John and Sumner Paine are the most notable American athletes from the 1896 Games. The brothers are the first to win gold medals for the U.S. in shooting events. Pistol shooter Alfred Lane and rifle star Morris Fisher were among the leading U.S. marksmen in early Olympic shooting competitions. Both men won five gold medals in individual and team events in the 1912 and 1920 Games.

A number of American shooting competitors over the years have been members of the U.S. military, with distinguished careers in the Army or Navy.

Female competitors in the sport have grown considerably over the years. Margaret Thompson Murdock became the first markswoman in history to win an Olympic medal after taking home silver in three-position rifle at the 1976 Games. 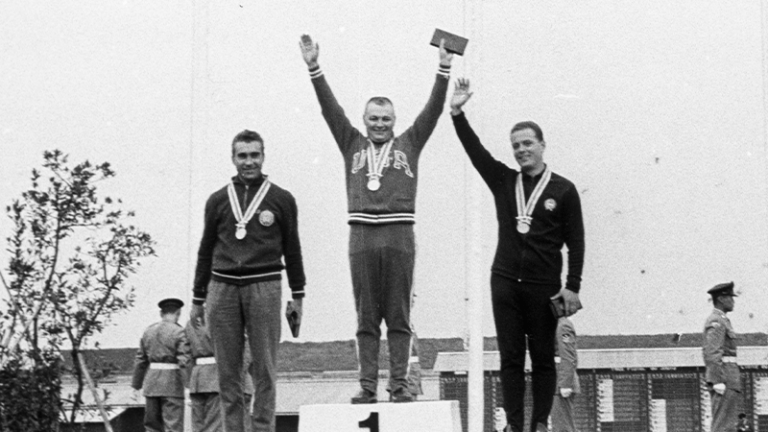 Labeled the “greatest shooter in history,” Lones Wigger Jr. won two gold medals and one silver over the course of three Olympic Games before becoming a director at the U.S. Olympic Training Center. 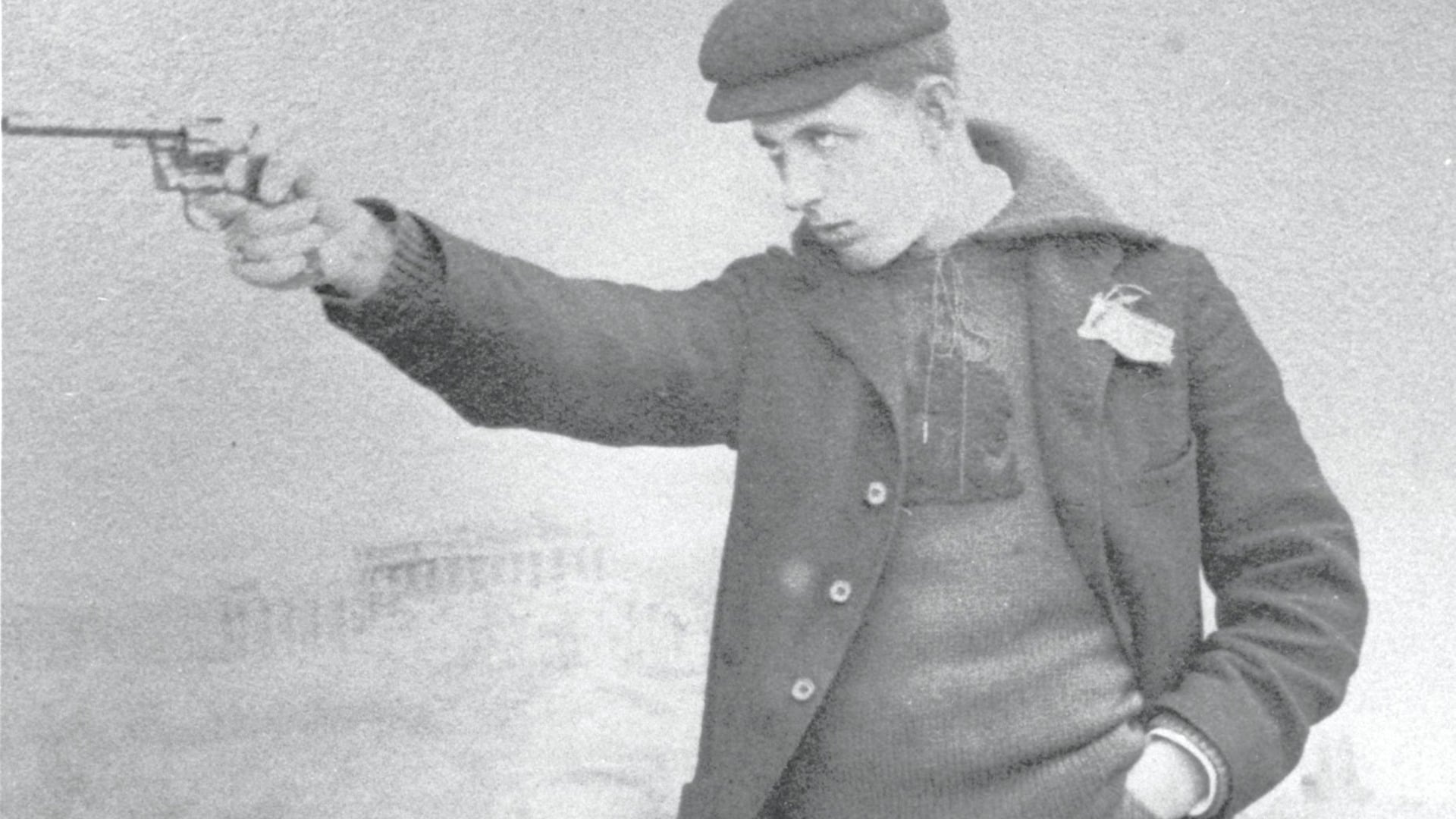 John and Sumner Paine shot their way to be Olympic champions

John and Sumner Paine took eight guns and 3,500 rounds of ammunition with them to Athens 1896.
VIEW 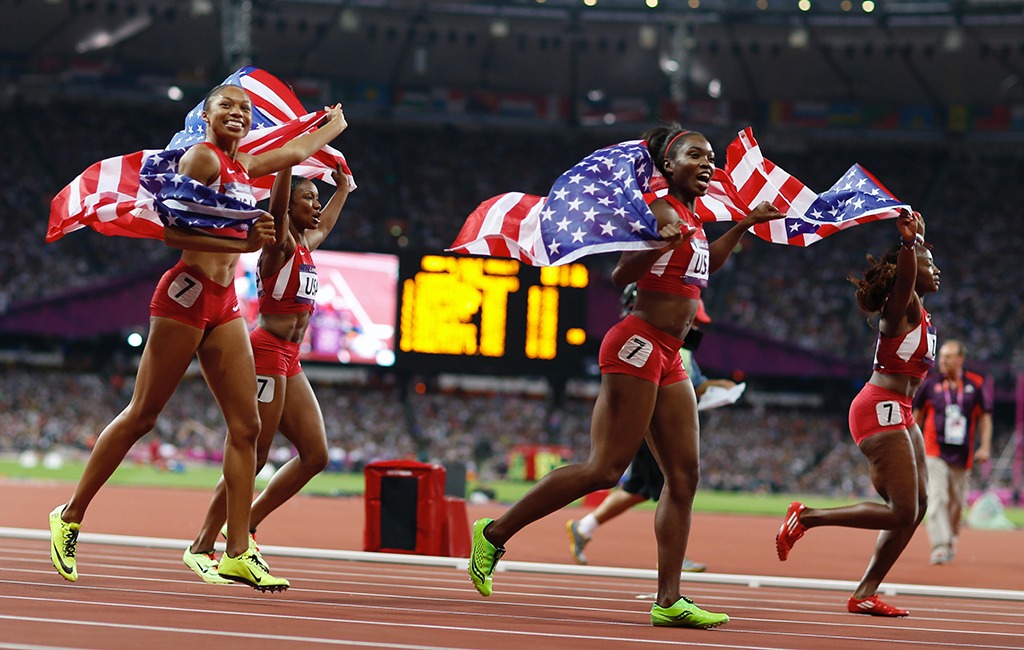 Meet the members of the very first Team USA

Military service members who succeeded in the Games

The discipline and drive required to serve in the military and succeed in athletics are similar characteristics. Many active-duty and veteran U.S. service members have enjoyed Olympic and Paralympic success through the years.
VIEW 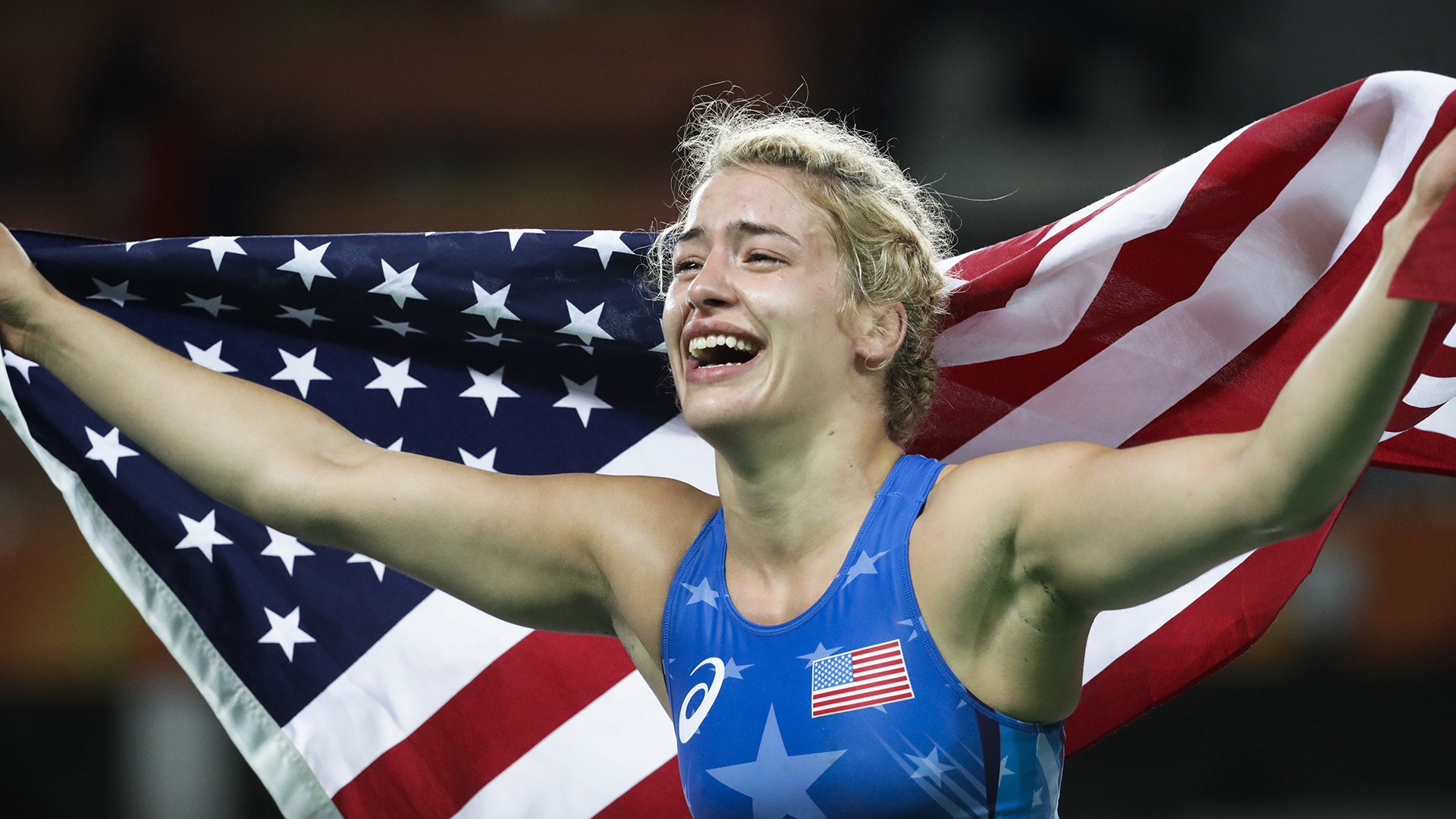 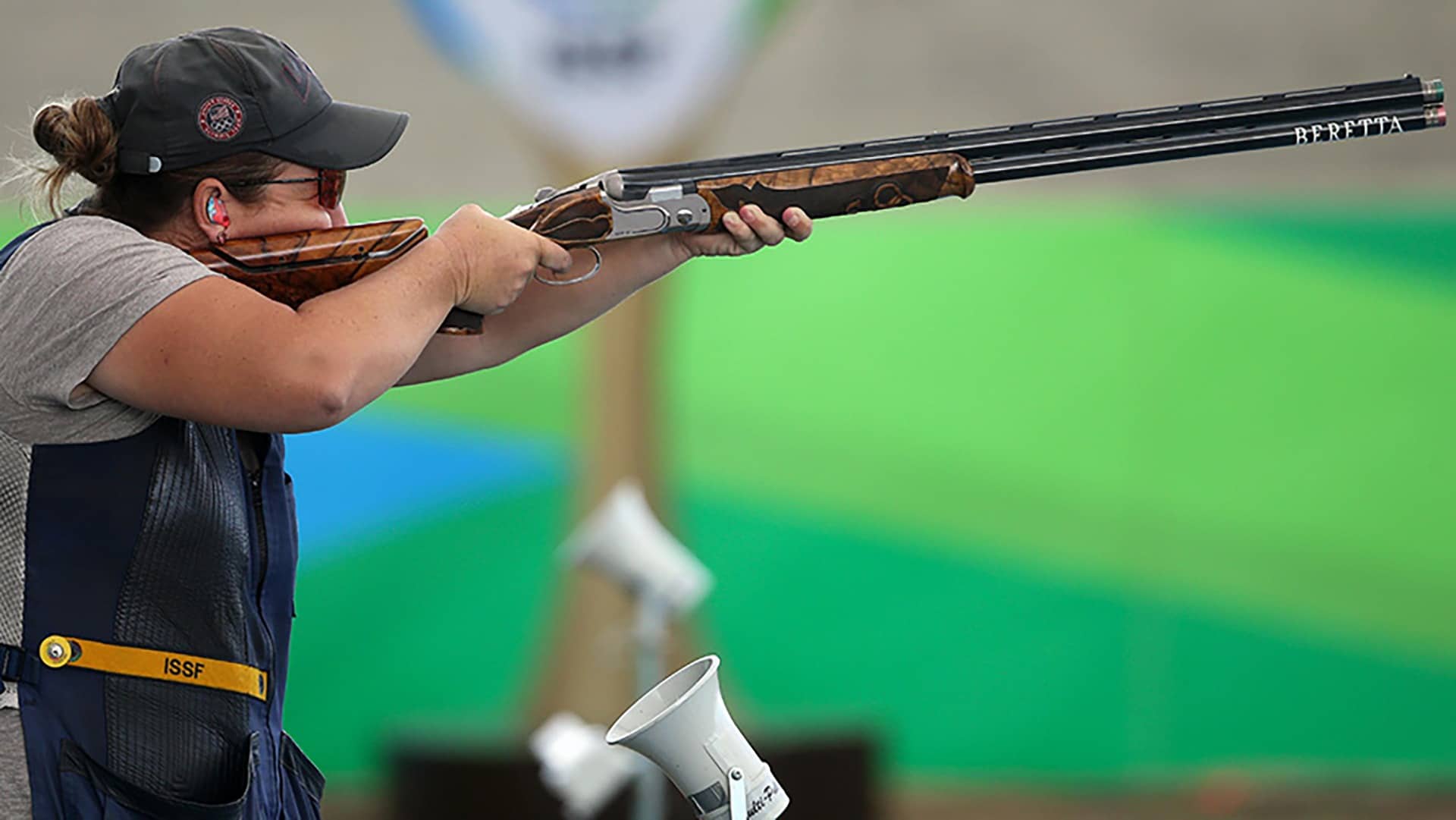 With three gold medals, one silver and two bronze, she is the only athlete to win Olympic medals in all three shooting disciplines.
VIEW 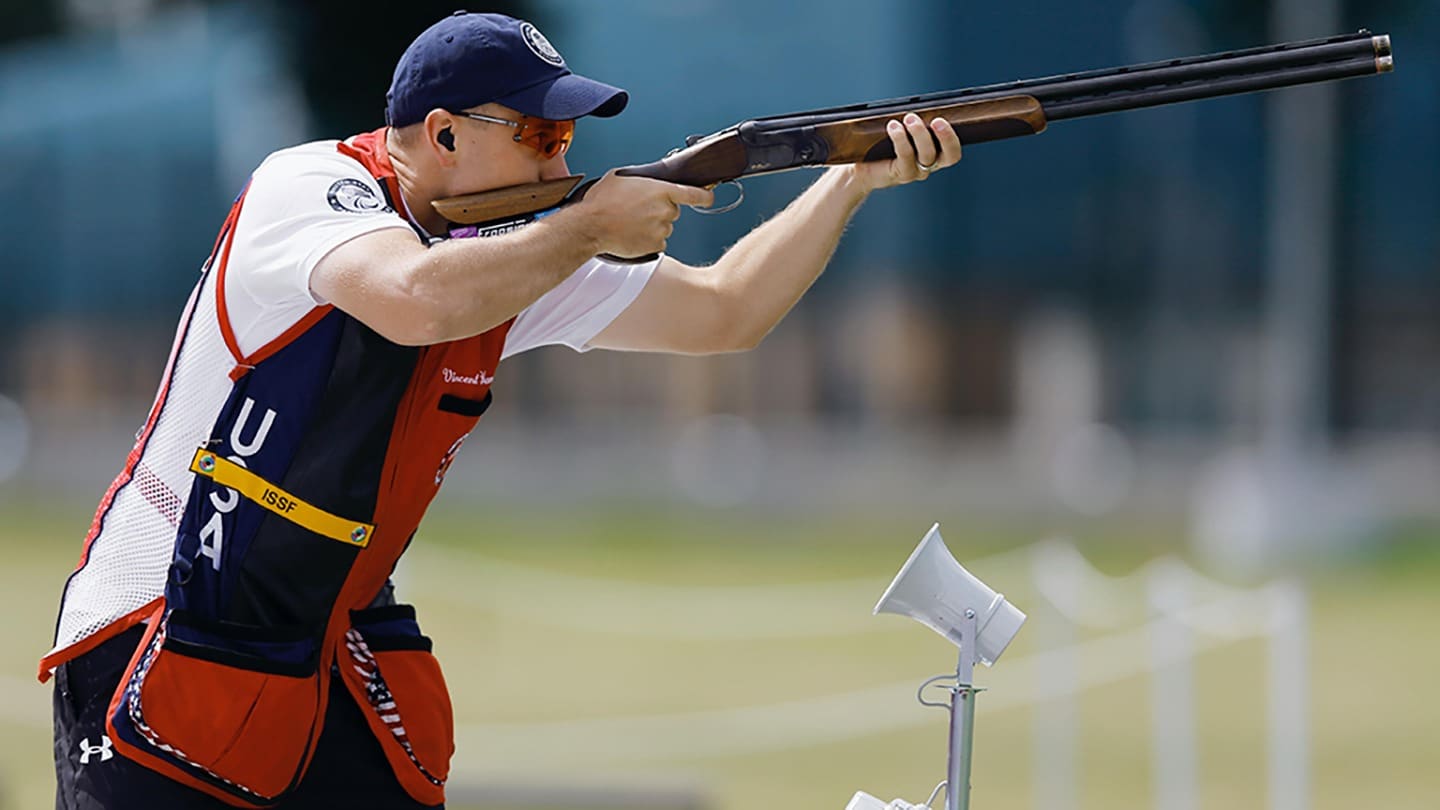 A member of the U.S. Army Marksmanship Unit at Fort Benning, Hancock was perfect on 25 shots in the final in men's skeet shooting at London 2012.
VIEW 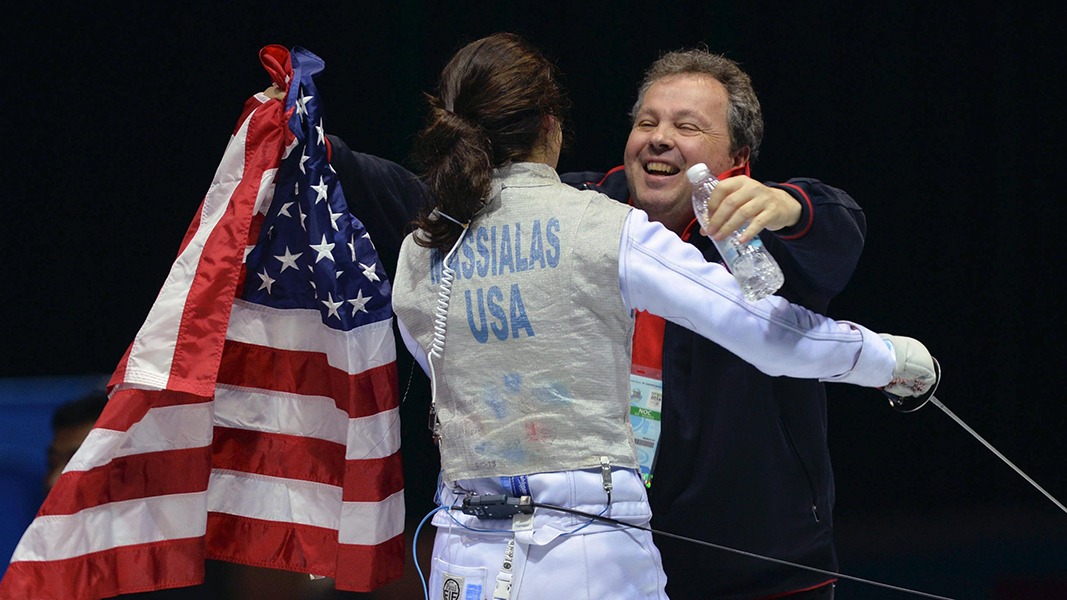