Diving first debuted at the 1904 St. Louis Olympics. George Sheldon of the U.S. took home the gold medal for men’s 10-meter platform. Men’s springboard diving was added to the program at the 1908 Olympic Games.

Platform diving for women was introduced at the 1912 Stockholm Games. And in the 1920 Antwerp Games, women’s springboard was added. The four women competing that year were all from the U.S.

The United States dominated diving over the years. In 1952 and 1956, Pat McCormick brought home the gold on both platform and springboard. In 1984 and 1988, Greg Louganis won gold in both events. The two athletes tie for most Olympic diving golds held by a single person.

In both the 1948 London Games and the 1952 Helsinki Games, Sammy Lee captured gold medals. He became the first ever Asian-American gold medalist for the U.S. team. His track record is surpassed only by that of Greg Louganis. With five medals total, four of which are gold, Louganis is one of the most revered athletes in the sport of diving.

Synchronized diving was introduced at the 2000 Games in Sydney. 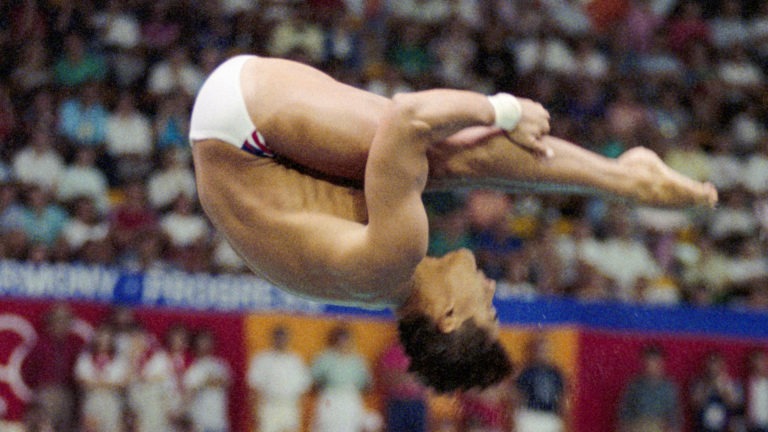 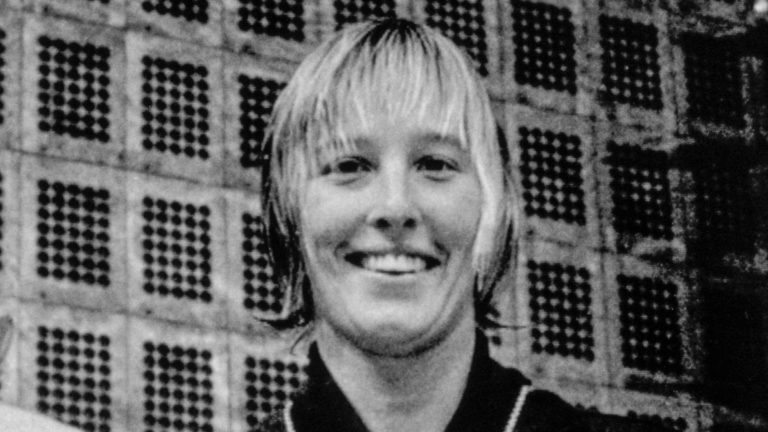 Micki King hit her arm on the board on her ninth dive of the 3-meter springboard at the Mexico City 1968 Olympic Games and finished fourth. She won gold at the Munich 1972 Olympic Games. 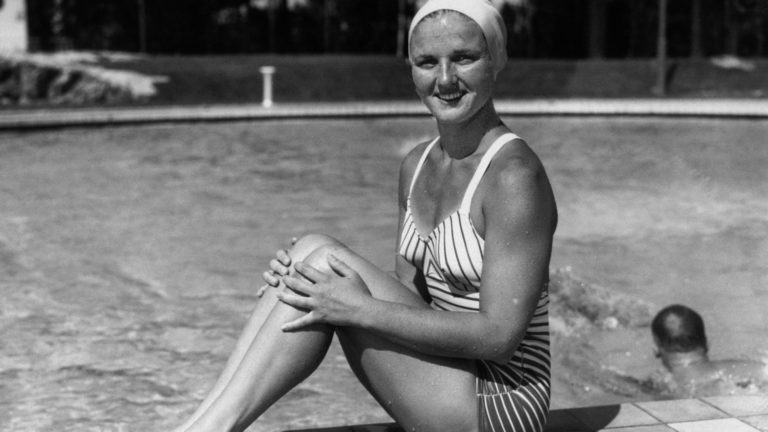 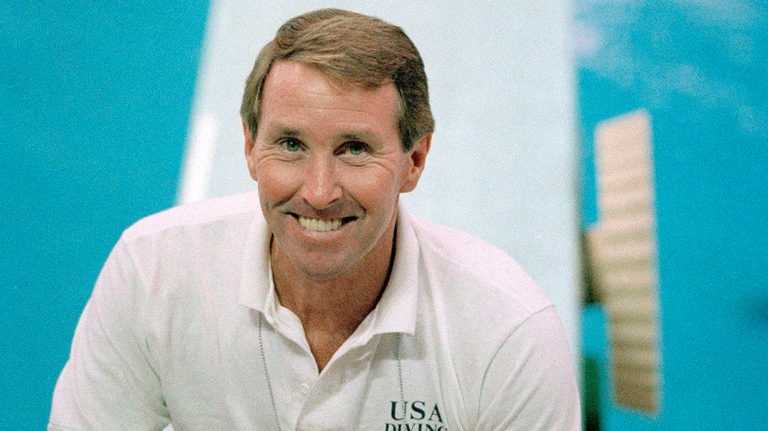 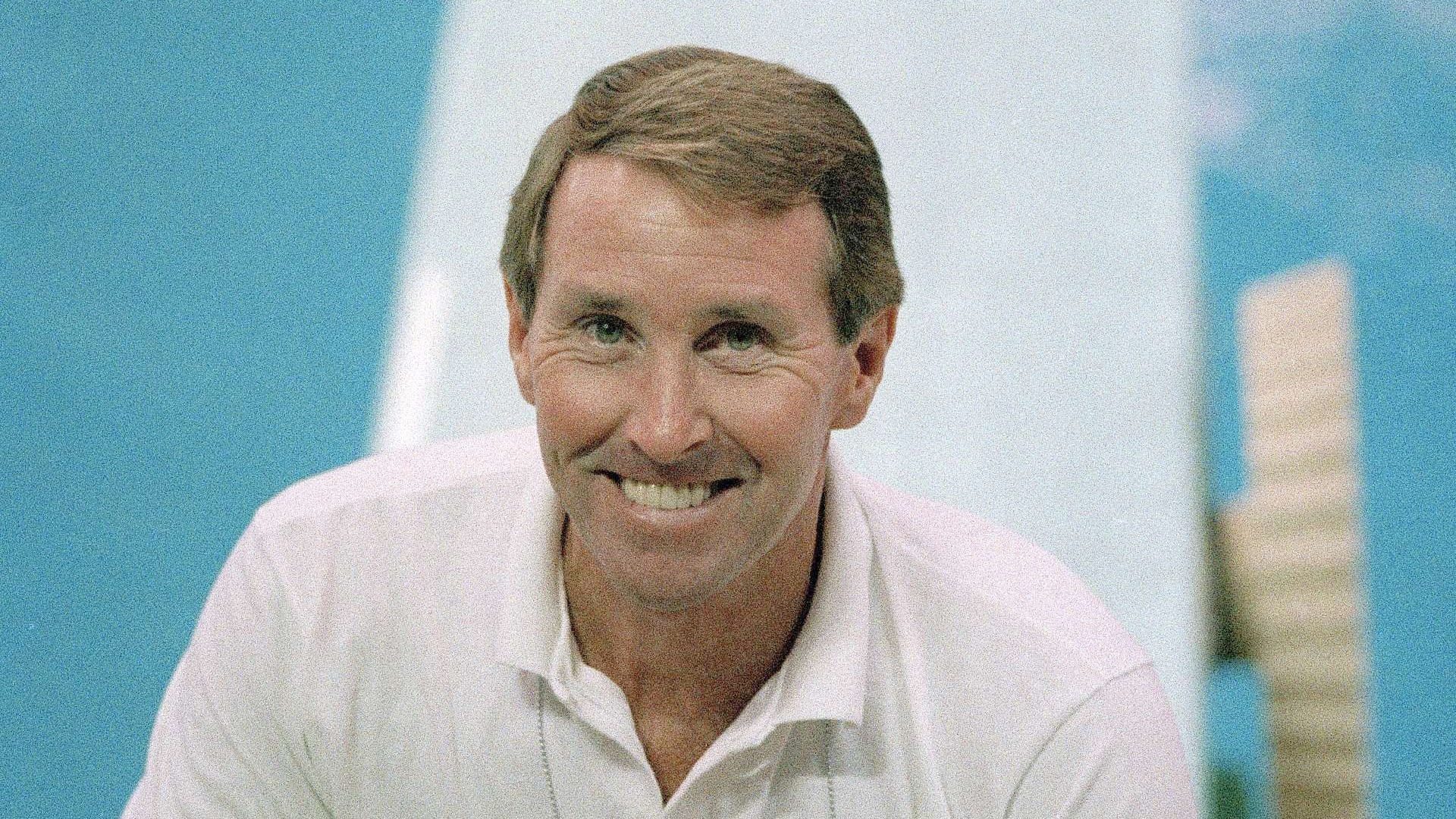 Ron O’Brien: Making an impact in and out of the pool

After failing to make the U.S. Diving Team for the Rome 1960 Olympic Games, Ron O'Brien became one of the greatest diving coaches of all time.
VIEW 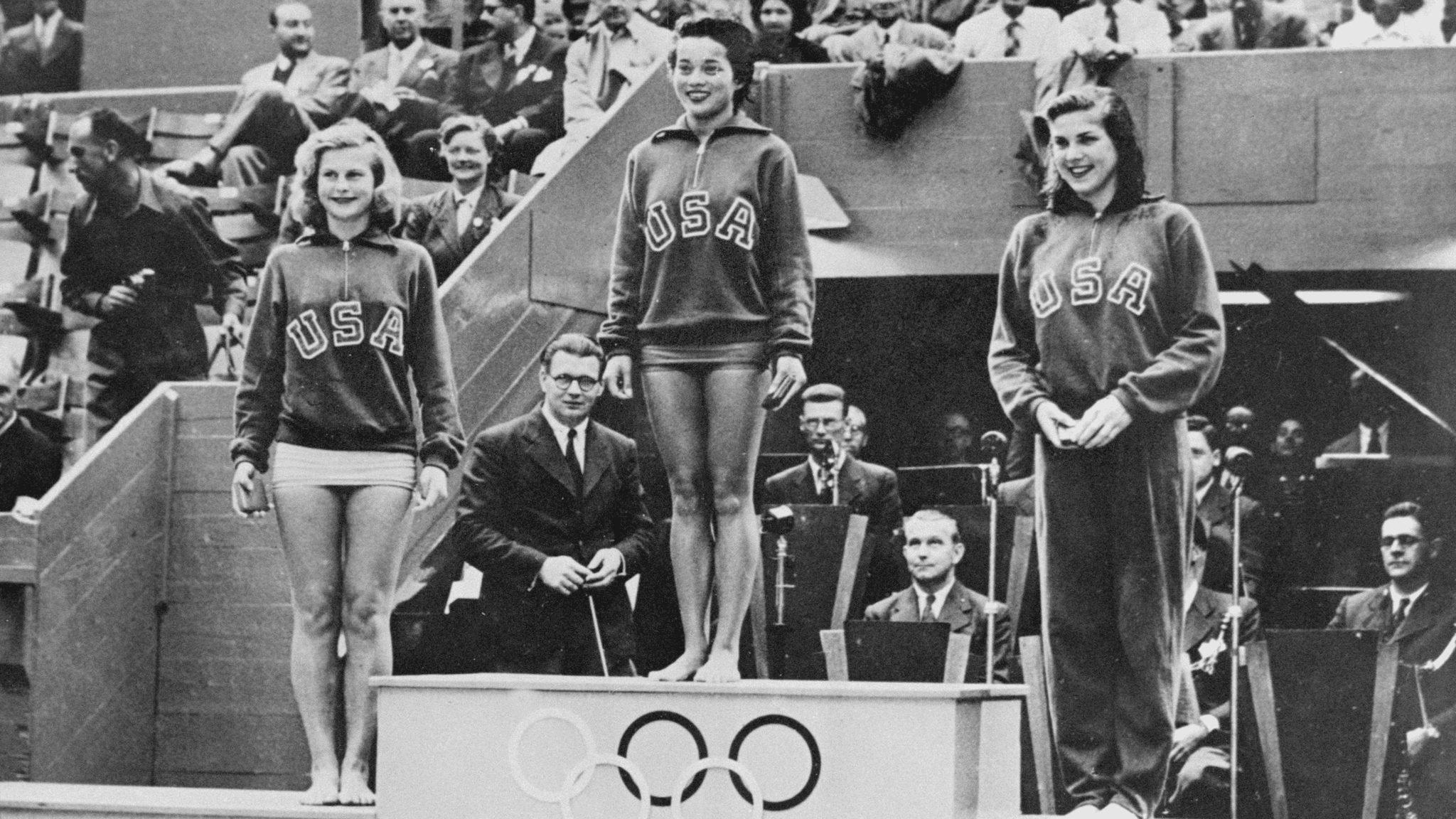 Vicki Draves overcame segregation to make a name for herself

She swept the diving events at London 1948 to become the first Asian American Olympic champion.
VIEW