Soccer, referred to as football in many countries, in a popular Olympic sport that takes place during the Summer Olympics every four years. Olympic soccer was the first team sport introduced into the Olympic program and has been part of every Olympic Game since 1908, except for the 1932 Los Angeles Games. The United States won silver and bronze in Olympic soccer at the St. Louis Games in 1904, which are the only medals won by American men. 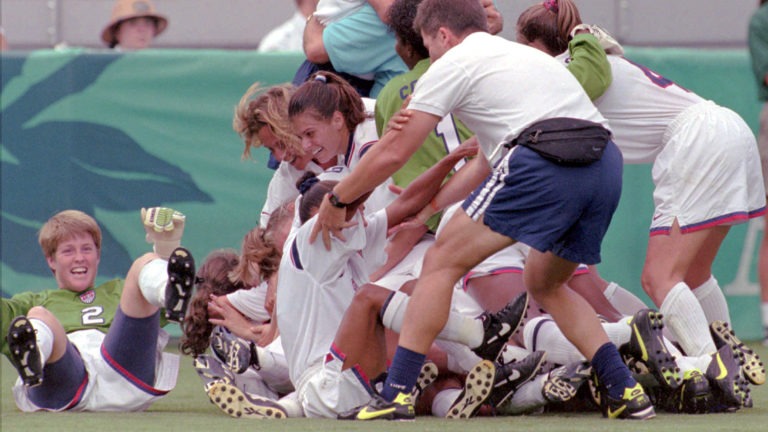 Women’s soccer was added to the Olympic Games for the first time ever and while it was only an eight-team competition, it was a rousing success capped by the U.S. 2-1 victory over China in the gold-medal game. 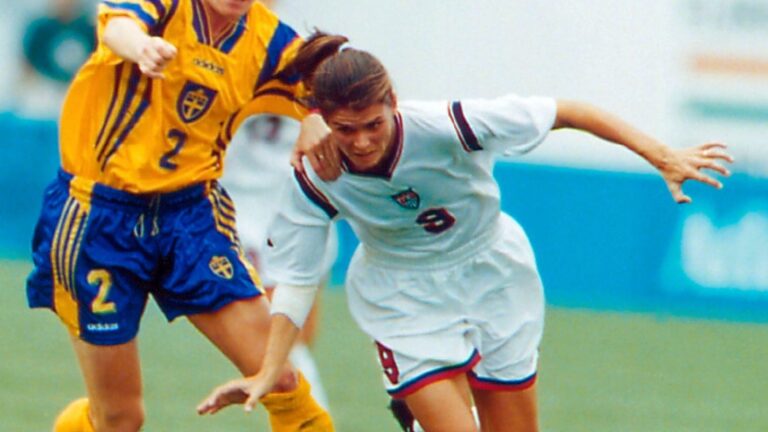 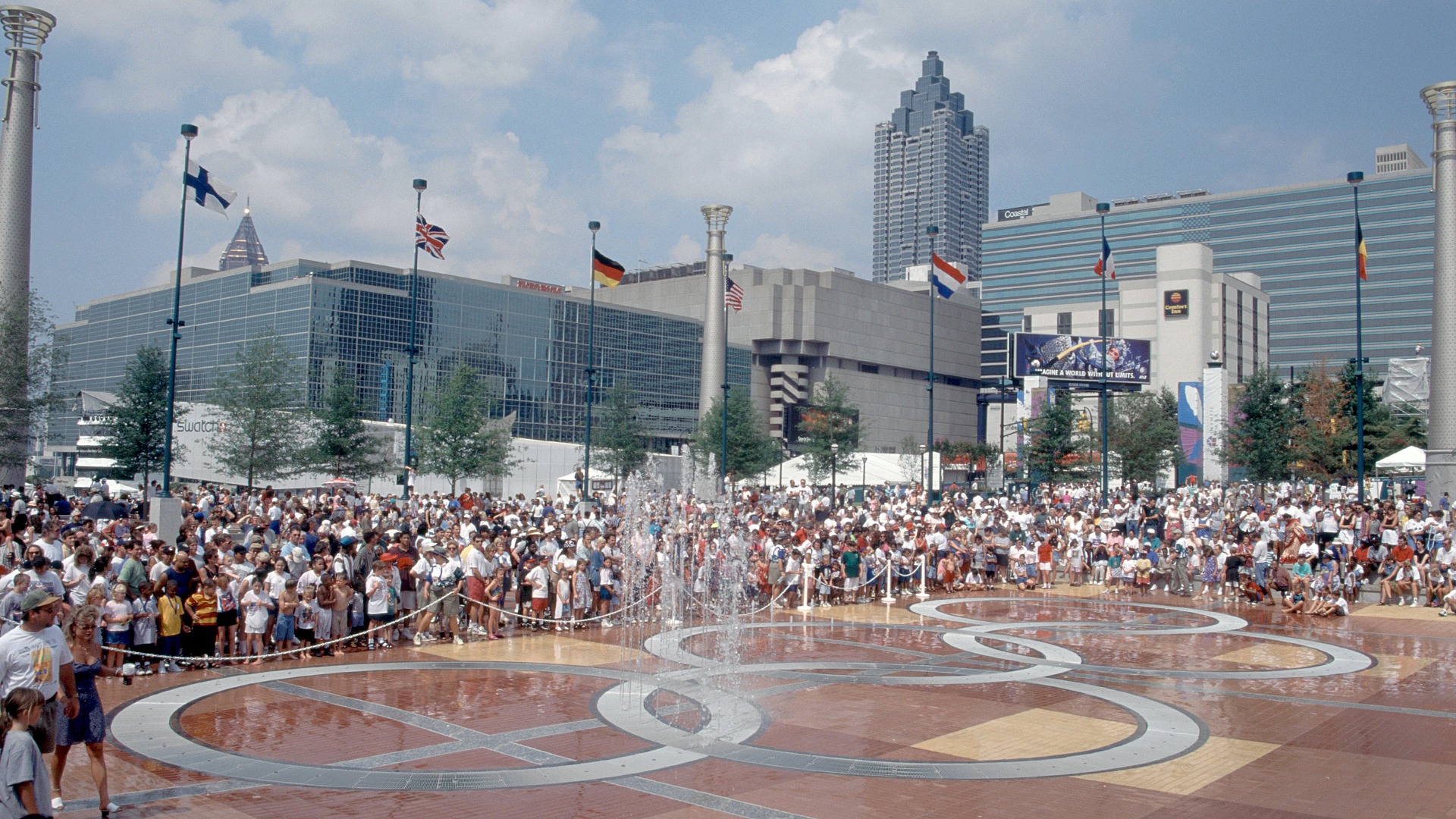