The United States has played a dominate role in Olympic figure skating over the years. Tenley Albright became the first lady’s skater from the U.S. to win a gold medal at the 1956 Cortina d’Ampezzo Games. Carol Heiss won gold in the 1960 Squaw Valley Games. American brothers Hayes and David Jenkins won successive Olympic gold medals at the 1956 and 1960 Games. Peggy Fleming took home the lady’s gold medal for the United States at the 1968 Grenoble Games. Other famous names in figure skating include Michelle Kwan, Scott Hamilton, Brian Boitano and Kristi Yamaguchi. 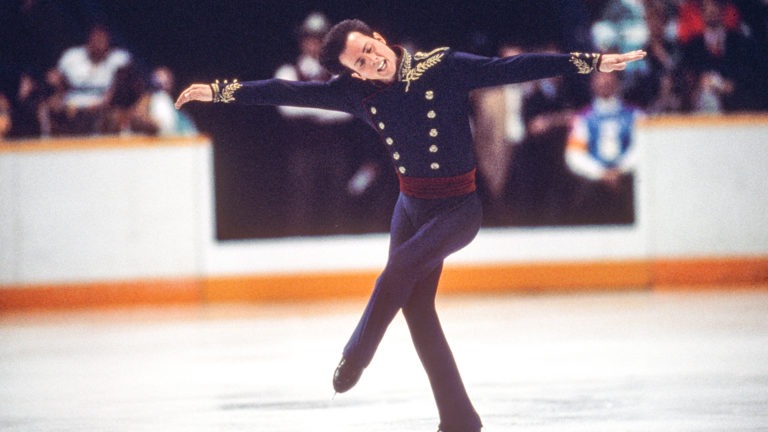 Figure skater Brian Boitano put on the performance of his life at the Calgary 1988 Olympic Winter Games, defeating rival Brian Orser of Canada to win the gold medal. 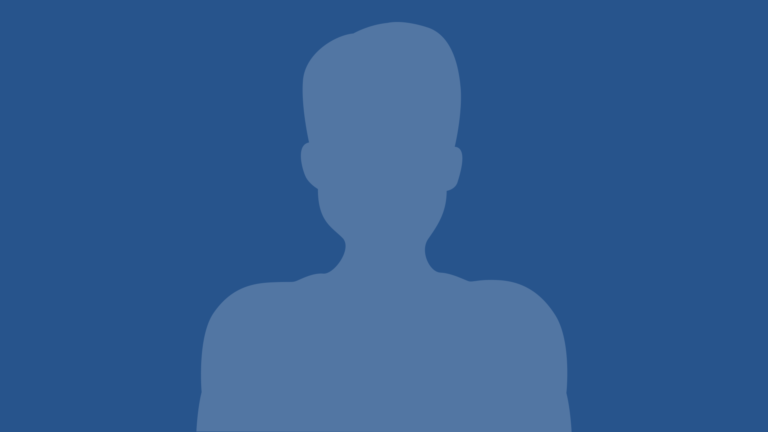 After the U.S. figure skating delegation was wiped out by a plane crash en route to the 1961 World Championships, Italian Coach Carlo Fassi was brought to the United States to rebuild the program. 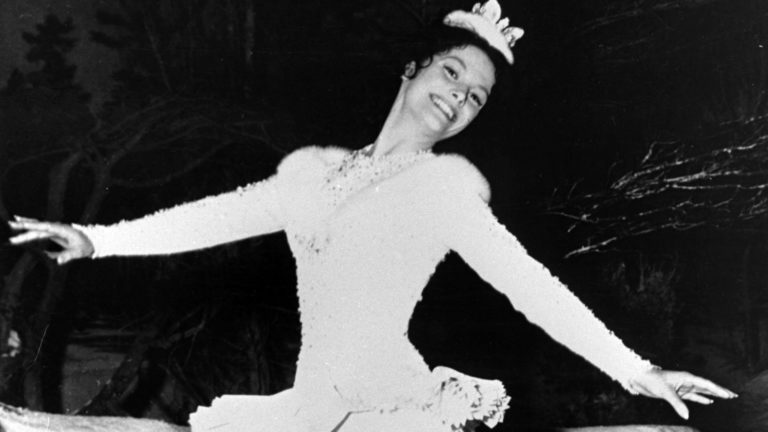 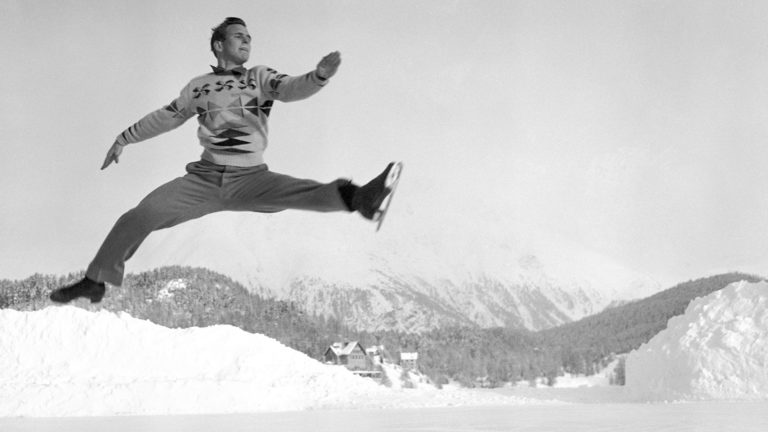 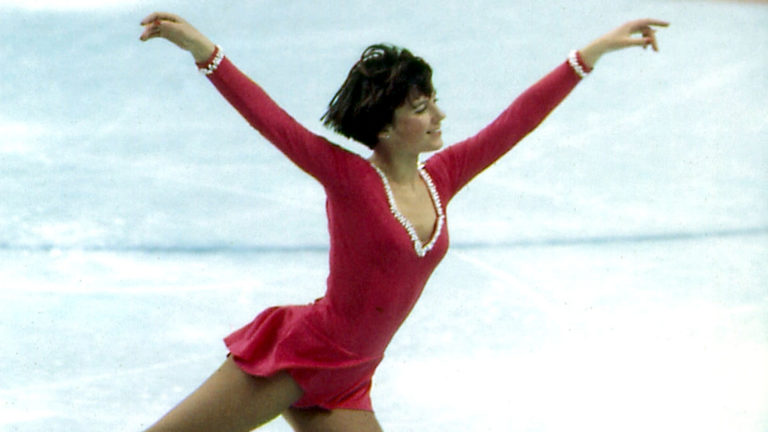 Dorothy Hamill inspired a generation of girls. With her bob haircut and peaceful nature, Hamill was brilliant, skating to the ladies’ singles gold medal at the Innsbruck 1976 Olympic Winter Games. 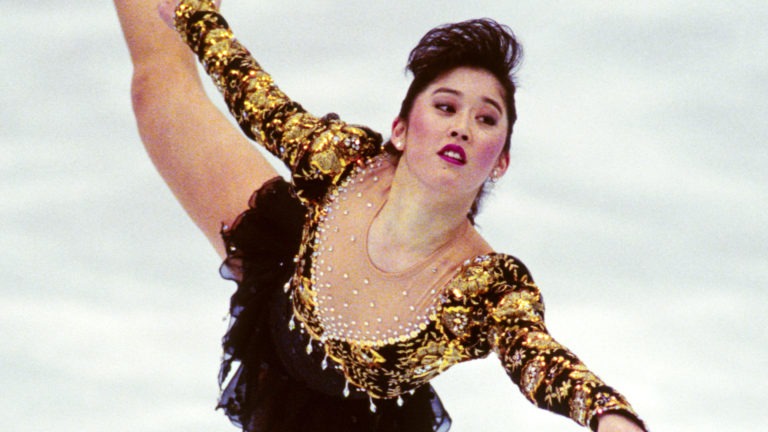 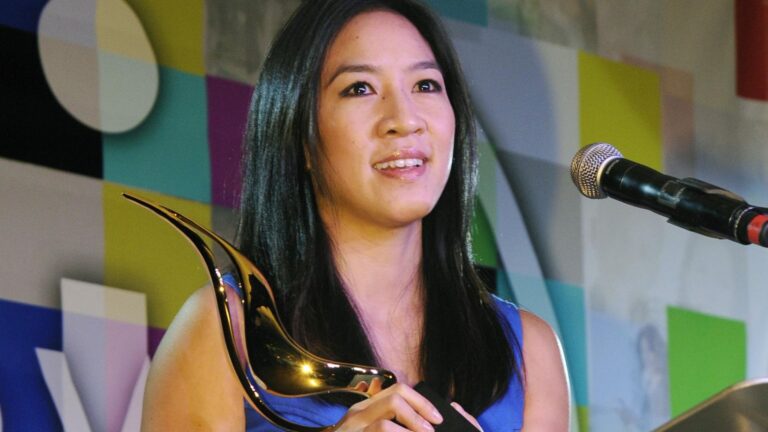 Michelle Kwan sits as the most decorated figure skater – male or female – in the United States, having won 43 championships. 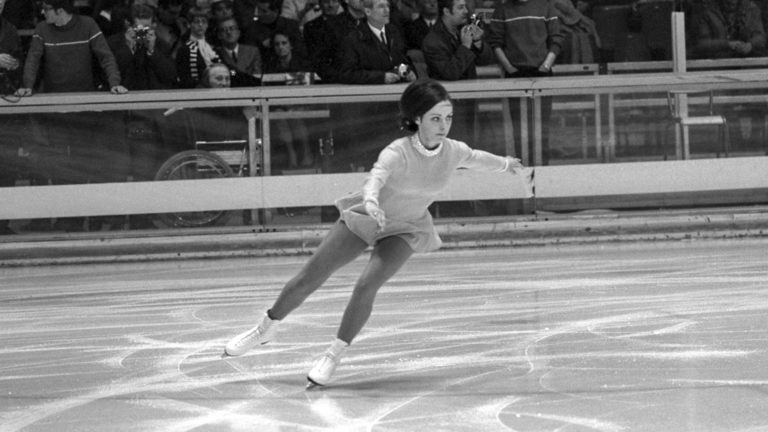 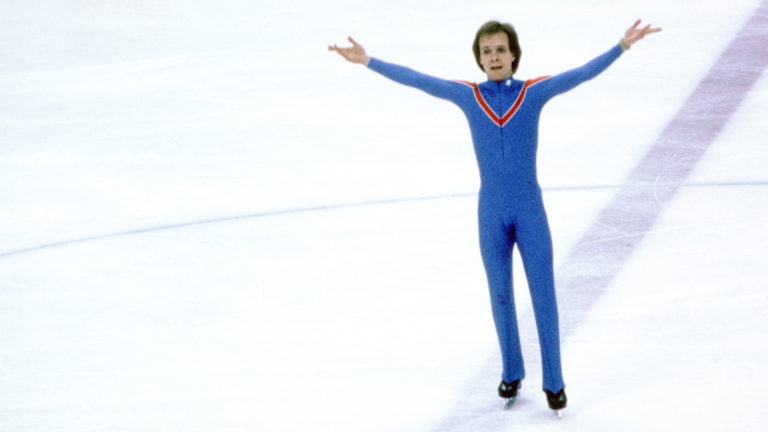 Doctors were unable to determine the cause of Scott Hamilton’s childhood illness; but his recovery included ice skating — the impetus for his gold medal at the Sarajevo 1984 Olympic Winter Games. 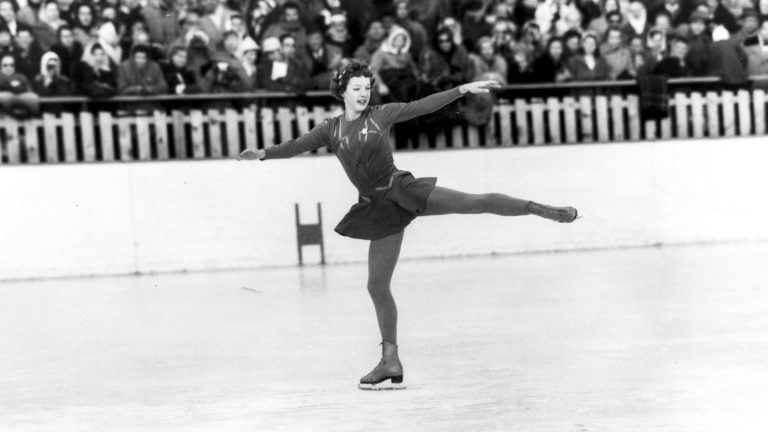 Tenley Albright contracted polio at age 11 and doctors wondered whether she would walk again. Six years later, she won an Olympic silver medal in figure skating and would win gold four years after that. 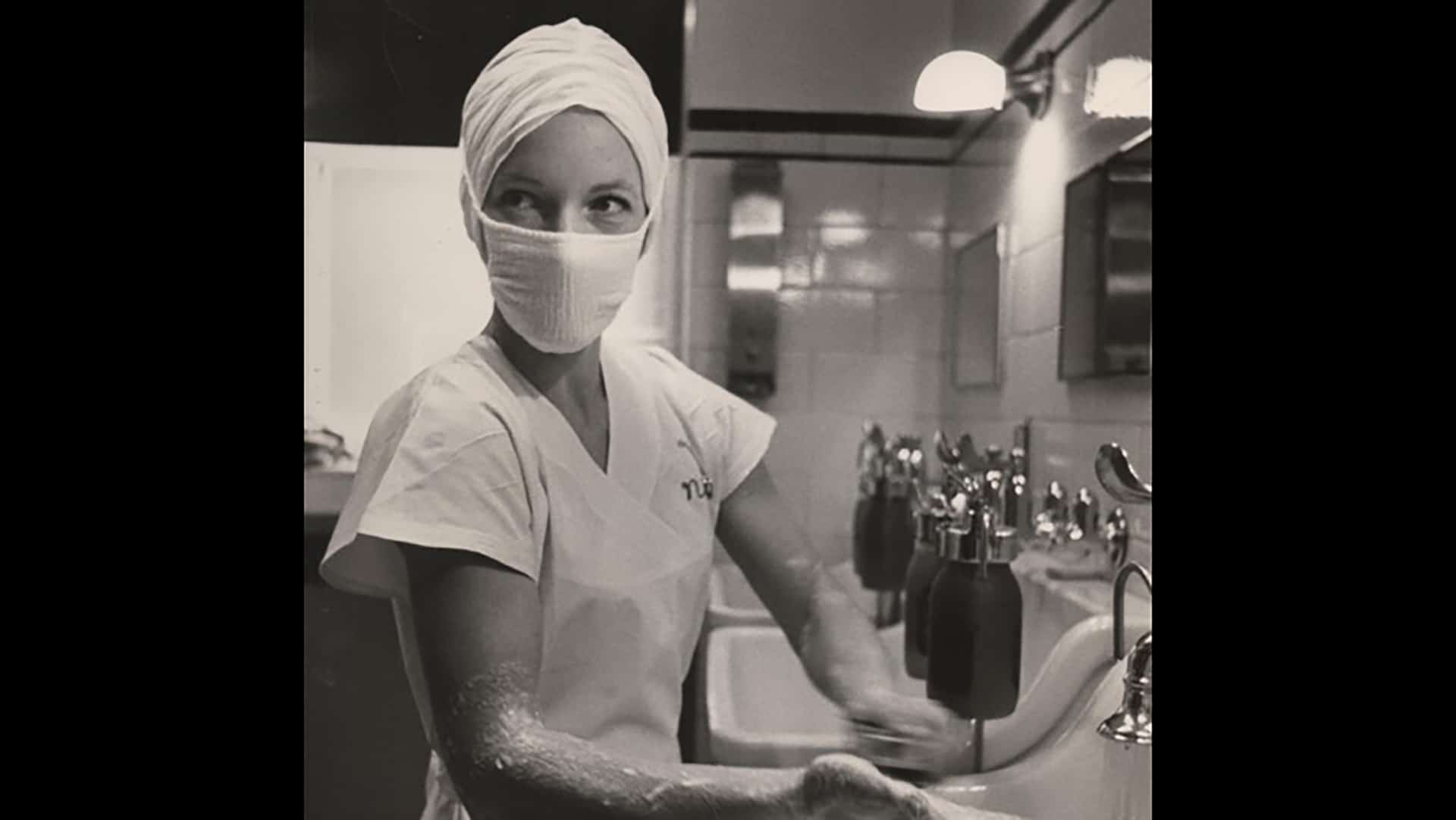 From the ice to the operating room 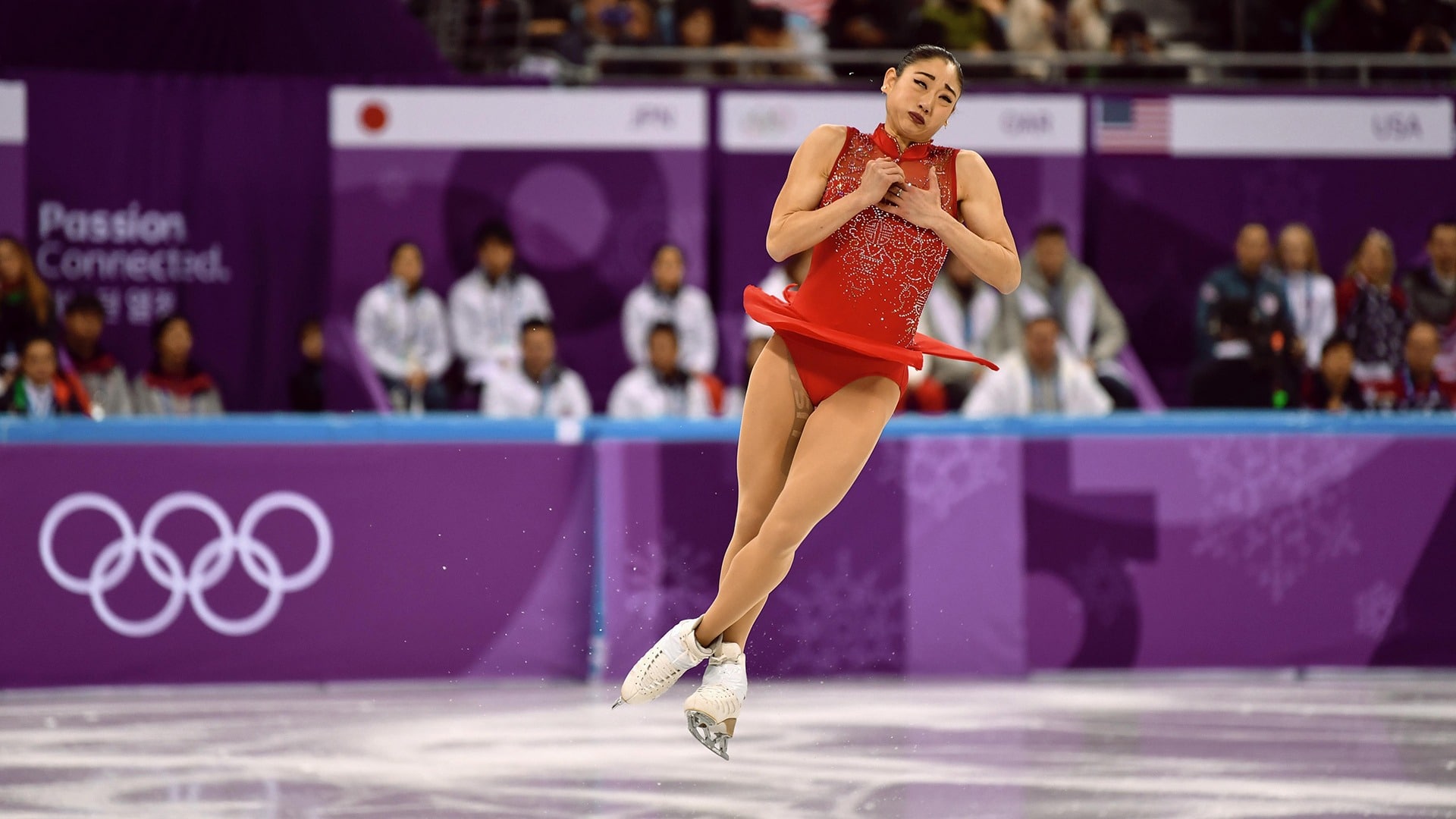 Mirai Nagasu established herself as a star at a young age

She won the U.S. senior ladies championship at age 14 and competed in her first Olympics two years later.
VIEW 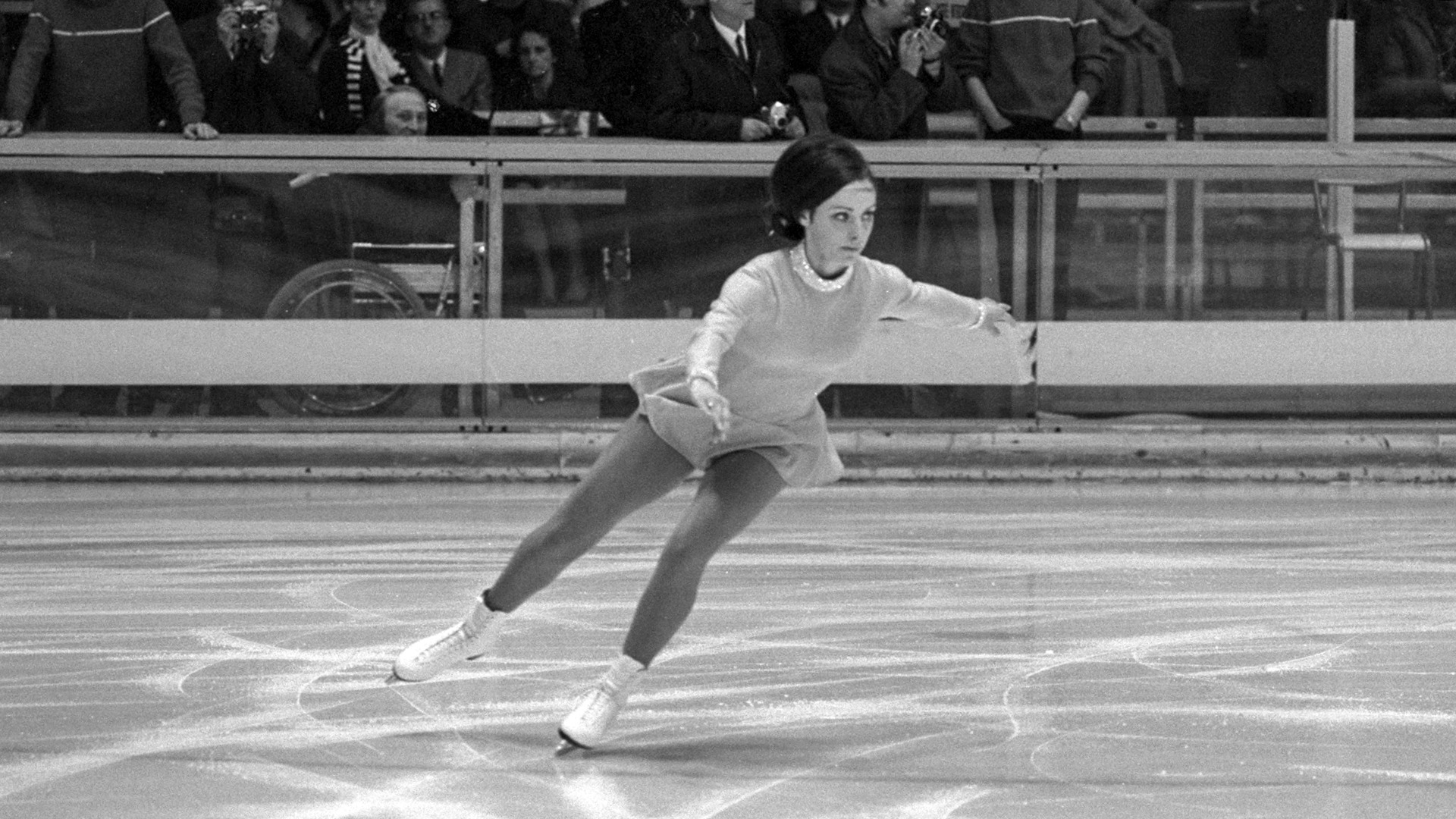 The U.S. Olympic & Paralympic Museum offers a timeless experience by capturing the history of Team USA at the Olympic and Paralympic Games, as well as the hopes and dreams of future generations.
ABOUT US
<i aria-hidden="true" role="