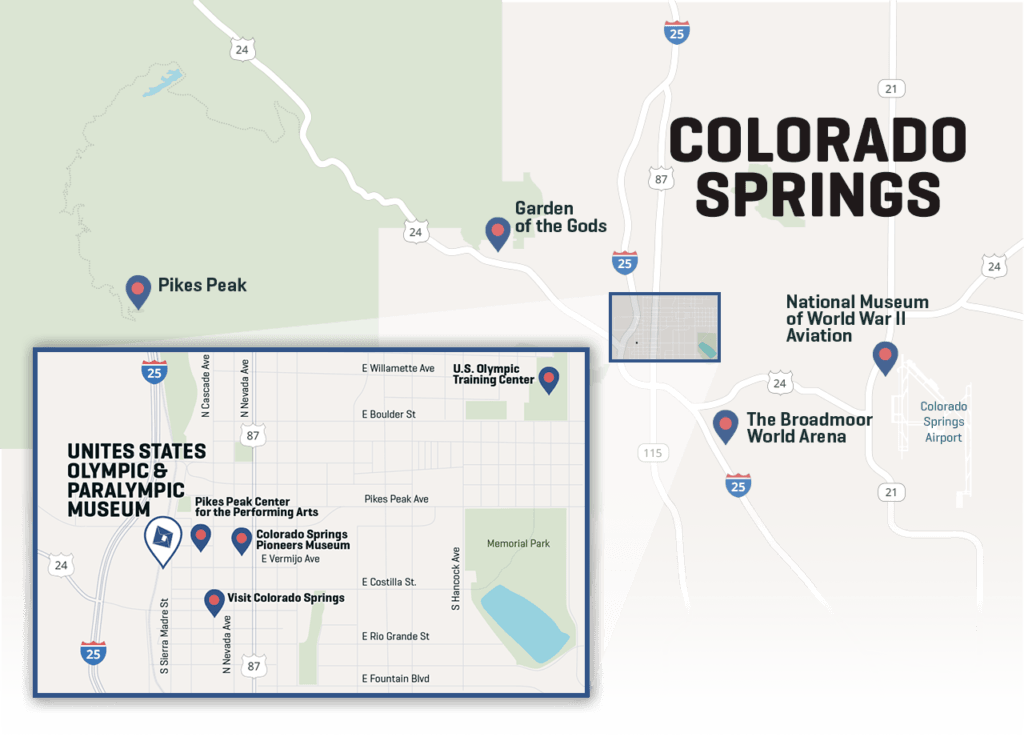 Top 10 Things to Do in Colorado Springs

Once you’ve had a chance to experience all the Olympic and Paralympic attractions, the fun doesn’t have to stop there. Explore even more fun things to do in Colorado Springs and the Pikes Peak region during your visit. 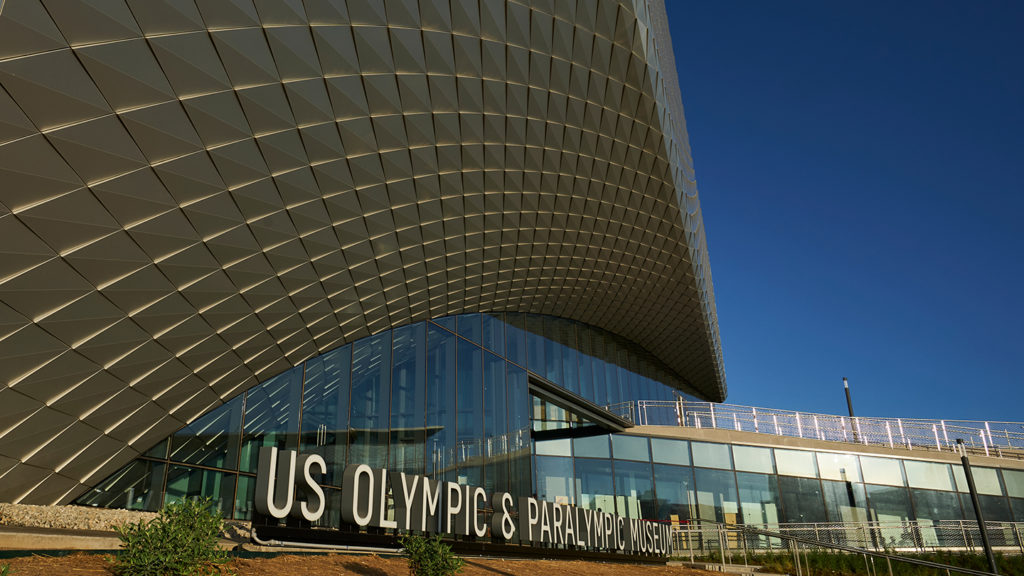 Things to do at the U.S. Olympic & Paralympic Museum:

2. Get to the summit of Pikes Peak 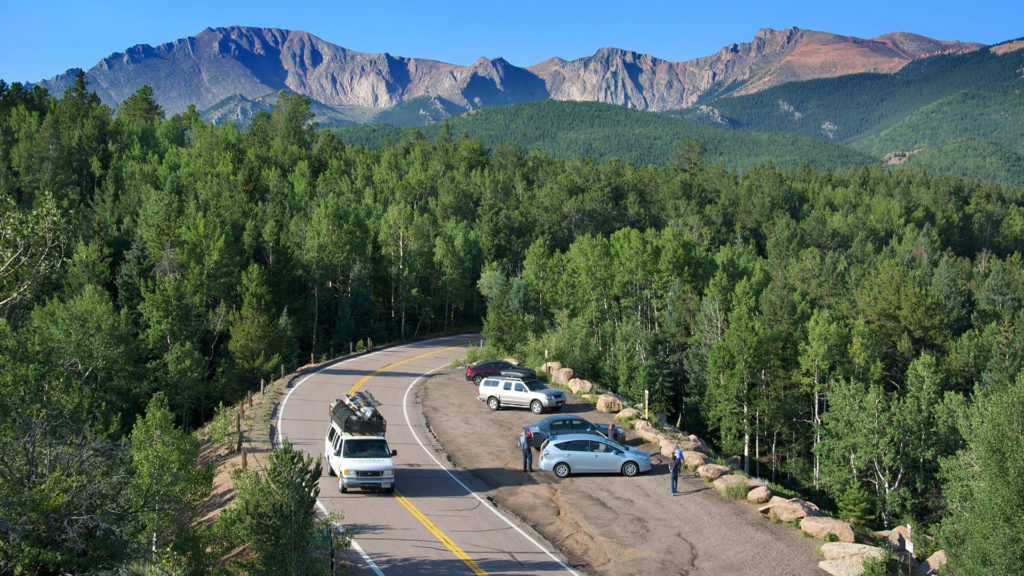 Pikes Peak is known as America’s Mountain, with views so spectacular they inspired the words to America the Beautiful. While the summit is at an elevation of 14,115 feet above sea level, it is one of the most accessible mountains in the world. Visitors can choose to drive, ride, bike or hike to the summit.

Make your visit even more iconic and inspiring with a ride on the recently reopened Pikes Peak Cog Railway. The Cog has been climbing Pikes Peak since 1891 and with all-new track, trains, depot and cog, this breathtaking experience just got even better! Pikes Peak is also home of the second-oldest road race, the Pikes Peak International Hill Climb.

Things to do at Pikes Peak: 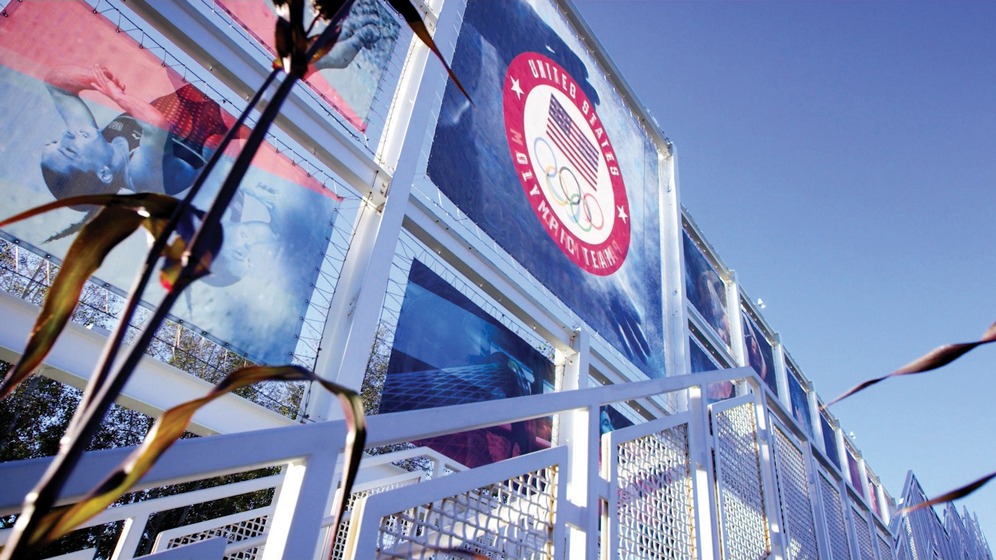 The OPTC Visitor Center and Team USA Shop are temporarily closed to the public.

This is where the dream begins for many Olympic and Paralympic hopefuls. You’ll see where they live, practice and train. Each standard tour (bronze) of the training center begins with a video presentation, followed by a walking tour of the complex, which lasts approximately one hour. For a more exclusive behind-the-scenes look at the OPTC, schedule one of their silver, gold or athlete guided tours.

Things to do at the U.S. Olympic & Paralympic Training Center:

4. Explore Garden of the Gods 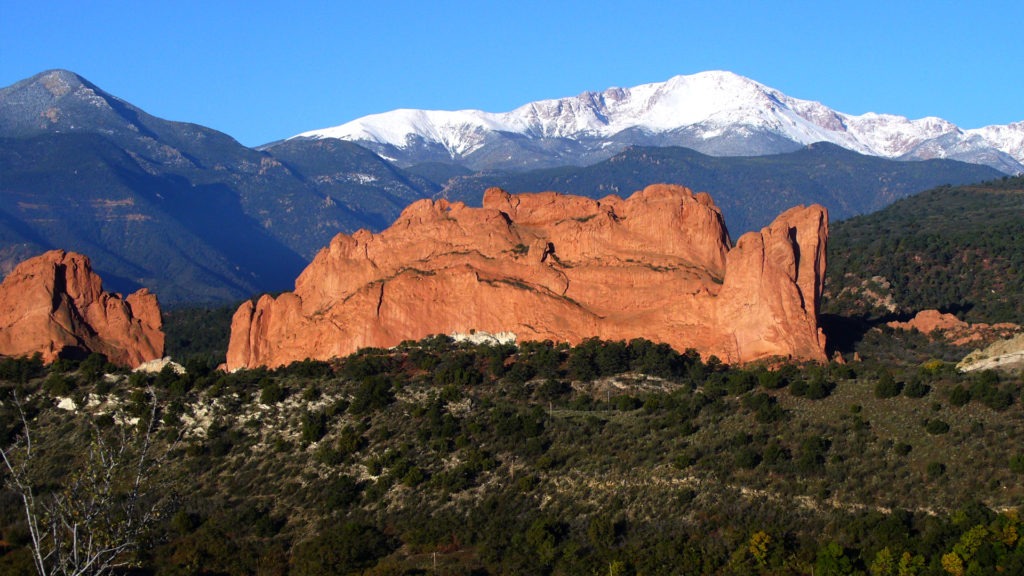 Garden of the Gods’ magnificent, towering, red-rock formations tell a geological story billions of years in the making. You’ll feel as if you’re in another world, with majestic Pikes Peak – America’s Mountain — as a splendid scenic backdrop to the mysterious rocks that change color based on the time of day and weather conditions.

Things to do at Garden of the Gods:

5. Learn about cadet life at the U.S. Air Force Academy 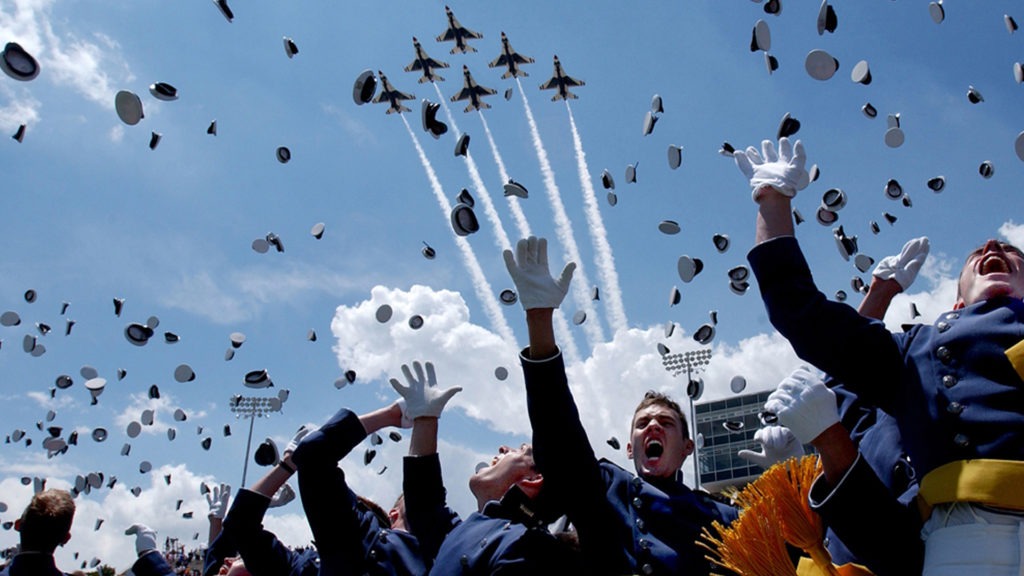 The U.S. Air Force Academy is located on beautiful grounds, nestled in the foothills of the Front Range. With classic and inspired architecture, exciting athletic events and multiple points of interest, you’ll come away with an appreciation for the dedication and sacrifices of the cadets, faculty and leadership of the U.S. Air Force Academy.

Things to do at the U.S. Air Force Academy:

Take I-25 to the North Gate exit (156) and go west to the guarded entrance gate at Barry Goldwater Visitors Center. Be prepared to show ID and allow guards to inspect your trunk.

6. Go back in time at the Colorado Springs Pioneers Museum 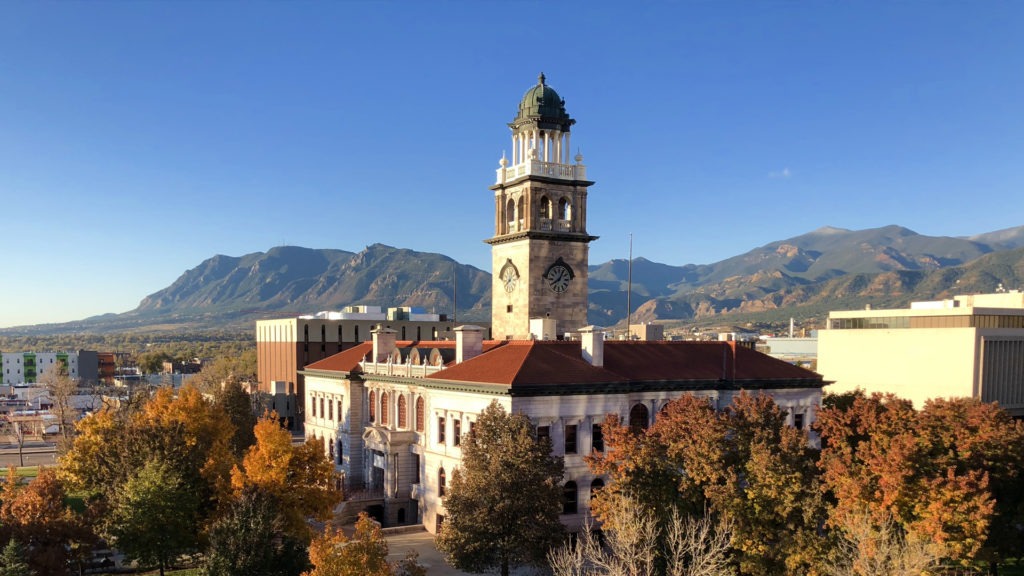 The Colorado Springs Pioneers Museum is committed to building a lasting relationship to the Pikes Peak Region by preserving and sharing the cultural history through innovative exhibits.

Things to do at the Colorado Springs Pioneers Museum:

7. Fly away at the National Museum of WWII Aviation 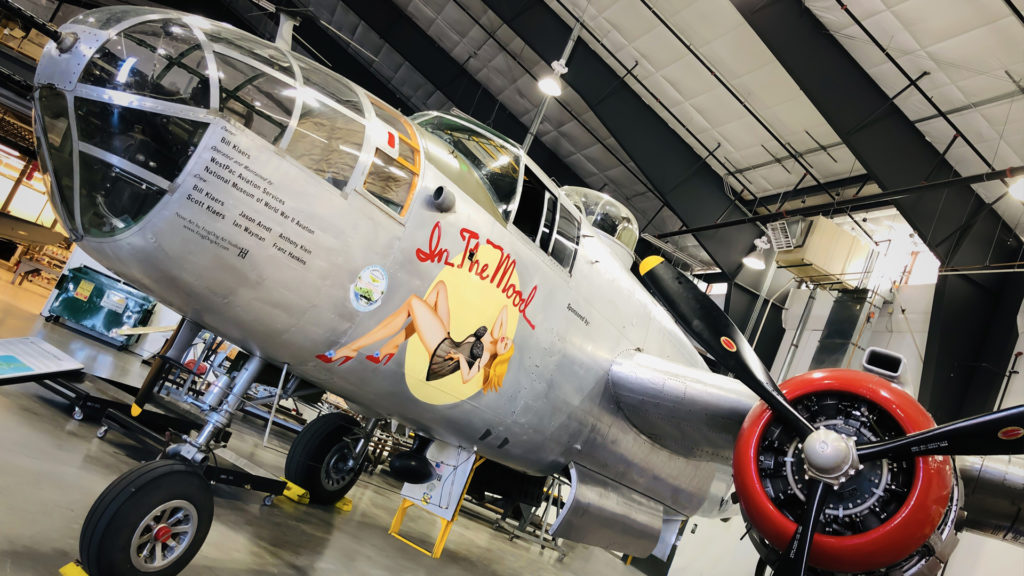 The National Museum of World War II Aviation in Colorado Springs is home base for a large selection of aircraft, most of them fully restored to flying condition or in the process of restoration.

Things to do at the National Museum of World War II Aviation:

8. Catch a game or concert at the Broadmoor World Arena 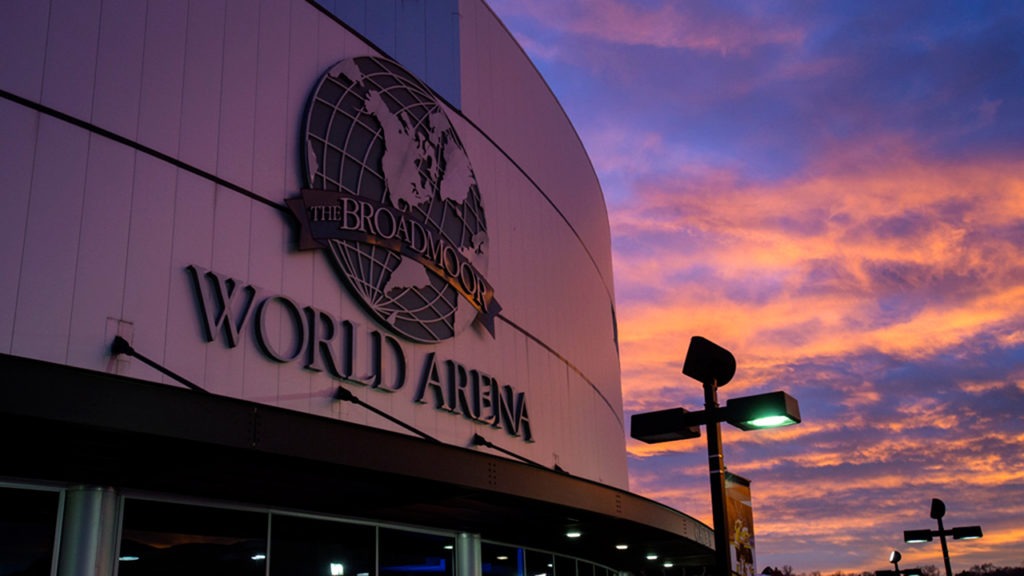 The 8,000-seat Broadmoor World Arena provides a world-class experience as the premier sports venue in the Pikes Peak Region. The arena is host to first-rate concerts and shows.

The adjoining World Arena Ice Hall is a U.S. Olympic & Paralympic Training Site and is also home of The Broadmoor Skating Club. 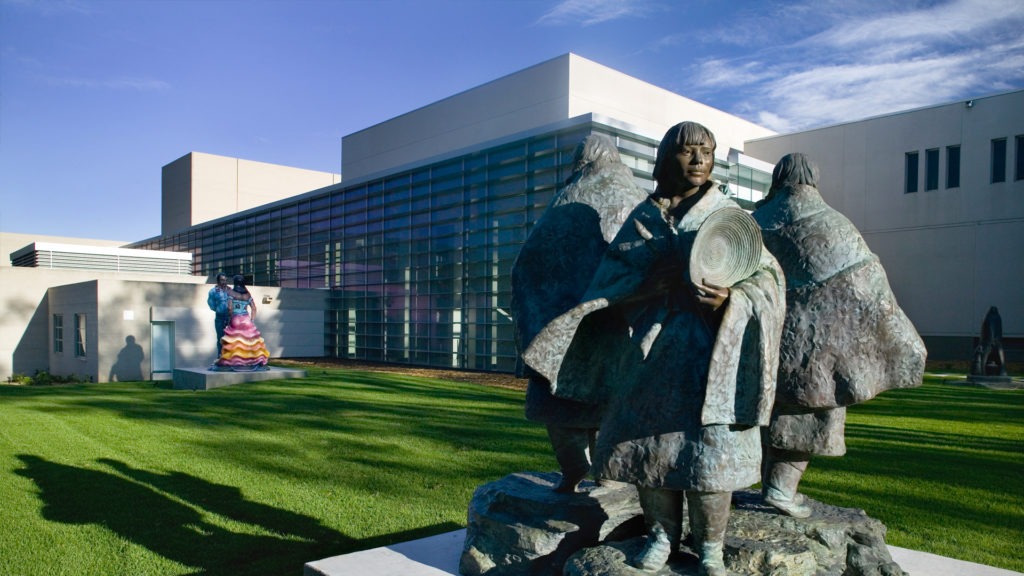 Things to do at the Fine Arts Center:

10. See a show at the Pikes Peak Performing Arts Center 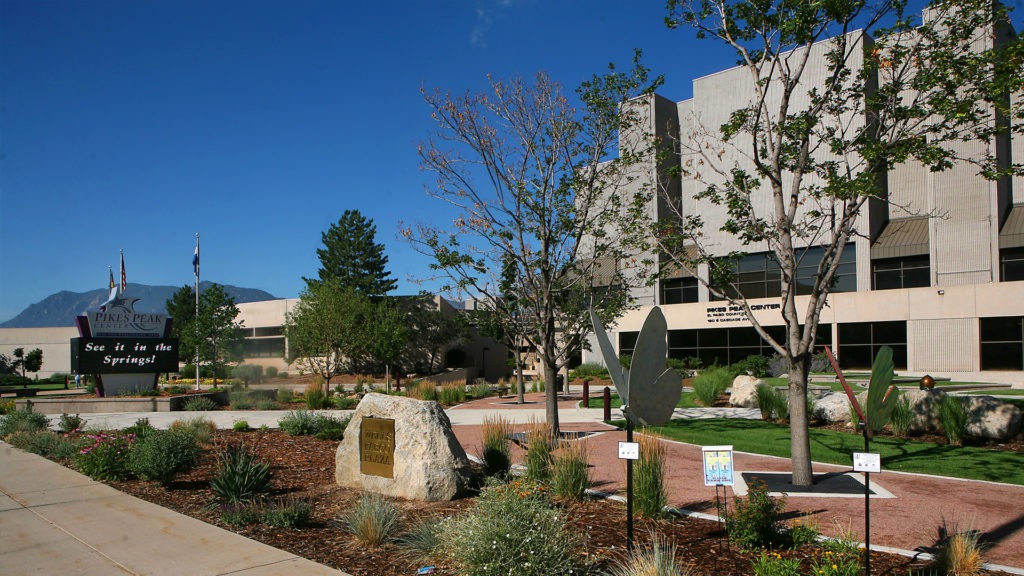 The Pikes Peak Center is the region’s leading venue for entertainment, bringing cultural and educational programming to downtown Colorado Springs. The Center hosts more than 200 performances annually with a seating capacity of nearly 2,000.

Things to do at the Pikes Peak Center: 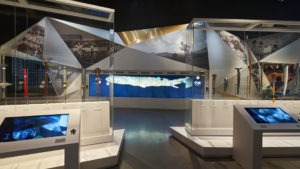 Key information about the experience that awaits.

Everything you need to know about purchasing tickets.

Quick answers for all our guests.

Grab a bite and savor the magnificent view.

A great way to support the Museum, with terrific benefits.

What to do in Colorado Springs

Explore things to do in Colorado Springs and the Pikes Peak region during your visit.