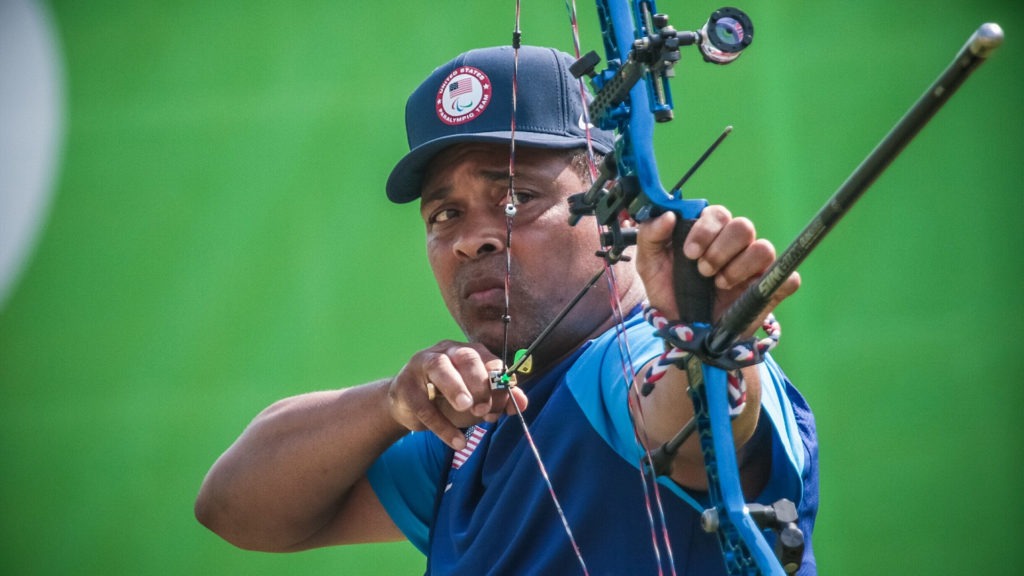 A motorcycle accident left him paralyzed from the chest down and forced him to retire from the U.S. Navy, but Andre Shelby’s competitive fire remained strong as ever after falling in love with a new sport

A former high school athlete and always competitive, Andre Shelby’s life took a turn when a motorcycle accident left him paralyzed from the chest down, forcing him to retire from the U.S. Navy after 18 years of service.

While his life changed, Shelby’s competitive spirit remained high. In a strange way, the accident led to Shelby becoming a world-class athlete.

As part of an adaptive sports program during his rehabilitation, Shelby tried tennis, basketball, skiing, water skiing and horseback riding, among other sports. Next up was archery, a sport he had never tried before.

“I never touched a bow or even thought about it other than maybe making a stickbow with rubber bands when we were kids,” Shelby said.

“Originally it would be once a month, that turned into four times a month and that turned into me wanting to buy a bow and try to get better and better,” Shelby said. “Archery is more about yourself, it’s an individual thing.”

“He had the ability and he had the drive,” said Randi Smith, the head coach of the U.S. Para Archery National Team from 2005 to 2018. “He wanted to get better and he would put in the effort. He listened to coaching and listened to suggestions and was willing to try things out and see what worked for him.”

“You’re always trying to make yourself better,” Shelby said. “There is a certain discipline that you need to have. Everywhere I went, people were willing to help. It became addictive.”

However, as Shelby progressed through the sport, he often noticed he was one of a few, if not the only, Black athletes competing in Para archery.

While Marilyn Shelby initially thought her husband’s interest in archery was more of a hobby, she started to realize it might be quite a bit more as he started competing in bigger and bigger tournaments, traveling further and further from their home in Jacksonville, Fla. On Father’s Day in 2015, Shelby qualified for the U.S. National Team and the Parapan American Games; one month later, he won the gold medal in Toronto. Then it was off to his first international competition in Germany, where Shelby helped the U.S. team win gold.

“There I was, a world champion, which was just unbelievable,” Shelby said. “That was the year that everything took off. It all came together at one time and carried over to 2016 and the Paralympics.”

Competing in the Parapan American Games and the world championship were amazing experiences, Shelby said. But qualifying for the Rio de Janeiro 2016 Paralympic Games and becoming the first Black American archer to compete in the Paralympics was over the top. As he made his way around the Maracanã Stadium while each country’s delegation was introduced, Shelby marveled at the size of the crowd and the 4,327 other athletes representing 159 countries.

“The biggest thing that went through my mind was, ‘I’m finally here,’ ” Shelby said. “In 2012, I tried out for London and thought I was ready. But I was finally [on the team in 2016] because in 2012 I was nowhere near ready! To finally make it to that goal [in 2016], that was just unbelievable and a whole different story.”

The story doesn’t end there, though. Seeded 12th in the tournament field, Shelby advanced through the bracket. While the competition was not televised and his family followed the scoring online, in the championship match Shelby scored a 10 with his final shot to win the compound men’s open gold medal by one point.

Now, Shelby is focused on qualifying for the Paralympic Games in Tokyo later this year. He tries to get to the archery range five times a week, practicing for two to three hours a day.

“He’s always been real competitive and serious about his sports,” Marilyn Shelby said. “It makes sense he’s as into archery as he is. He’s so dedicated.” 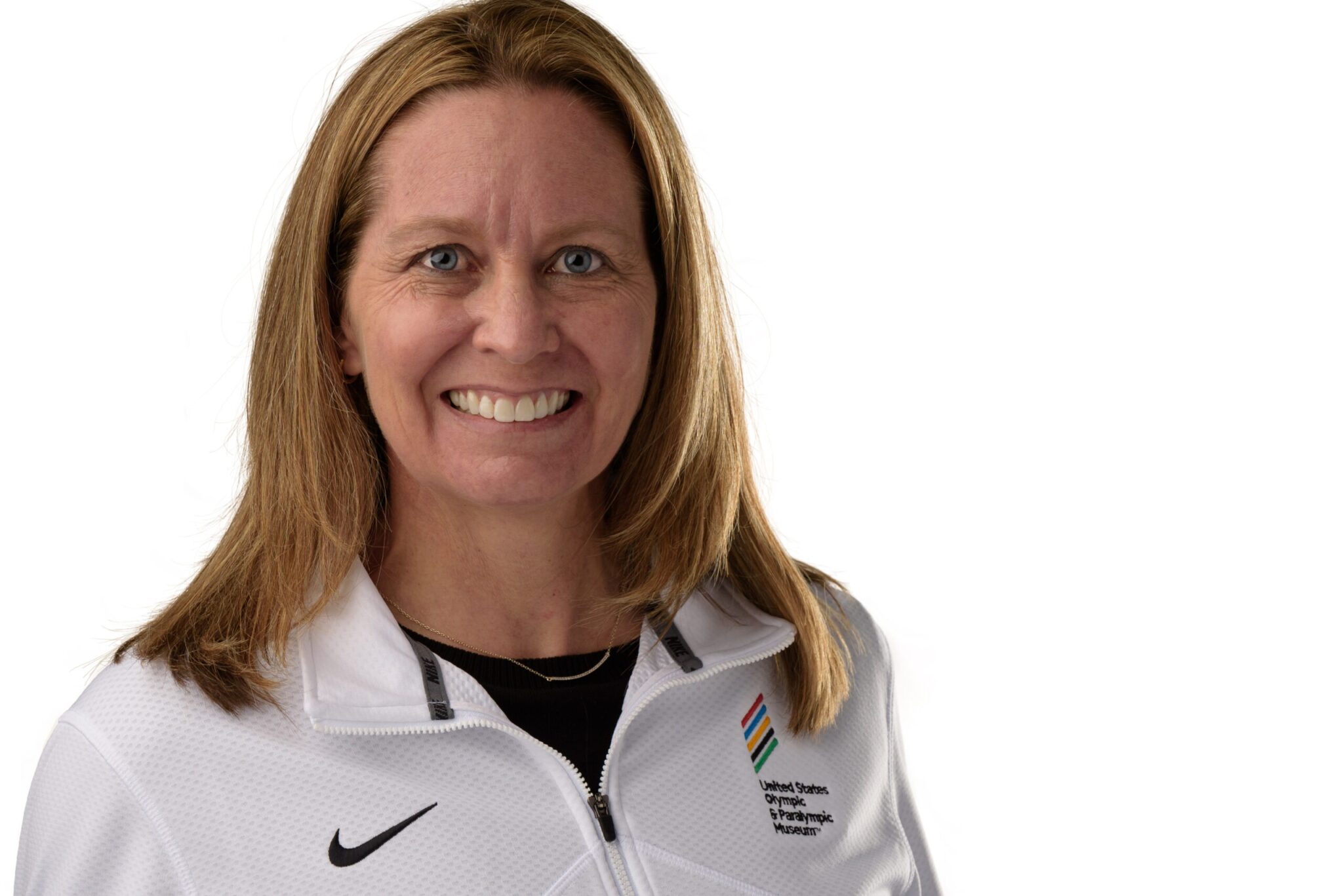