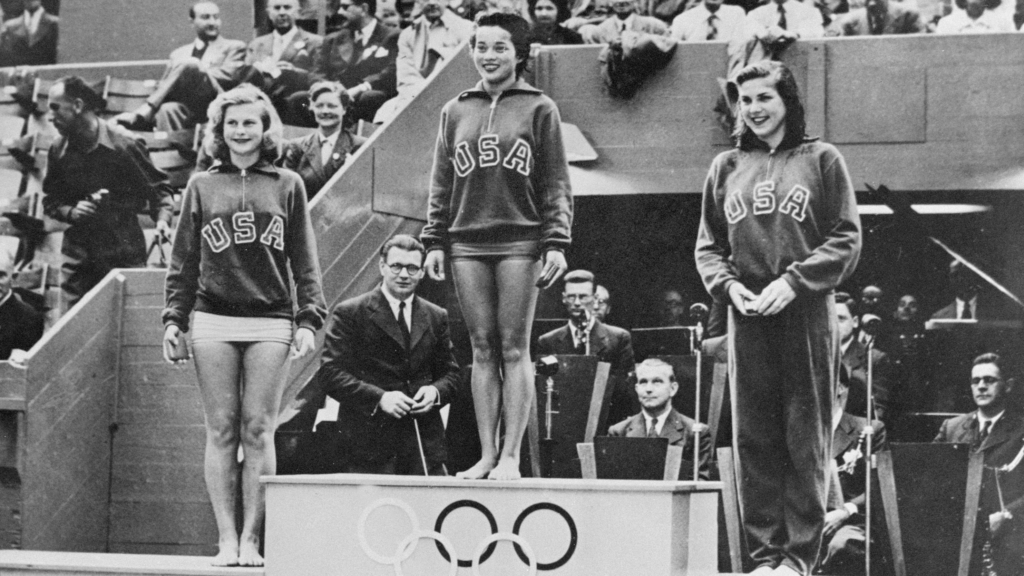 Vicki Draves overcame segregation to make a name for herself

Born Victoria Manalo, Vicki Draves adopted her mother’s maiden name, Taylor, for competition in order to escape racial prejudice in the 1940s. Regardless of how it is recorded, Draves will be etched into the books as one of the greatest divers in Olympic history.

Born to an English mother and Filipino father, the Manalo family faced heavy discrimination, as interracial marriage was heavily frowned upon at the time. Draves was forced to train in segregated pools that only allowed people of color to participate once a week. They were drained and cleaned shortly after.

With much support from her family and her swimming coach, Lyle Draves – whom she later married – Draves won a national diving championship at the age of 16 and competed two years later at the London 1948 Olympic Games.

In London, she took home gold medals in the 3-meter springboard and the 10-meter platform, becoming not only the first woman to sweep the diving events, but also becoming the first Asian American to win an Olympic medal. Draves was named one of Team USA’s best athletes by Life Magazine for her accomplishment.

Following her athletic career, Draves joined Buster Crabbe’s “Aqua Parade,” a popular traveling water extravaganza show that had her performing across the United States and Europe. She later settled down and started a swimming and diving training center with her husband. She passed away on April 11, 2010 at the age of 85.