It is one of the greatest honors that an athlete can receive: Being selected by their peers as the flag bearer in the Opening Ceremony or Closing Ceremony of an Olympic or Paralympic Games.

Ralph Rose, who participated in track and field and tug of war, first carried the U.S. flag in the Opening Ceremony at the London 1908 Olympic Games. The first woman to carry the flag at an Olympic Games was fencer Janice Romary at the Mexico City 1968 Olympic Games.

“This Games experience is the result of all of my support from my family, friends, coaches and countless others. The medals don’t mean anything to me, but they are a thank you to my support network and my team,” said swimmer Brad Snyder, who carried the flag at the London 2012 Paralympic Games Closing Ceremony. “To be able to carry the flag for my team, my country, that is what means a lot to me.”

As we celebrate Flag Day on June 14, here is a look at some of the men and women who have been Team USA flag bearers.

Tommie Smith's courage to protest for racial equality continues to be remembered throughout the sports landscape.

John Carlos and Tommie Smith's protest for racial equality has echoed throughout the sports world since the Mexico City 1968 Olympic Games. 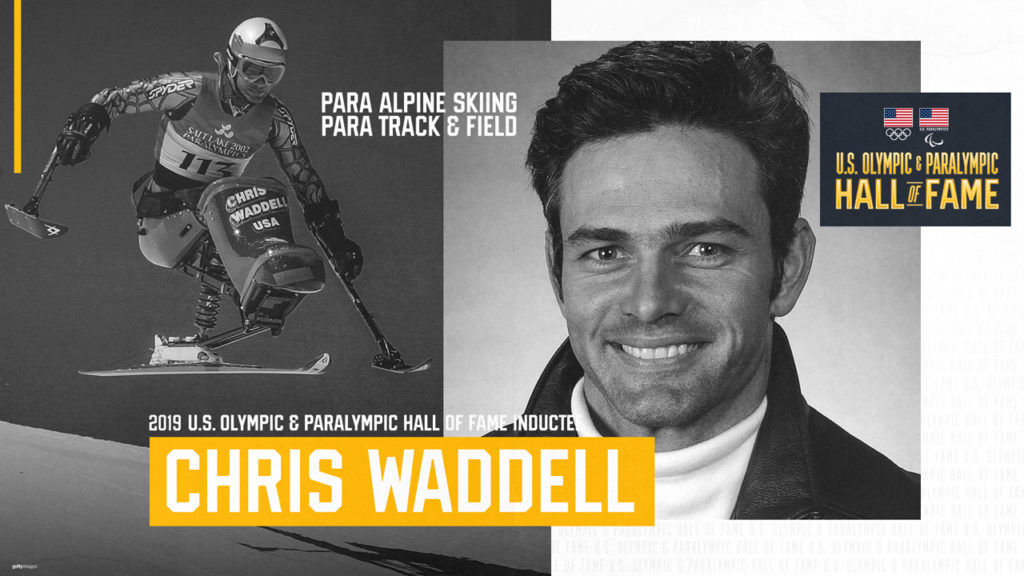 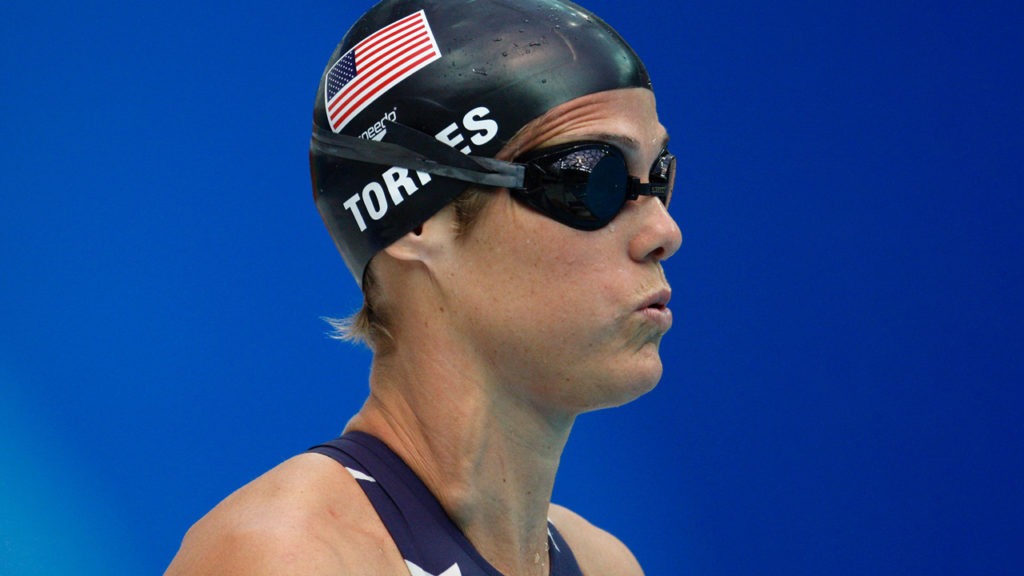