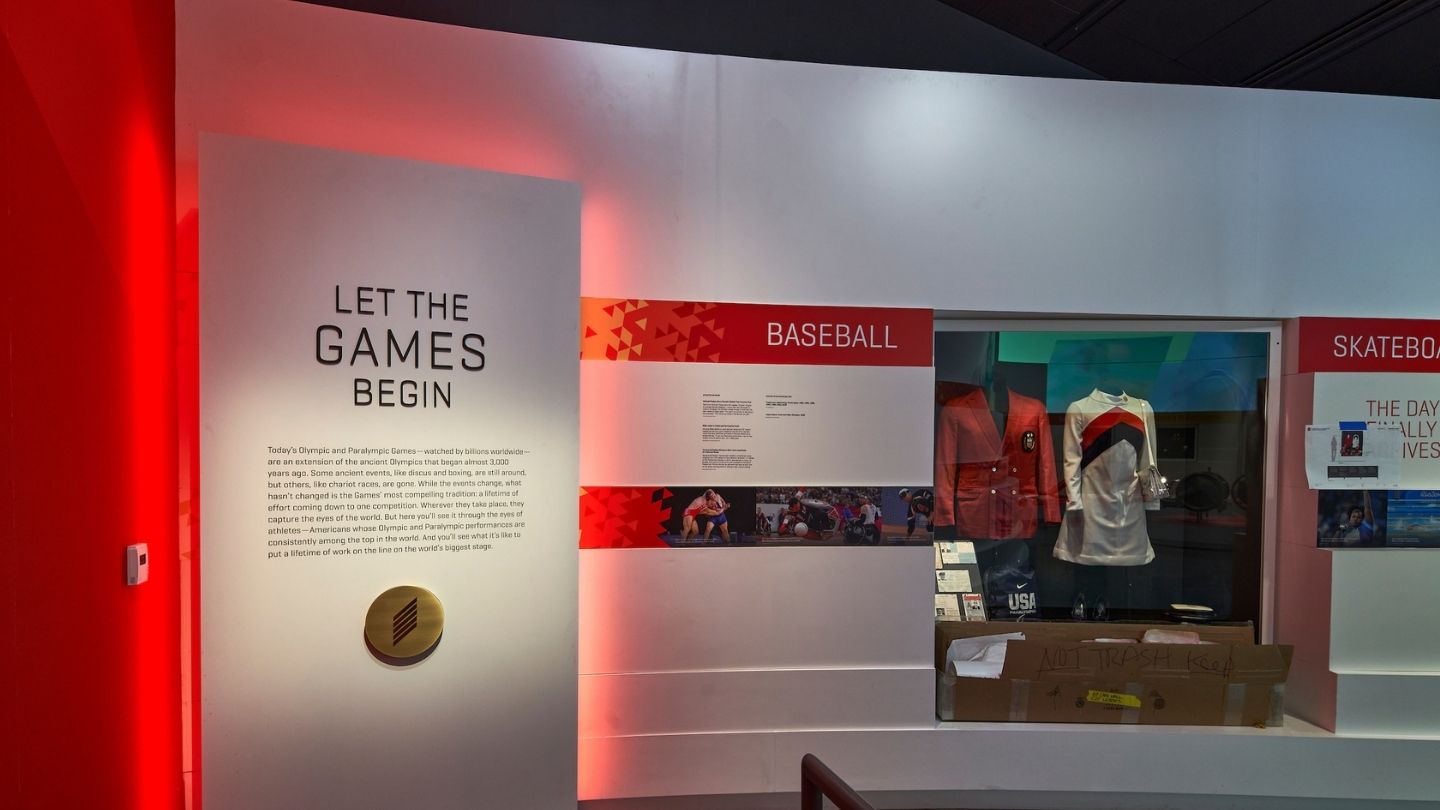 The Olympic and Paralympic Games bring us not only some of the top athletic achievements in sports, but they are also some of the most important moments in history.

The Summer Games gallery is dedicated to telling stories of summer sports, relying on physical and digital elements to do so.

In this gallery, guests find historically significant artifacts and have the chance to see the RFID and digital technology come to life. 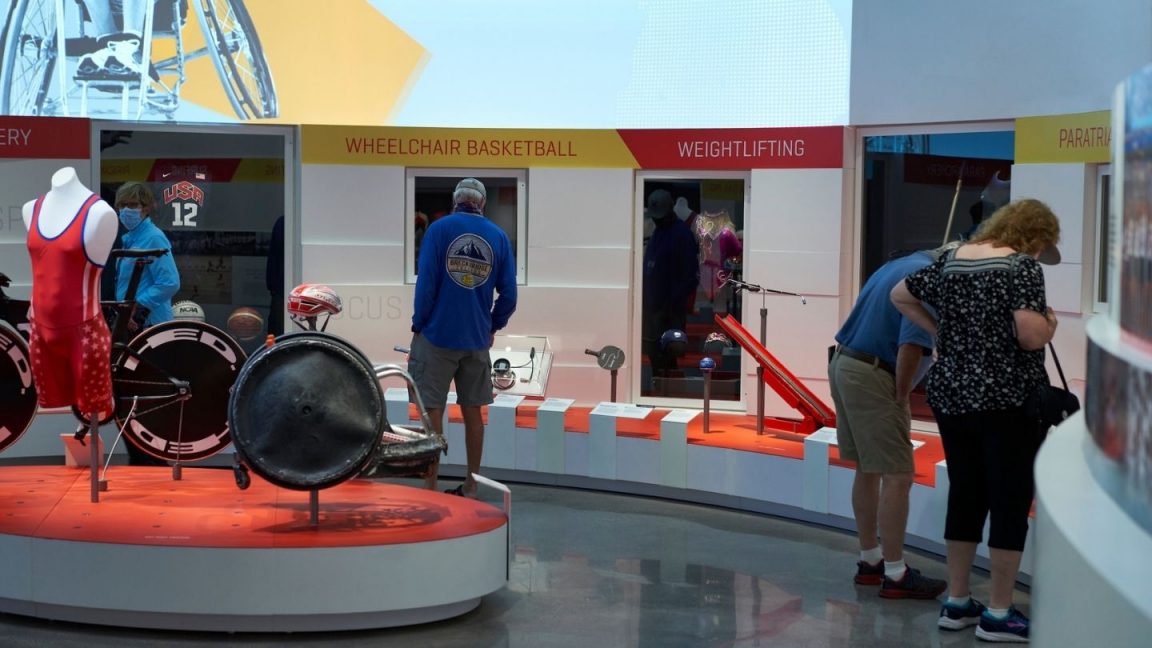 The gallery contains an interactive wall with in-depth information on each Olympic and Paralympic sport, so guests learn about their current favorite sports and leave with new ones.

On March 21, 1980, President Jimmy Carter announced that the United States would boycott the Moscow Games. Not sending a delegation to the Moscow Games prevented many athletes from having an opportunity to compete in the Olympic Games. Instead, athletes were presented the Congressional Gold Medal during a White House visit that summer.

Learn more about how the 1980 Summer Olympics marked a significant first in Olympic history at the U.S. Olympic and Paralympic Museum.

The film “Murderball” inspired long-time wheelchair basketball player Chuck Aoki to turn to the sport, where he would eventually become one of Team USA’s most impactful wheelchair rugby players.