The Salt Lake City 2002  Olympic Winter Games set attendance records for a Winter Games, selling more than 1.5 million tickets and attracting a daily average of more than 70,000 fans per day. 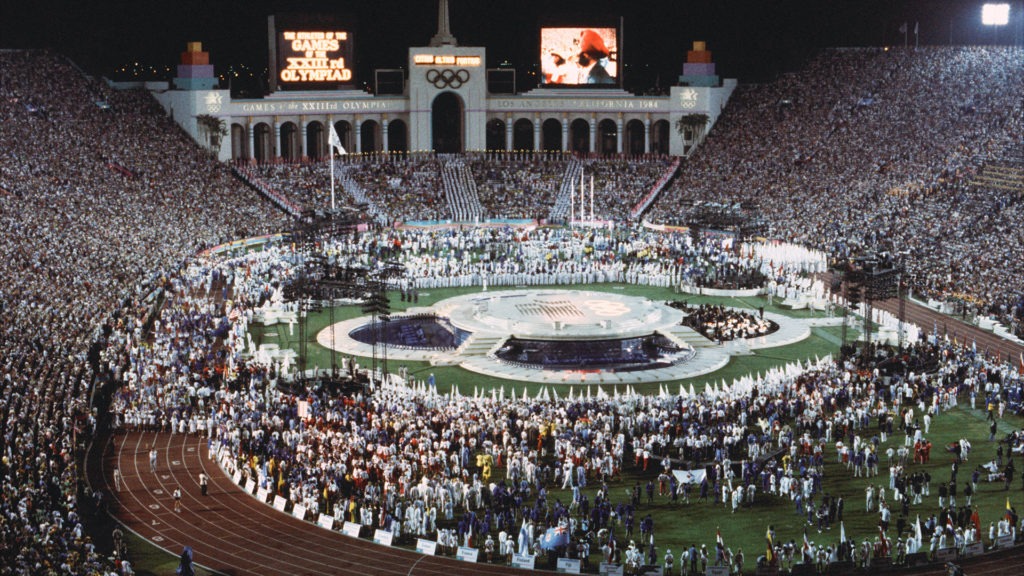 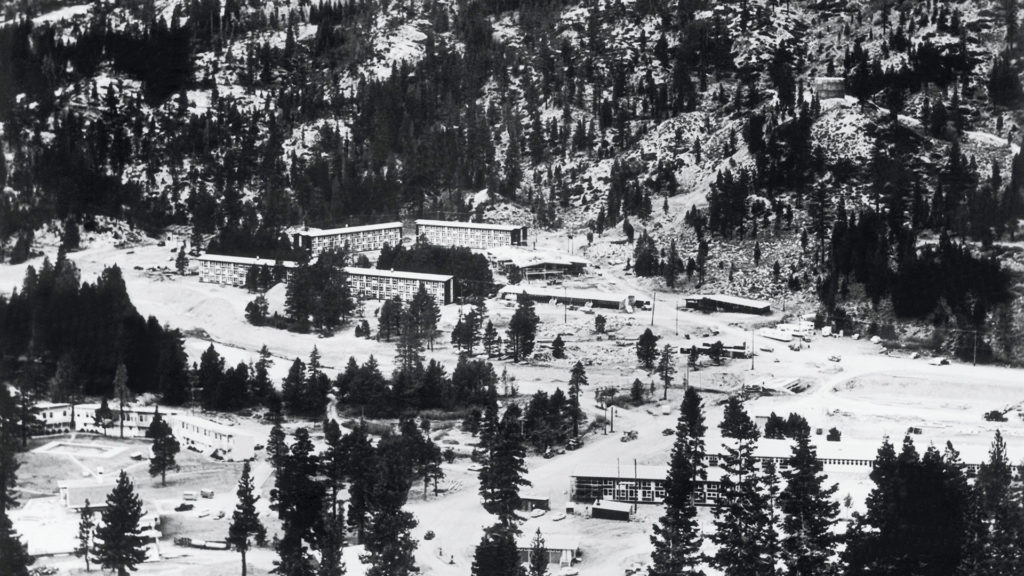 Landowner Alexander Cushing had a dream of turning an uninhabited valley near Lake Tahoe into the host of the Olympic Winter Games. Within five years, Squaw Valley transformed from an undeveloped site into a fully functioning town.