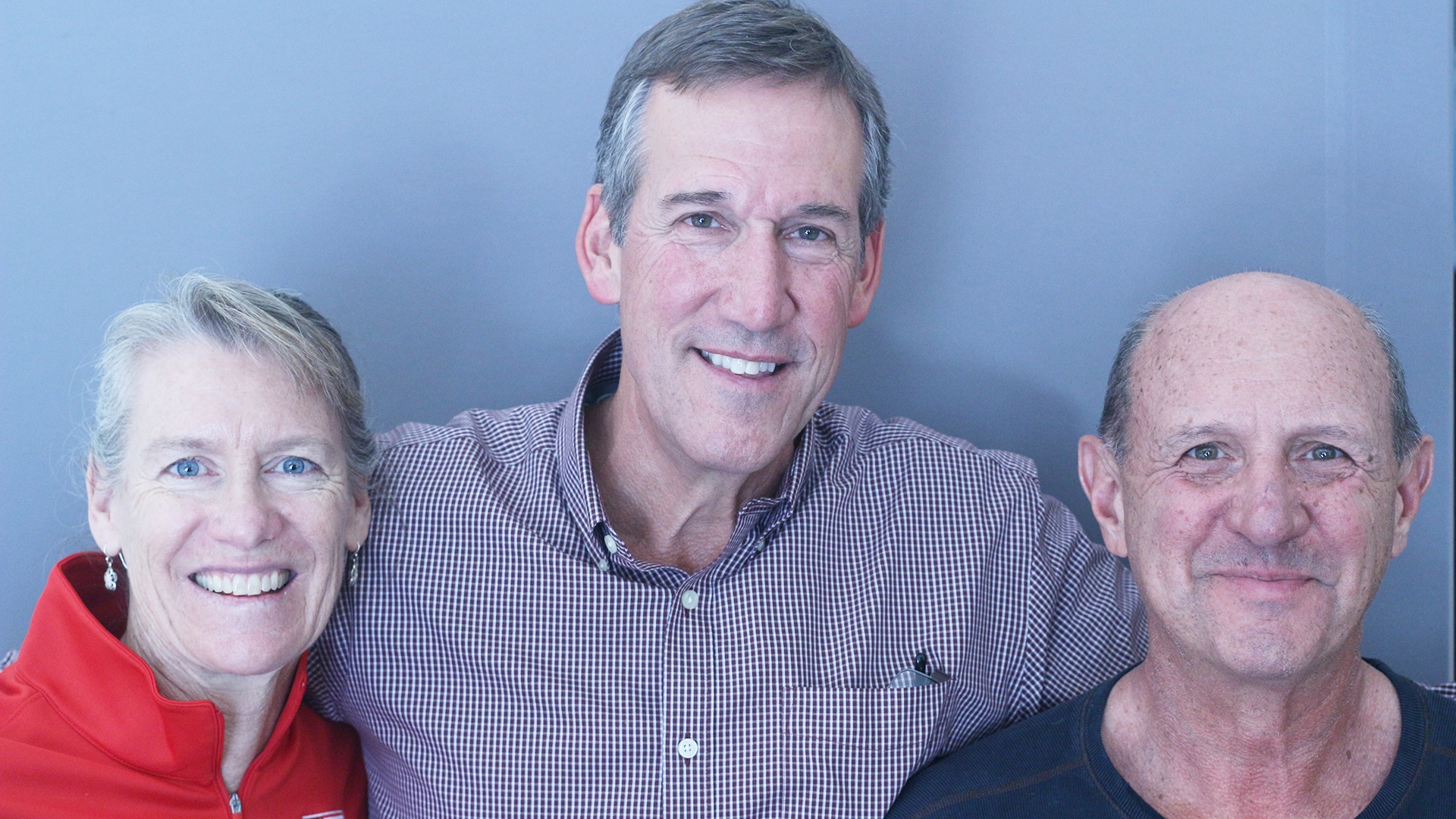 From left to right, Kathy Rex, Tom Schneeberger and Bob Djokovic gathered at the 2019 Reunion and discussed their paths to competing for Team USA in the Olympic Games in team handball.

1
Bob Djokovic and Tom Schneeberger first met at O’Hare International Airport in Chicago. At the time, both were high school basketball players being recruited to play at the U.S. Air Force Academy. They were on the same flight for a recruiting trip to Colorado Springs.

Listen: “All that training culminated in that moment … I still get choked up. What a feeling that was.”

Djokovic and Schneeberger wound up going to Air Force and the two went to on captain the Falcons men’s basketball team. But perhaps the most important aspect of their college athletic careers was founding the Academy’s team handball club after realizing that sport conducted a national championship and that it was a sport on the Olympic Games program.

Djokovic and Schneeberger competed at the Los Angeles 1984 Olympic Games, where Team USA beat Japan, 24-16, in the ninth-place game.

Kathy Rex’s route to the Olympics also was an interesting tale. An all-around athlete growing up in California, she saw an advertisement for Team USA’s team handball junior national team tryouts. Her father was a commercial airline pilot, so Kathy could fly for free and she attended the tryout in Colorado Springs. When the coaches asked if anyone had played goalie in any other sport, Kathy – who felt her best sport was soccer – raised her hand.

Like Djokovic and Schneeberger, Rex attended the Air Force Academy and she played team handball at the Seoul 1988 Olympic Games. 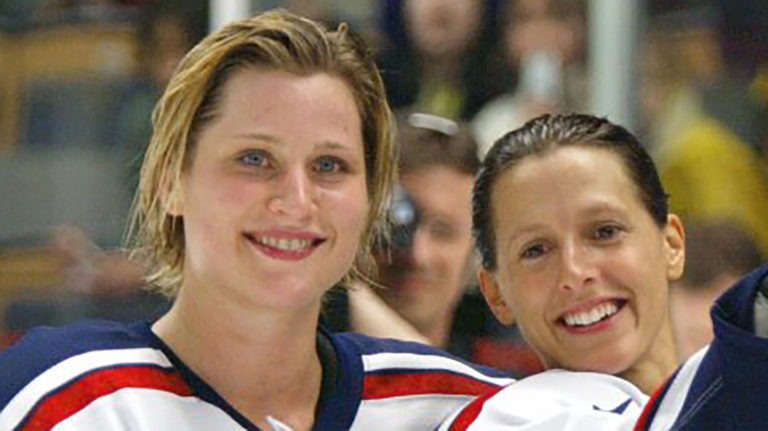 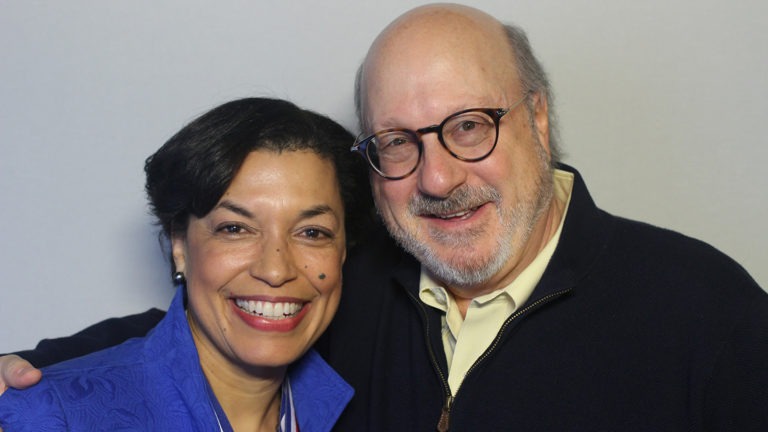 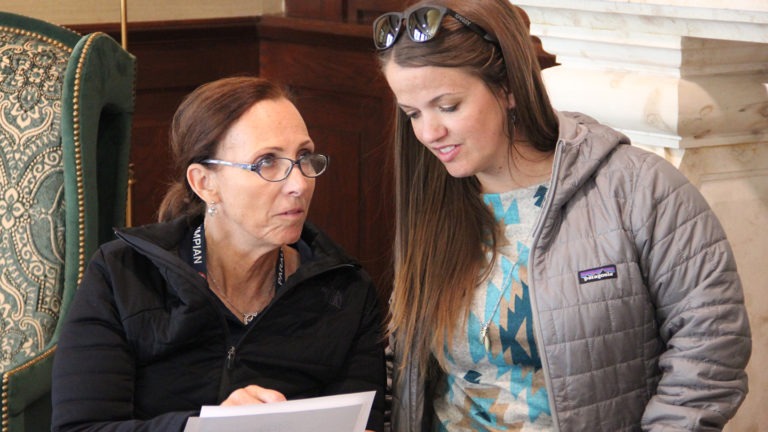 Things to do in June at the U.S. Olympic & Paralympic Museum

From celebrating dads to enjoying the gourmet food at Flame Café with views of Pikes Peak, there are plenty of fun things to do at Colorado Springs’ top new attraction!
More in spotlight