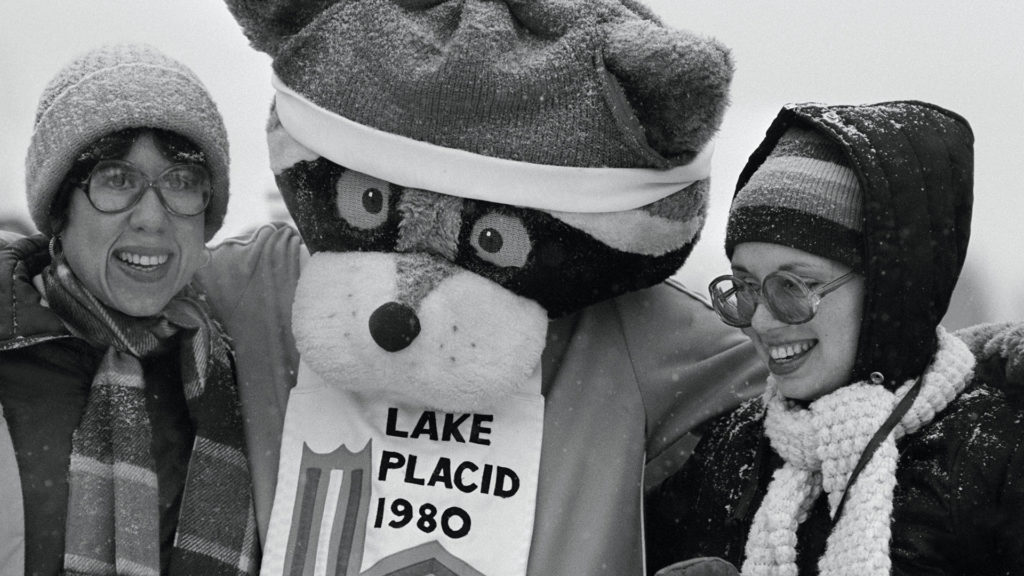 A 40th anniversary celebration of the Lake Placid 1980 Olympic Winter Games will be held to coincide with the exact dates the Winter Games took place in 1980.

The celebration in Lake Placid begins February 13 — 40 years after Arizona doctor Charles M. Kerr, selected by the 51 other torch bearers — lit the Olympic Cauldron. The small village in Upstate New York will host 11 days of Olympic-themed events to commemorate an Olympiad that was highlighted by the Miracle on Ice men’s hockey gold medal as well as speed skater Eric Heiden’s remarkable five individual gold medals.

“I’m hoping that it is emotional,” said Paul Wylie, executive director of the Olympic Regional Development Authority, which operates Olympic venues in the Lake Placid region. “It’s going to be really cool to see people.”

Wylie, who won the silver medal in figure skating at the Albertville 1992 Olympic Winter Games, said he expects nearly all of the 1980 U.S. Figure Skating Team to attend. Members of that team will be honored with a banner in the rafters of the Olympic Center, he said.

“These guys were like my elder siblings in the sport,” Wylie said. “I looked up to every single one of them. It’s been fun for me to be part of organizing it. I’ll also be the moderator on the Reminisces on Ice that night and put together the show with the athletes that are coming so that it is a real tribute.”

The celebration will include introductory sessions for fans to participate in luge, curling and biathlon. On Friday, Feb. 14, there will be a Torch Run and youth parade, culminating in the lighting of the Olympic Cauldron.

On Tuesday, Feb. 18, at the Olympic Speedskating Oval there will be a Sk8toelimin8 Cancer Skate-a-Thon, benefiting the Scott Hamilton Cares Foundation. Hamilton was the U.S. flagbearer at the Lake Placid Opening Ceremony and won the figure skating gold medal at Sarajevo 1984; his foundation is sharing the proceeds from the event with Adirondack Health.

There also will be Alpine and Nordic ski sessions with Olympians, as well as a screening of the movie Miracle and a book signing by author Wayne Coffey, whose The Boys of Winter chronicled the hockey team’s triumph. Four-time Olympic speed skater Dan Jansen, who finally captured gold at the Lillehammer 1994 Olympic Winter Games, also is scheduled to share his inspiration story.

Additionally, the Miracle on Ice hockey team will hold its own team reunion on February 21-22 in Las Vegas. That event includes a Relive the Miracle event that has tickets on sale to the general public.

The scoreboard from Herb Brooks Arena, where the U.S. men’s hockey team famously beat the Soviet Union, 4-3, in the “Miracle on Ice,” will hang in the U.S. Olympic & Paralympic Museum.