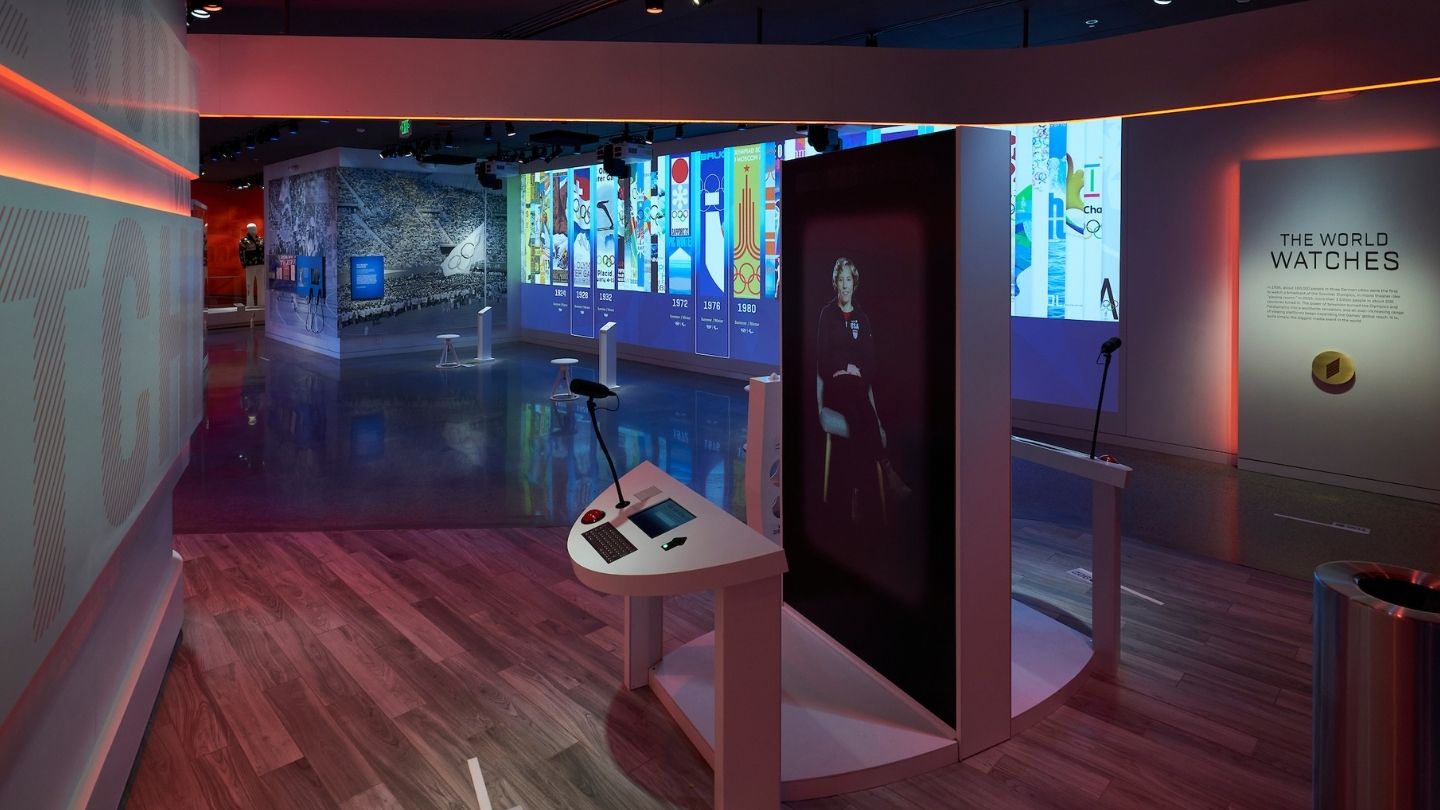 The Olympic and Paralympic Games transcend sport, and The World Watches tells the stories of the Games’ global impact on history and culture.

Interact with the Timeline exhibit 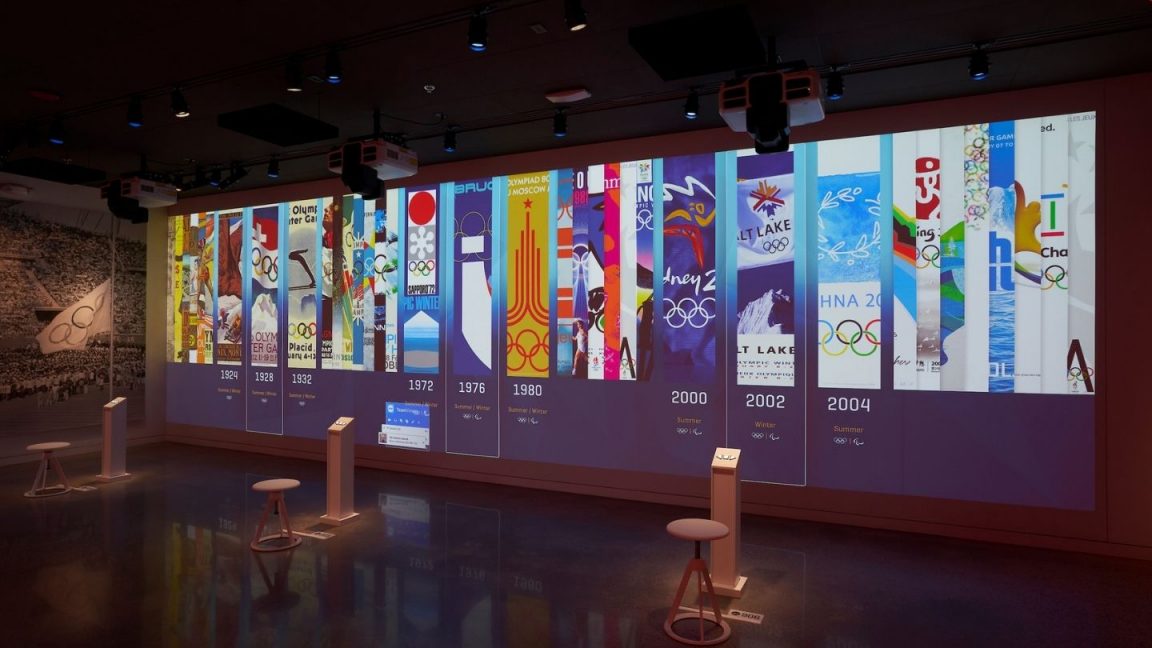 A timeline of every year of the Summer and Winter Olympics and Paralympics presents the chronology of the Games. The timeline dives into how the sociopolitical and geopolitical context influences the Games while the Games themselves affect the world at large.

Visitors can interact with content ranging from political and social commentary to the distinct cultural background of each host city of the Games. 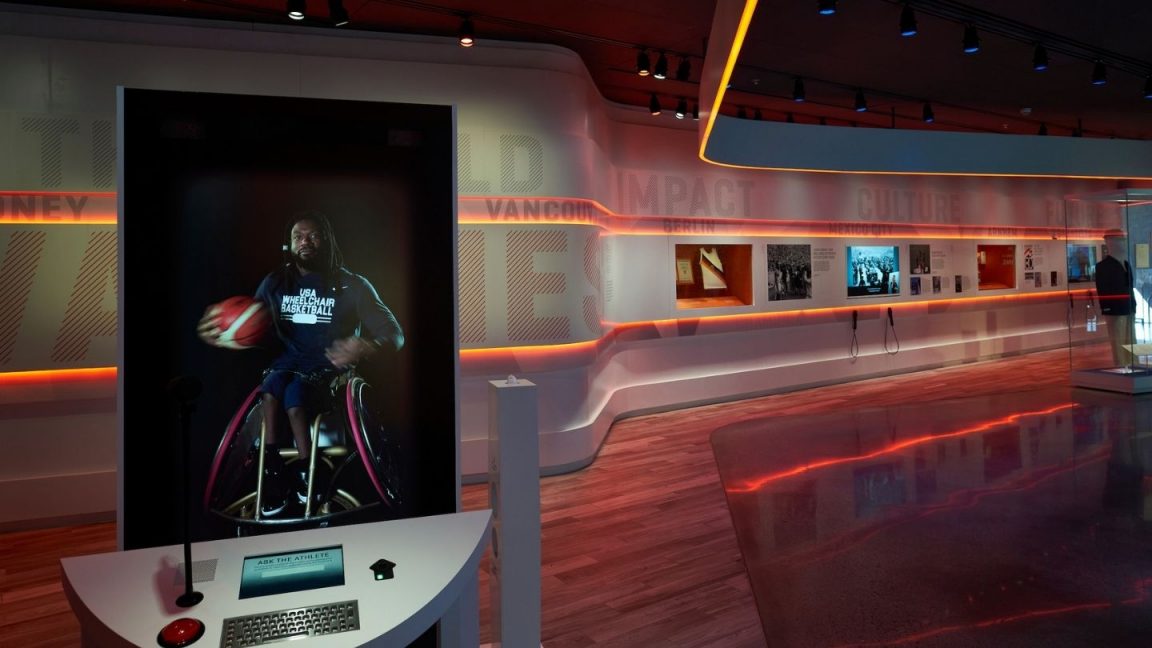 The Ask an Athlete exhibit features artificial intelligence that allows guests to have an in-depth conversation with an Olympic or Paralympic athlete.

Using algorithmic technology, the virtual athletes answer thousands of questions, everything from sharing their Games experiences to their favorite music.

Matt Scott, a five-time Paralympian, made his Paralympic debut at Athens 2004. Born with spina bifida, Scott has used a wheelchair from a young age and found his way to wheelchair basketball. At 14, Scott showed early promise and was recruited by the U.S. Men’s National Wheelchair Basketball Team out of high school. Since then, he has helped Team USA to a bronze medal in 2012 and gold in both 2016 and 2020. He enjoys creative writing, music and always wears one shoe backwards, all of which can be learned with a simple question!

Kikkan Randall’s father had her on skis just one day after her first birthday. Coming from a legacy of Olympic cross-country skiing (her aunt and uncle both competed for Team USA), Randall knew what it took to achieve greatness. She enjoyed a successful collegiate career before making the Salt Lake City 2002 Olympic team at 19. This would be the first of five Olympic appearances. Originally from Alaska, Kikkan Randall shares her favorite food staples as well as her experiences with motherhood and battling breast cancer. She just might even share her favorite song.

Every Team USA athlete has a unique story and the Museum is proud to offer you the opportunity to gain deeper insight into the experiences of these two athletes. 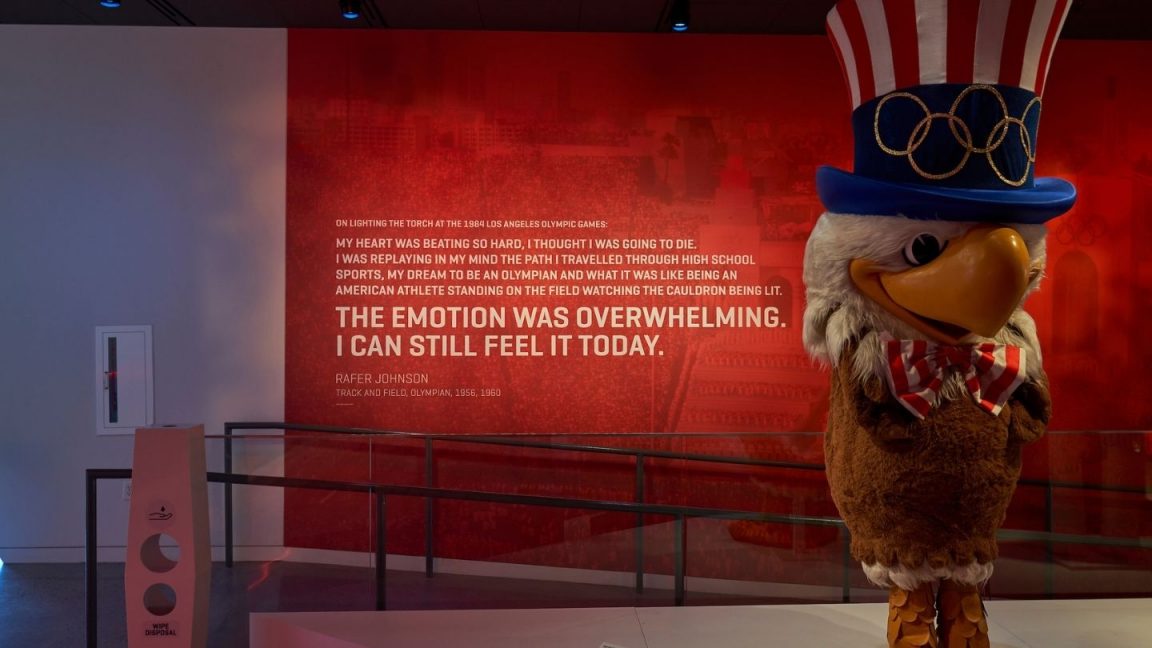 Sam the Eagle played an integral role in the success of the 1984 Los Angeles Summer Olympics. 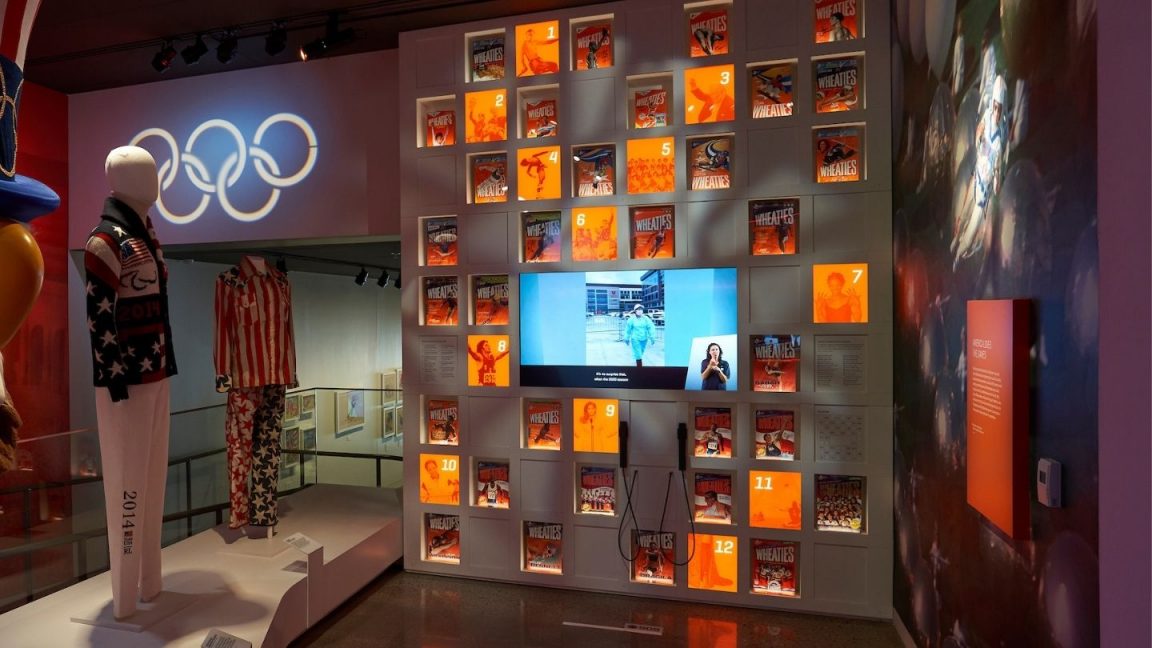 Known as the “Breakfast of Champions,” look for a floor-to-ceiling collection of iconic Wheaties® cereal boxes featuring Team USA athletes. 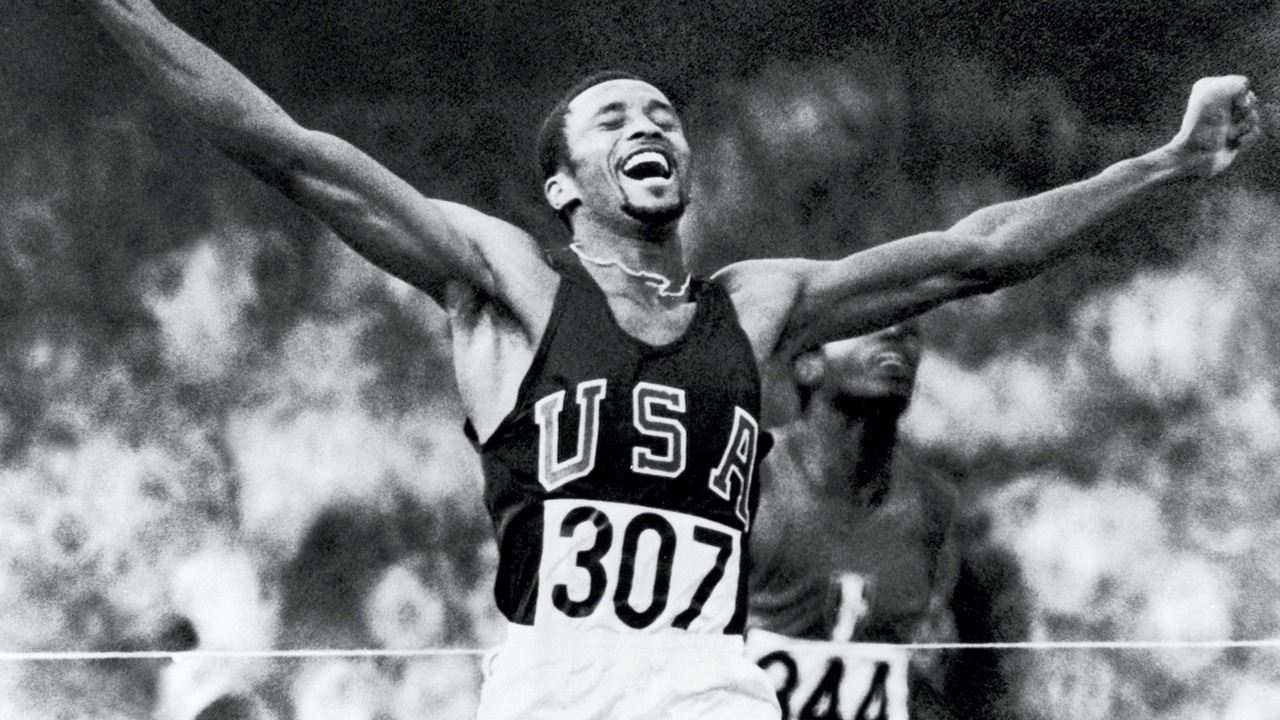 Tommie Smith’s courage to protest for racial equality continues to be remembered throughout the sports landscape.

John Carlos and Tommie Smith’s protest for racial equality has echoed throughout the sports world since the Mexico City 1968 Olympic Games. 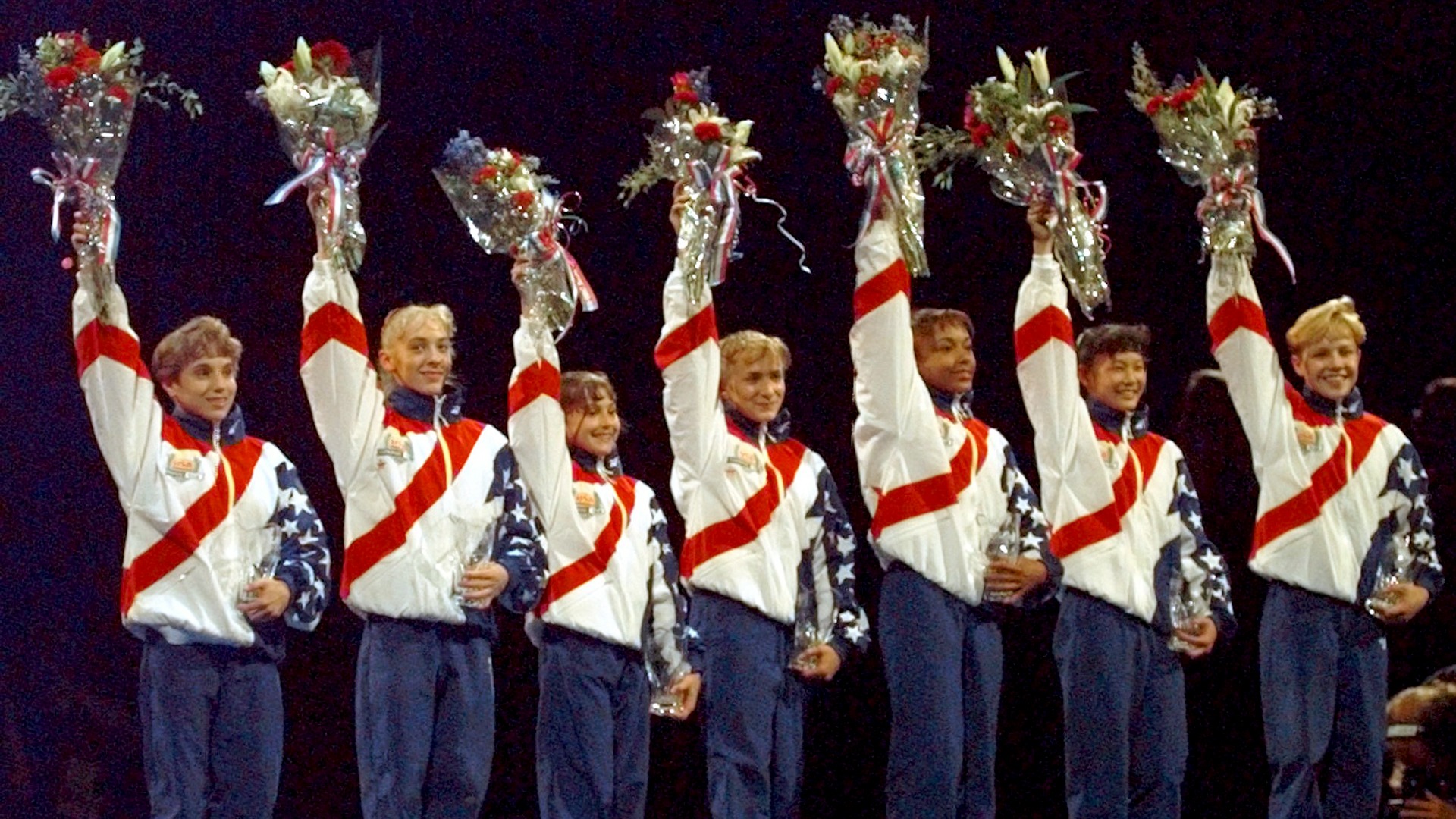 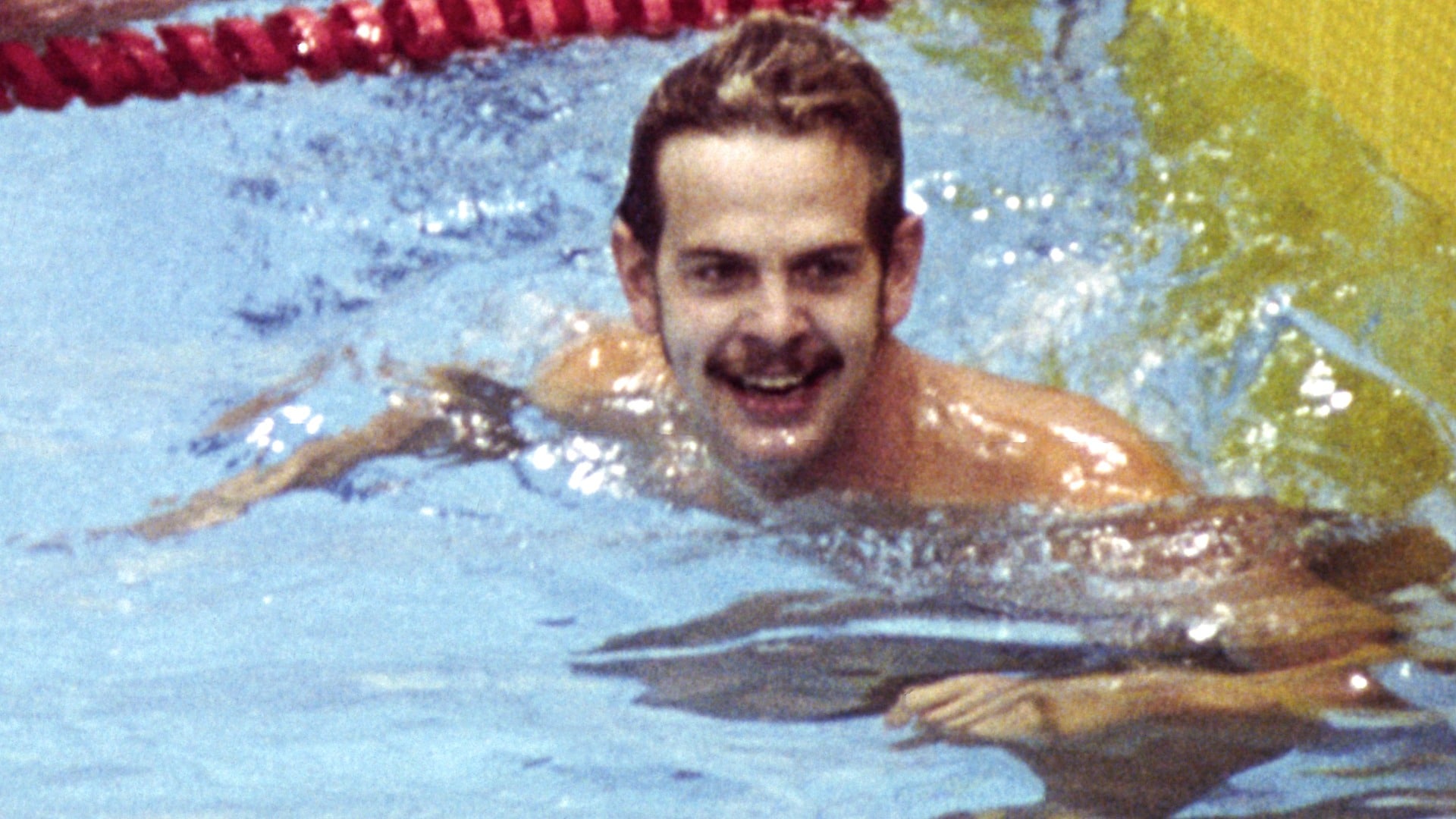 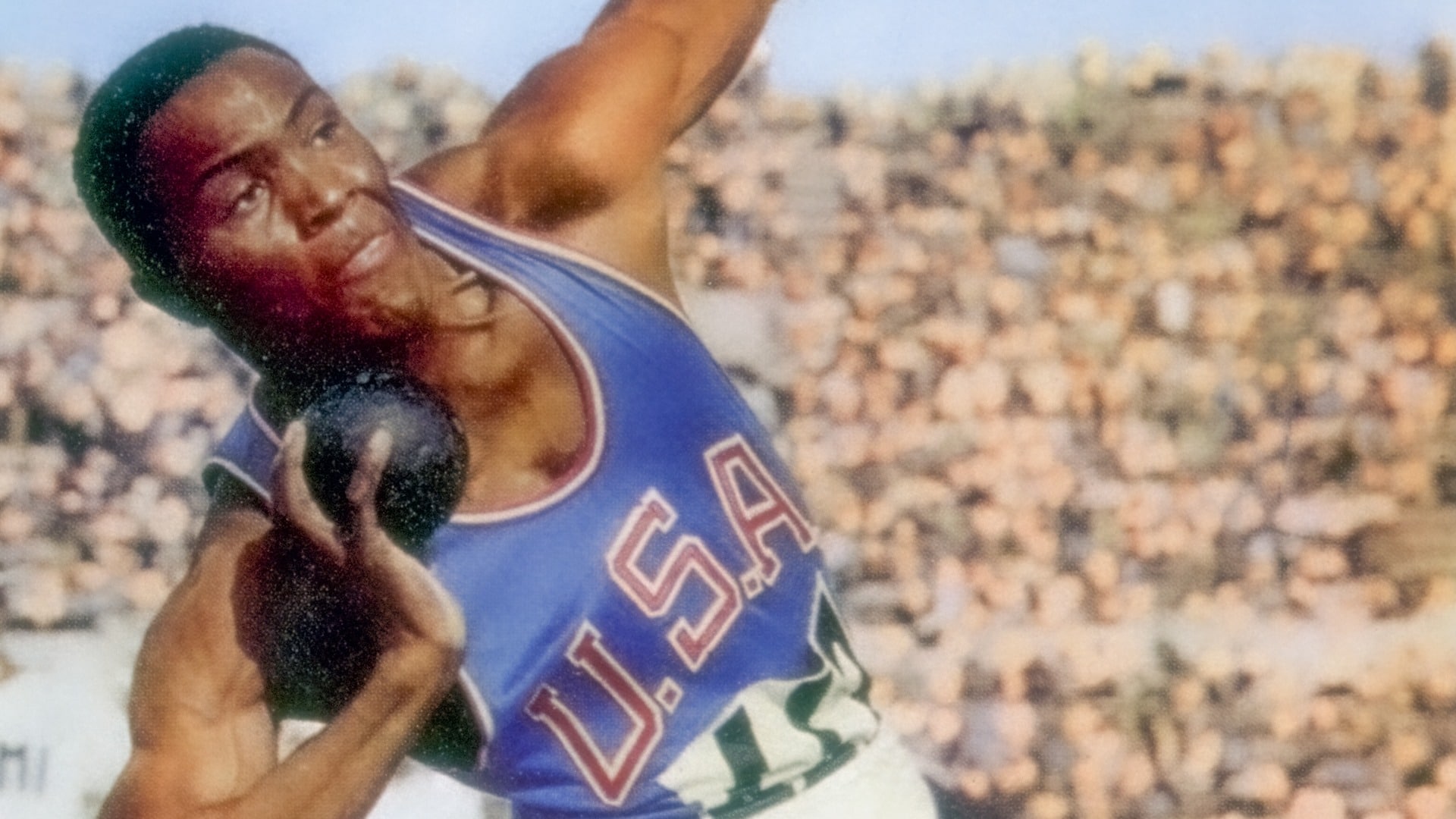 Rafer Johnson started on the UCLA basketball team and was drafted by the NFL’s Los Angeles Rams. He took silver in the decathlon at the Melbourne 1956 Olympic Games and won gold at the Rome 1960 Olympic Games.