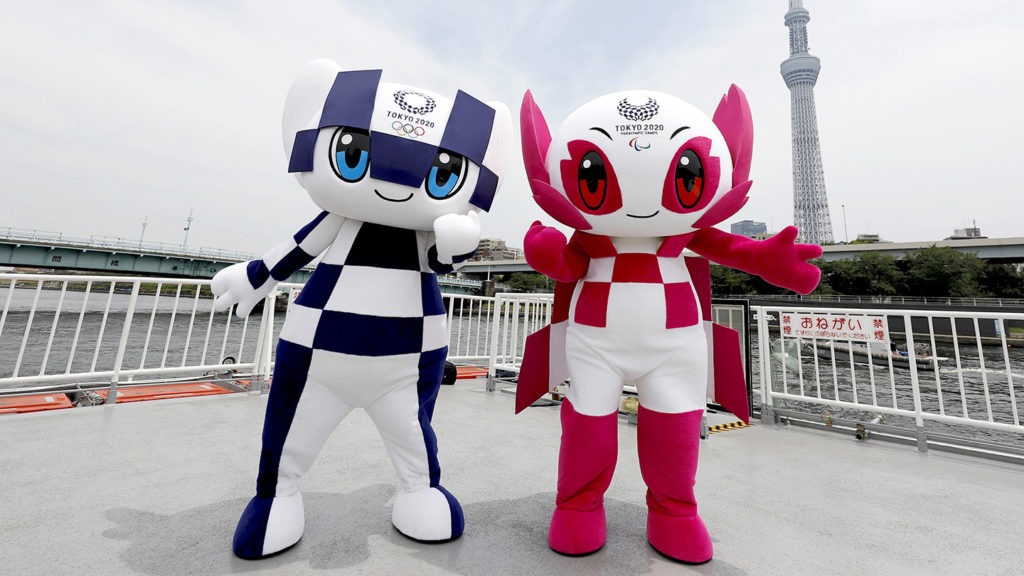 “It is incredibly rare,” Olympic historian Bill Mallon said. “Really, this is the first significant postponement.”

The only cancellations of the Olympic and Olympic Winter Games were because of war.

The Berlin 1916 Olympic Games were cancelled because of World War I.

Swimmer Duke Kahanamoku continued his remarkable career after the World War I delay. Kahanamoku, perhaps best known for spreading the sport of surfing (which will make its Olympic debut at Tokyo) worldwide, won gold in 100-meter freestyle and silver in the 4×200-meter freestyle relay at Stockholm 1912. Eight years later at Antwerp 1920, he won gold in those same events and added a silver in the 100 freestyle at Paris 1924.

Weightlifter John Davis won his first world championship in 1938 but did not compete in an Olympics until winning gold at London 1948 and repeating as the Olympic champion at Helsinki 1952.

High jumper Alice Coachman won her first AAU national championship in 1939 but had to wait until London 1948 to make her Olympic debut, where she was the only American woman to a win gold medal.

Gretchen Fraser was a rising star in the 1940s and shined at St. Moritz 1948, becoming the first-ever American skier to win a gold medal, winning the women’s slalom. She also won silver in the women’s combined. And it was at St. Moritz where then-18-year-old Dick Button began revolutionizing figure skating, winning the first of his two gold medals.

Through the years, there have been a few smaller disturbances to the Olympic schedule: