Click the play button above to listen to Greg Barton and Norman Bellingham talk about their paddling careers and their lives since.

Greg Barton and Norman Bellingham remember the first time they met. It was at a training camp in Inverness, Florida, where the top paddlers gathered leading up to the 1984 U.S. Olympic Trials.

Barton, who had been a member of the 1980 U.S. Olympic Team that boycotted the Moscow Games, was among the top elite kayakers of the time. Bellingham, on the other hand, was just 19 years old, a relative newcomer who caught Barton’s eye during workouts.

“We were running 100-meter sprints and I was crushing everybody else, but you were close to me,” Barton said. “I said to myself, ‘Whoa, this guy has got some talent and he’s going to be good someday.’ ”

That someday arrived relatively soon. Barton and Bellingham would be roommates at the following three Olympics and raced together in doubles at the Seoul 1988 Olympic Games (winning the gold medal) and Barcelona 1992 Olympic Games. 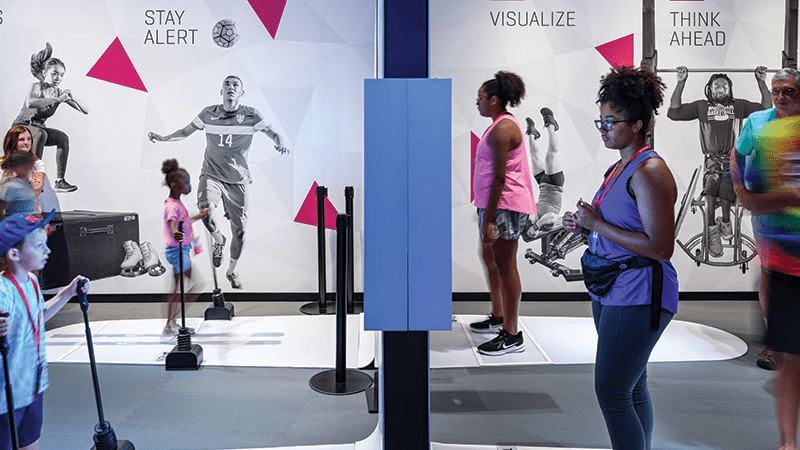