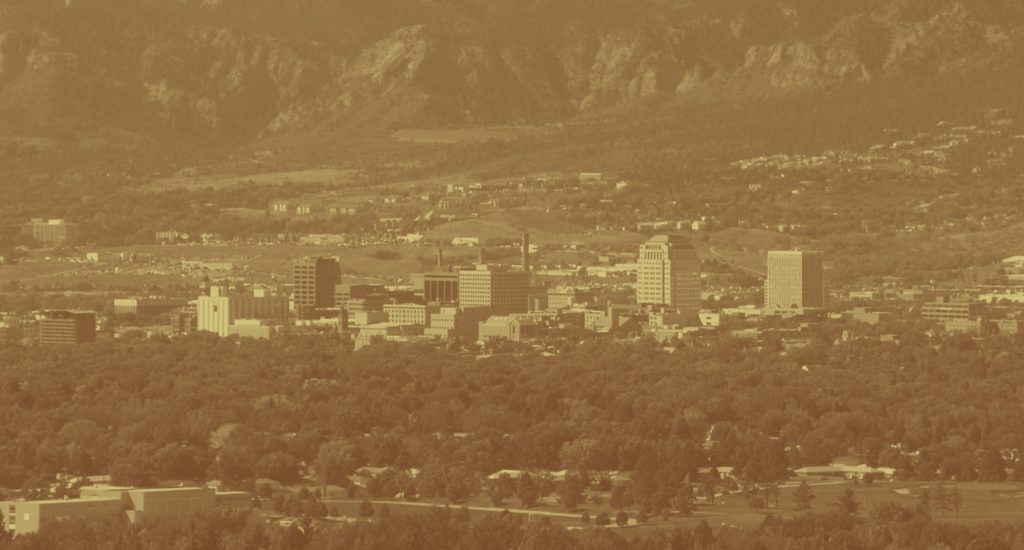 Written by Rich Laden on February 25, 2017 for The Gazette

Faced with next month’s deadline to raise private funds for their project, U.S. Olympic Museum organizers now say they’re just $4.2 million short and closing in on their goal.

Meanwhile, museum officials and the Colorado Springs Urban Renewal Authority are finalizing details of a loan with a trio of banks that will provide another key funding piece to finance the museum. That loan also will help fund a series of public improvements in southwest downtown, where the museum will be built.

The loan is driving the museum organizers’ sense of urgency; as a condition of obtaining the financing, the banks are requiring museum officials to complete their private fundraising by March 31.

“There’s a lot of decisions being made with organizations on funding, so I think we’ll get there,” Hybl said of groups being courted for donations.

The museum is part of City for Champions – a series of tourism projects planned in the Springs that are being counted on to help attract thousands of new visitors to the area. In December 2013, the Colorado Economic Development Commission agreed to provide funding for the projects under the state’s Regional Tourism Act.

The museum is envisioned as a 60,000-square-foot showcase for the nation’s Olympic and Paralympic movements, using displays and exhibits; it would be built at Vermijo Avenue and Sierra Madre Street on a donated site in southwest downtown.

In addition to private funds to pay for the museum, project officials and the Urban Renewal Authority – the state-designated City for Champions funding entity – are borrowing money from UMB Bank, whose parent company is based in Kansas City, Mo. Local financial institutions FirstBank and Academy Bank also are participating in the loan.

The banks have agreed to lend $39 million by purchasing bonds that will be issued by the Urban Renewal Authority. The bonds would be repaid with state sales tax money provided through the Regional Tourism Act.

Of the $39 million, $26.2 million will go for the museum, with the rest earmarked for southwest downtown improvements, bond issuance costs and reserves.

The bond proceeds, combined with nearly $45 million in private money that’s been raised or committed, leave museum organizers with a $4.2 million funding gap for their $75 million project, Hybl said.

Hybl said museum officials still are waiting to see if the Colorado Springs City Council will provide $500,000 from the city’s Lodgers and Auto Rental Tax or LART. That decision by the council could come next week.

Southwest downtown improvements eligible for Regional Tourism Act funding include a high-profile. $10.6 million pedestrian bridge that would span railroad tracks and link America the Beautiful Park to the museum site.

The bridge would receive $7.1 million CQ from the $39 million in bond proceeds, with the remainder coming from the Pikes Peak Rural Transportation Authority, Bob Cope, the Springs’ economic development manager, told the Urban Renewal Authority this week.

The Colorado Economic Development Commission still must sign off on the loan documents, a decision scheduled March 16. The Urban Renewal Authority then is expected to give final consideration to the loan at its March 22 meeting.