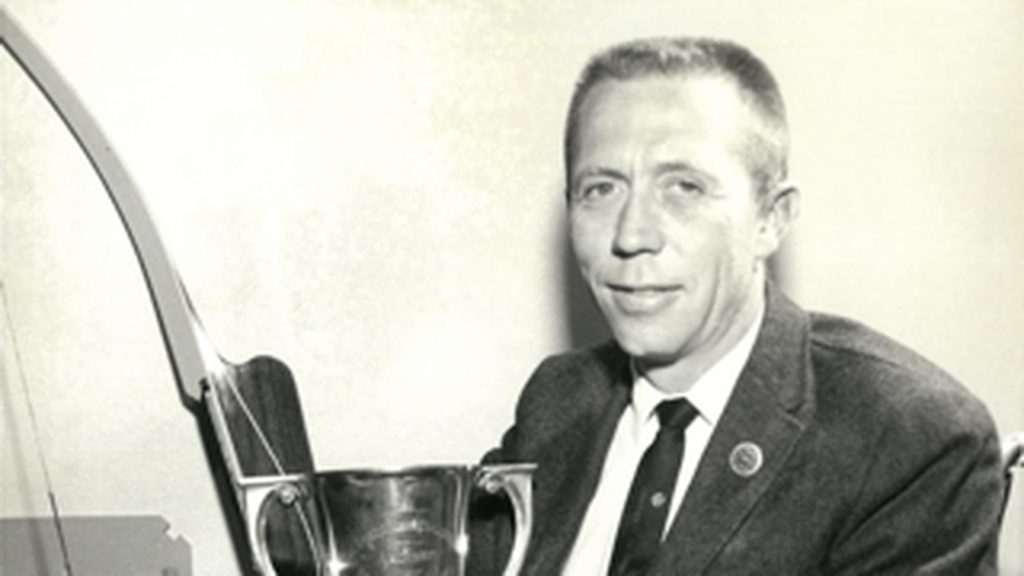 Jack Whitman, the father of wheelchair archery, leaves behind an inspiring legacy

Jack Whitman, known as the father of wheelchair archery, won Team USA’s first Paralympic gold and became a symbol of resilience and greatness that would inspire both Olympic and Paralympic athletes for years to come.

Born a central Illinois farm boy, Whitman quickly showed an affinity and a talent for athletics, joining the University of Illinois gymnastics team. However, a serious competition injury left him with a broken neck. Whitman became a quadriplegic and would use a wheelchair for the rest of his life.

Following his injury, Whitman still pursued athletics, trying wheelchair football and wheelchair basketball. Neither sport was a fit, and due to his overprotective mother, Whitman spent nearly two years stuck on his family’s farm. In 1960, a neighbor brought over a bow and arrow, changing Whitman’s life.

He immediately took a liking to the sport and began training tirelessly. “When he took it up and liked it, he just kept working at it until he excelled,” said his sister, Nancy Ford.

In that same year, Whitman traveled to the Paralympic Games in Rome, later recognized as the first official Paralympic Games, and on his 30th birthday, he returned home with a shining golden present, the first for the U.S. He continued on to win the gold medal at Tokyo 1964 as well.

Whitman matched this highly successful archery career with a much-lauded radio and television sales career as well. While managing a prominent media outlet in Champaign-Urbana, Whitman accrued a multitude of professional awards for his impressive work.

The archery legend passed away in 2004, leaving behind an inspiring legacy for all athletes to follow. Whitman’s bow and other artifacts are on display in our Introduction to the Games gallery.