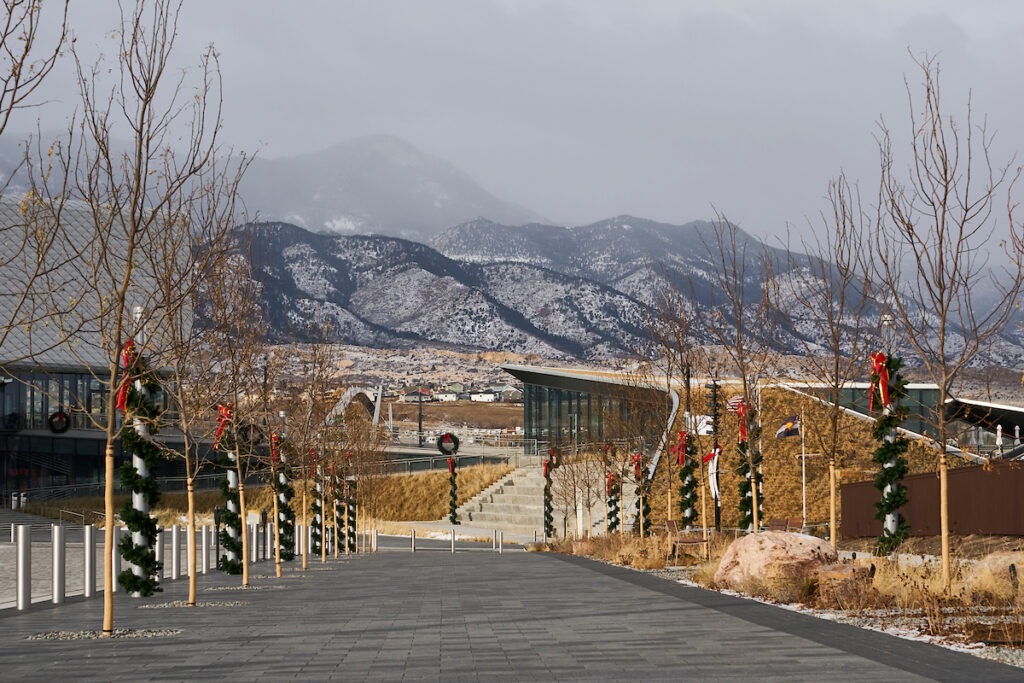 The United States Olympic & Paralympic Museum will extend hours of operation between Christmas and New Year’s Day. Typically the USOPM is closed Tuesdays and Wednesdays, but during this time period the Museum will be open Tuesday, Dec. 28 and Wednesday, Dec. 29 from 10 a.m. until 5 p.m.

“The holidays are meant for friends and loved ones to spend time together making memories, and there’s no better place to do that than the U.S. Olympic & Paralympic Museum,” said Museum Acting Chief Executive Officer Phil Lane.

The Museum will return to seasonal hours beginning the first week in January. Those hours are:

The U.S. Olympic & Paralympic Museum has taken extensive measures to provide a safe and contactless environment for guests. To learn more about the Museum’s safety measures, visit usopm.org/safety.

The Museum is dedicated to U.S. Olympic and Paralympic athletes and their compelling stories, with the artifacts, media and technology behind the athletes who make the United States proud. Voted the Best New Attraction in 2020 by USA TODAY 10Best Reader’s Choice Awards, the Museum focuses on the core values of the Olympic and Paralympic movements: friendship, respect and excellence; determination, equality, inspiration and courage.