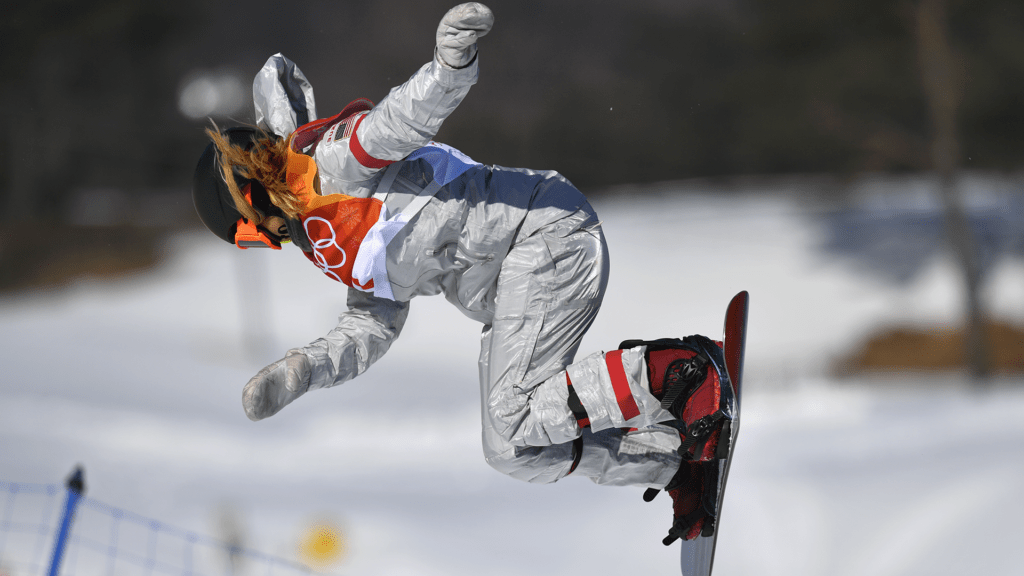 Chloe Kim, a natural on the slopes and an agent of change online

Born in 2000, Chloe Kim led Generation Z into the Olympic Games with her PyeongChang 2018 gold-medal win – at just 17 years old. The snowboarding phenom has inspired and impressed audiences time and time again all the while standing as a symbol and advocate of Asian American pride and power.

Born to South Korean immigrants, Kim is a first generation American. She wears her heritage proudly and speaks English, French and Korean fluently. She began snowboarding at the age of 4, and only 10 years later she became the youngest Winter X Games gold medalist in 2015. Although too young to compete in the 2014 Sochi Olympics, she went on to dominate at the 2016 Youth Winter Olympic Games where she became the first American woman to win gold in a snowboarding event.

Kim joined Team USA for the 2018 PyeongChang Winter Olympics. She easily took gold in the halfpipe, scoring nearly 10 points higher than second place, and became the youngest athlete to do so at only 17. She was included on Time magazine’s Time 100 list for her incredible accomplishments.

With the Beijing 2022 Games in sight, Kim continues to prepare for her second Olympic appearance. She has recently deferred her acceptance to Princeton until 2023 to focus on her training.