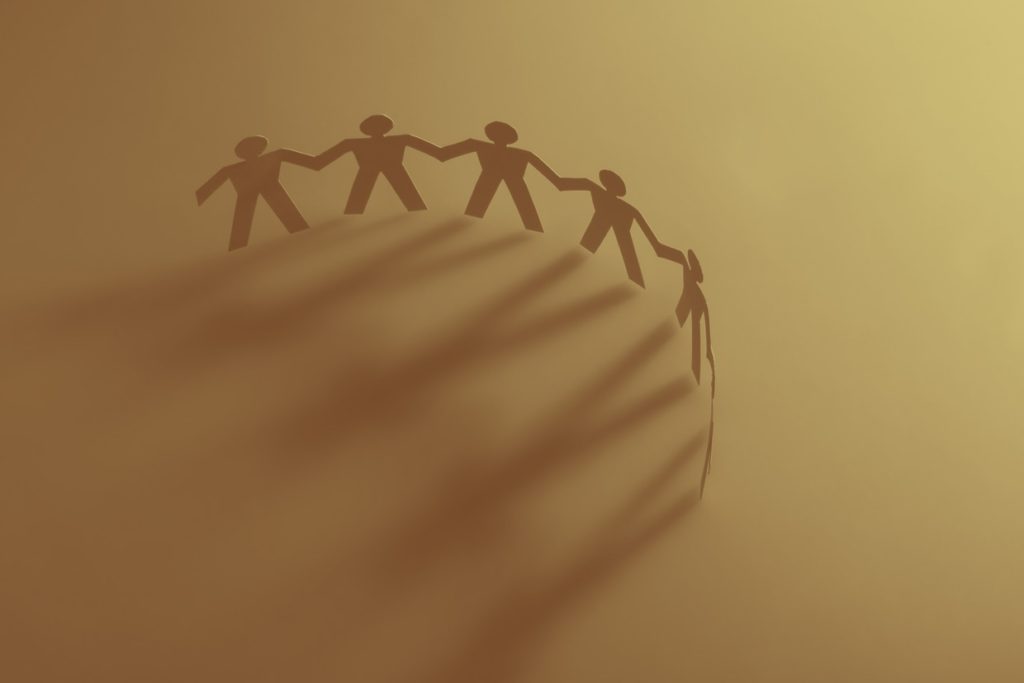 This article was originally published on The Gazette.com by Monica Mendoza on March 4, 2014

The U.S. Olympic museum has its first employee.
Kristen Downs, a community activist who planned the 2013 Winterfest events and downtown ice skating rink, has been named the museum’s executive administrative coordinator. She’ll be the person to move the project forward, said Dick Celeste, president of the museum’s board of directors.

“We have a number of things in motion,” Celeste said.
Downs is on the hunt for downtown office space. She is working with a web designer on the launch of the museum’s website. And Celeste said he expects that the board will soon be hiring architects and contractors to design the 60,000-square-foot museum, which promises to include a theater and an exhibition hall with history and collective memories of the Olympic and Paralympic games.
“We want to do this in a world class way,” Celeste said. “The key is to take what time we need. We would like to get this done in three years, and open as soon as we can.”
The estimated $60 million U.S. Olympic museum is part of the City for Champions project, although it had been conceived and in the works long before the city proposed four tourism projects.
Two years ago, Celeste assembled a board of directors for a downtown Olympic museum project and was in early stages of raising private money when the project was added to City for Champions, which also includes a downtown stadium and events center, a University of Colorado at Colorado Springs sports medicine and performance center and an Air Force Academy visitors center.
Celeste told the Gazette in August that he was eager for the museum to be included in the city’s proposal. He said the injection of state money would solidify the estimated $60 million project to potential donors and cement a relationship between the city and the U.S. Olympic Committee, which has its headquarters downtown.
City for Champions organizers believe the museum, once open, will hire 71 full-time equivalent employees and attract 350,000 visitors a year, 82 percent of which would be from out of the state.
In December, the state awarded the city 13.08 percent of increased state sales tax revenue to be collected across a large portion of Colorado Springs over 30 years.
According to the preliminary financial plan, the $120.5 million collected will be used to pay off a bond issue of $47.5 million. The rest of the money needed to cover the projects is expected to come from a mix of private and public money.
Under the approved proposal, the museum would get about $19.4 million from the state sales tax dollars.
In the city’s original application to the state, museum organizers believed they could raise $32 million in private funding to build the museum. But in February, organizers announced they now believe they can raise enough private money to build the museum, the Air Force Academy visitors center and the UCCS sports medicine facility without a need for public money.
Museum organizers will need to raise $50 million in private money to complete the project.
“That is what we are striving for,” Celeste said.
Under the proposed City for Champions project, the museum will be built in southwest downtown, inside a 100-acre area designated by the city as Urban Renewal Area. The Colorado Springs Urban Renewal Authority would be the financing entity, which could set up an intergovernmental agreement among the city, county and the Urban Renewal Authority and then issue bonds. The authority’s ability to issue bonds doesn’t require a public vote.
Under the initial financial plan, the museum would get about $7 million from the Urban Renewal Authority bonds.
Some city council members favor putting the City for Champions project to a public vote. More than 30 residents who spoke against the City for Champions project during a Feb. 27 city council town hall meeting urged council to put the issue on the ballot.
Organizers of the City for Champions say its premature to put any questions on the ballot because the financial plan still is being worked out.
Celeste, who had been moving the museum project along privately for more than a year, said he is not sorry he attached the museum to the City for Champions, which has been highly scrutinized for both the scope of project and for the financial plan.
“I’m a huge believer that if we want to do this as a public and private partnership, and there is merit in it, that we need to be part of the public process,” he said.
Downs is not fazed by the politics surrounding the City for Champions project. She said she is motivated by her passion for the city.
“I’m very excited about Colorado Springs launching the first U.S. Olympic museum in the country,” she said. “I love a new challenge. I’m not a local politician. It’s my passion for Colorado Springs that drives me.”
Read more at https://coloradosprings.com/u.s.-olympic-museum-names-director/article/1515867#yOx0Ix4vzIeqKPOV.99