Team USA sent 80 athletes to the Sochi 2014 Paralympic Winter Games, where they combined to win 18 medals, the third most of any nation. Among the highlights was a 1-0 victory over Russia in the gold-medal game to become the first sled hockey team ever to repeat as Paralympic champion.

A few months before graduating from high school, Stephanie Jallen made an unforgettable debut in the women’s super-G standing, speeding down the mountain to win the bronze medal. A few days later, she added the bronze in the super combined standing event.

“Standing on the podium was thrilling and I did not want to miss a single moment,” Jallen said. “I took in every sound and feeling so that I would never forget it. And I don’t think I ever will.”

At the Best of U.S. Awards, Jallen was named Best Female Paralympian and her debut was named the Moment of the Paralympic Games.

Team USA avenged its only loss of the tournament with a 1-0 win over Russia in the gold-medal game.

U.S. Marine Corps veteran Josh Sweeney scored the game’s only goal on a breakaway in the second period and goalie Steve Cash made six saves as the U.S. beat Russia, 1-0, in the sled hockey gold-medal game. The win avenged the only loss of the tournament for Team USA, which became the first sled hockey team to successfully defend as Paralympic champion.

“I’ve coached guys in the National Hockey League and guys that have won national championships, but the chemistry on this team with a 15-year-old and a 35-year-old player is better than any team I’ve ever coached,” Coach Jeff Sauer said. “There’s a bond there and I love them like sons.”

The Best of U.S. named the sled hockey team as Team of the Paralympic Games. Declan Farmer, who led Team USA in goals and points in the tournament, was named Best Male Athlete at the 2014 Paralympic Winter Games.

Evan Strong boards to gold and a podium sweep

Evan Strong initially hoped to ride a different kind of board in the Paralympics. At Vancouver 2010, Strong performed in a skateboarding exhibition that he hoped would propel that sport to becoming a part of the Paralympic Movement.

At Sochi, Strong once again found himself on a board – this time a snowboard as he made history, winning the first-ever Paralympic men’s snowboardcross competition. Strong, silver medalist Mike Shea and bronze medalist Keith Gabel became the second Team USA Winter Paraympic Games male trio to complete a podium sweep.

“We’ve been racing together and training together and traveling around the world for years,” Strong said. “To be able to sweep the podium is just a testament to our training, our coaching, our wax tech. It’s just a dream come true.”

Oksana Masters was the first American woman in 20 years to win a Paralympic medal in cross-country skiing.

With a decade of experience it was one thing for Oksana Masters to succeed in rowing, winning a bronze medal at London 2012. At Sochi, Masters was still a relatively inexperienced Nordic skier when she made her mark as an all-seasons athlete.

Masters won silver in the 12km sitting event, the first Paralympic medal in cross-country skiing in 20 years for a U.S. woman. She then won bronze in the 5 km sitting event.

“It’s pretty amazing, I am in disbelief. I have been rowing for 10 years and only skiing for less than a year,” Masters said. “I really have to thank my training from rowing because it prepared me well for skiing; I am so happy right now.”

After winning bronze in snowboardcross, Amy Purdy flew halfway around the world for her next competition.

It was a whirlwind for Amy Purdy, who won the bronze medal in the inaugural women’s snowboardcross, participated in the medal ceremony and the next day flew halfway around the world in order to compete in Dancing with the Stars the following day.

“Snowboarding is such an independent sport – we have a team obviously, Team USA, and we’re out here competing together, but when you’re racing it’s just you against the clock,” Purdy said. “Whereas in dancing, you rely on your partner so much. It’s a team effort. Every single move you make is together.” 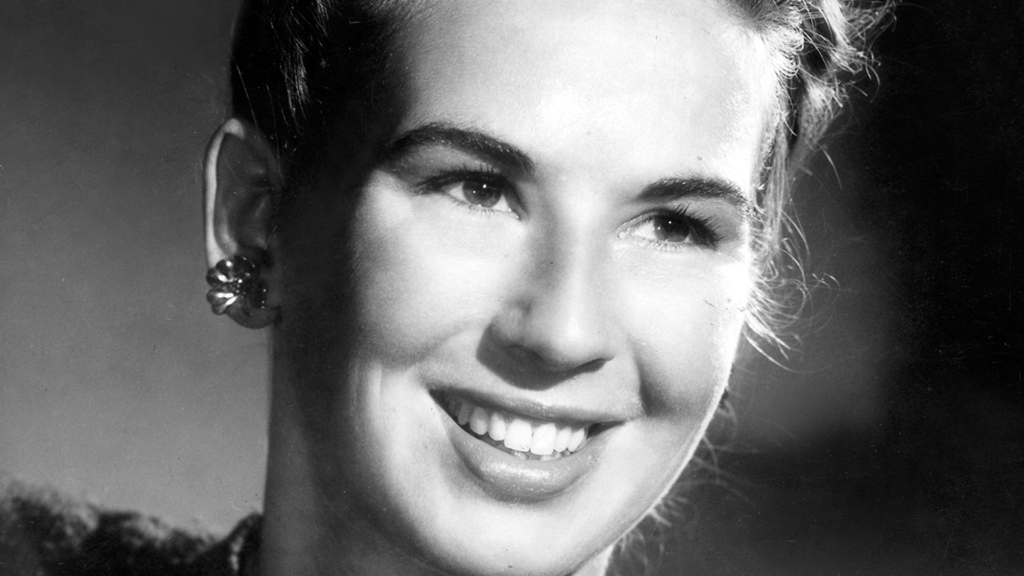 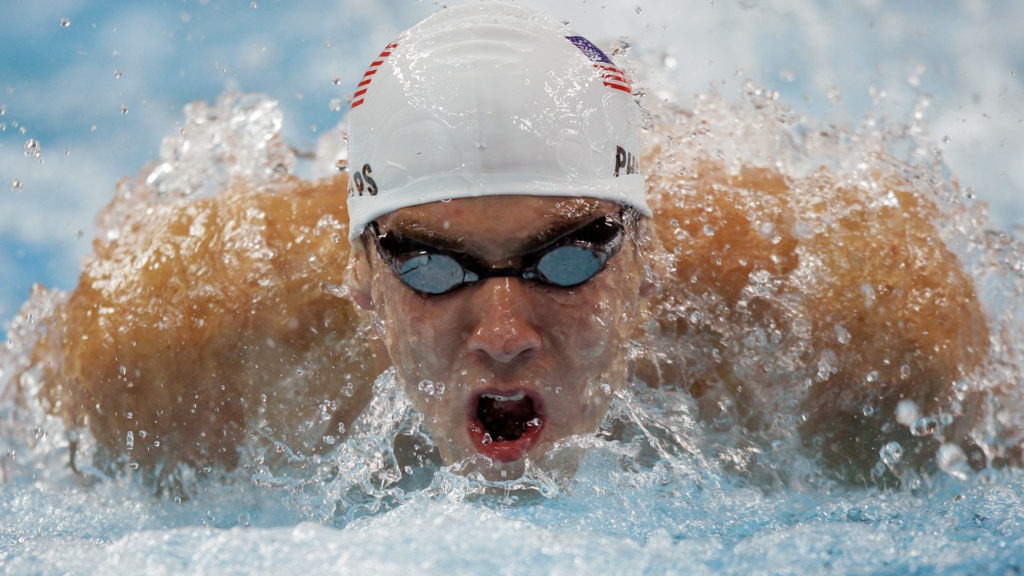 Lindsey Vonn is considered one of the greatest Olympic ski racers. She is the only American woman to win an Olympic downhill gold and grab four world cup overall titles.
<div class="elementor-image"