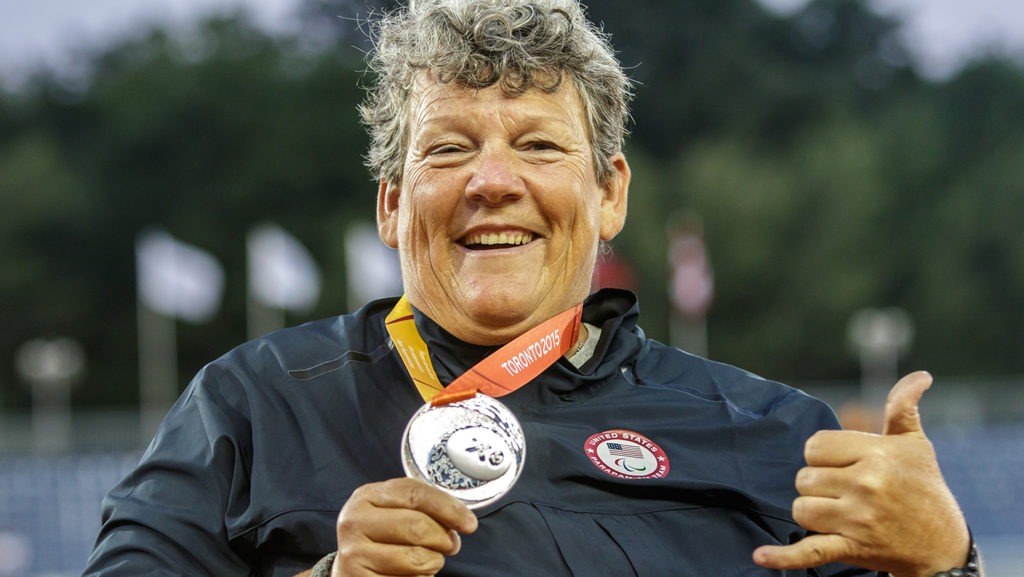 An extremely adventurous person, Team USA Paralympian Angela Madsen passed away during a solo rowing attempt from California to Hawaii. She was 60, having celebrated her birthday while at sea on May 10.

“Angela was living her dream,” her wife Deb wrote on Facebook. “She loved being on the water.”

Madsen was 48 years old when she made her Paralympic Games debut as a rower at Beijing 2008.

Madsen twice rowed across the Atlantic Ocean, a 66-day journey in 2007 rowing with one man who only spoke French and in 2011 on a crew of 16 in an ocean-rowing catamaran. She joined eight others to row across the Indian Ocean in 2009. In 2013, her first solo attempt to cross the Pacific lasted only eight days at sea but the next year she joined a partner and rowed from California to Hawaii in 60 days.

Madsen was in the U.S. Marine Corps in 1983 when she suffered a back injury while playing basketball. The operation to repair her back did not go as planned and Madsen became a paraplegic.

Her latest adventure began on April 24, when she pushed off from Marina del Ray. Her boat, the 20-foot Row of Life, was equipped with supplies for 150 days for what was expected to be a 100-day trip. The boat had a desalinator to provide fresh water, solar panels to generate power and a satellite phone.

Unable to contact Madsen and concerned that tracking data made it appear the boat was drifting, the U.S. Coast Guard was alerted and a cargo ship was asked to divert its course and render assistance. However, Madsen was found deceased in the water, adjacent to the boat, Deb wrote, about 60 days and 1,300 miles into her trip.

“Fear and doubt is a big part of what motivates me to try, and is normal,” Madsen wrote after her 2014 attempt to cross the Pacific. “It helps drive me to succeed and makes me train and prepare to accomplish what most people consider impossible. I fear failure, but am not afraid to do extremely difficult things. I’ll make a 110 percent effort for a chance at either succeeding or failing while being scared s**tless the entire time.

“Most people consider what I do crazy. I get it. The concept of one person experiencing the harsh life at sea for so much time is difficult for people to grasp, let alone when that person is a paraplegic with rods in her back.”