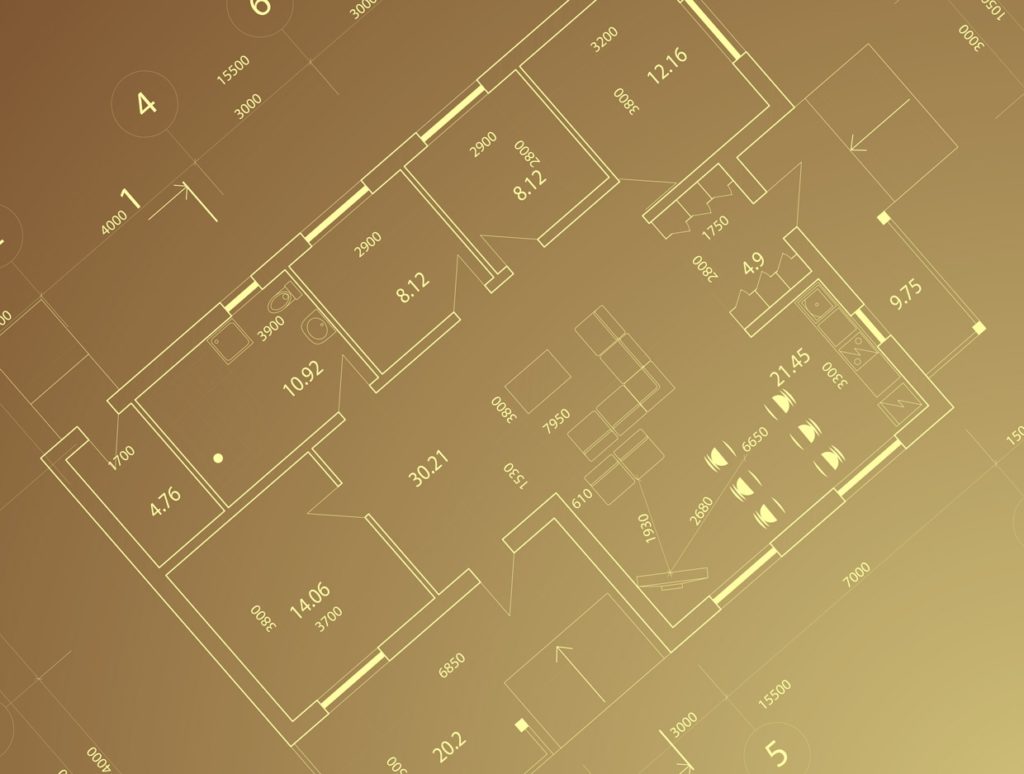 It was a day of firsts in Colorado Springs, as the first images of the US Olympic Museum architecture designs were released. It’s also the first City for Champions project to take shape.

The museum also secured a 1.7 land gift agreement with Nor’wood Development Group for a location near downtown and America the Beautiful Park at the end of Vermijo.

“This is a really exciting time for us,” Richard Celeste, President of the Museum Board.

The 60,000 square foot building has a modern design that spirals up and out from a central atrium. It will also feature 20,000 square feet of exhibit space, a high-tech theater, gift shop, cafe and broadcast studio. Lead designer, Elizabeth Diller with Diller Scofidio + Renfro, said the design is inspired by the movement of athletes.

“(It) was really how to make a building that has really kind of open arms,” said Diller.

“Another very important aspiration is it connects the City with America the Beautiful Park, with Pikes Peak,” said Diller.

So far, museum organizers have raised about $42 million in donations, that’s about half of what they hope to raise. The goal is $80 million, which includes money for an endowment that would help cover operating costs in the first years of the museum.

“It’s always a challenge to raise money, but this is a very very exciting project, so I think it’s just a matter of going out and asking enough people,” said Celeste.

Celeste said in addition to donations, the museum is expected to get about $20 million from state sales taxes, a portion of the $120 million promised to City for Champions over the next 30 years through the Colorado Regional Tourism Act.

“We need to pay for the museum now, we can’t wait 50 years to pay for it,” said Celeste.

He said the answer could be in bonds.

“So what we will probably do is issue bonds against that revenue stream, and it will be discounted deeply, but we will raise $15 or $20 million that can be used now for the museum,” explained Celeste.

The Olympic Museum will not use any local tax dollars, Celeste emphasizes that they are not asking for any money from the City. Crews are expected to break ground on the museum in the Spring of 2016, with completion set of December 2017 or January 2018, in time for the winter Olympics.