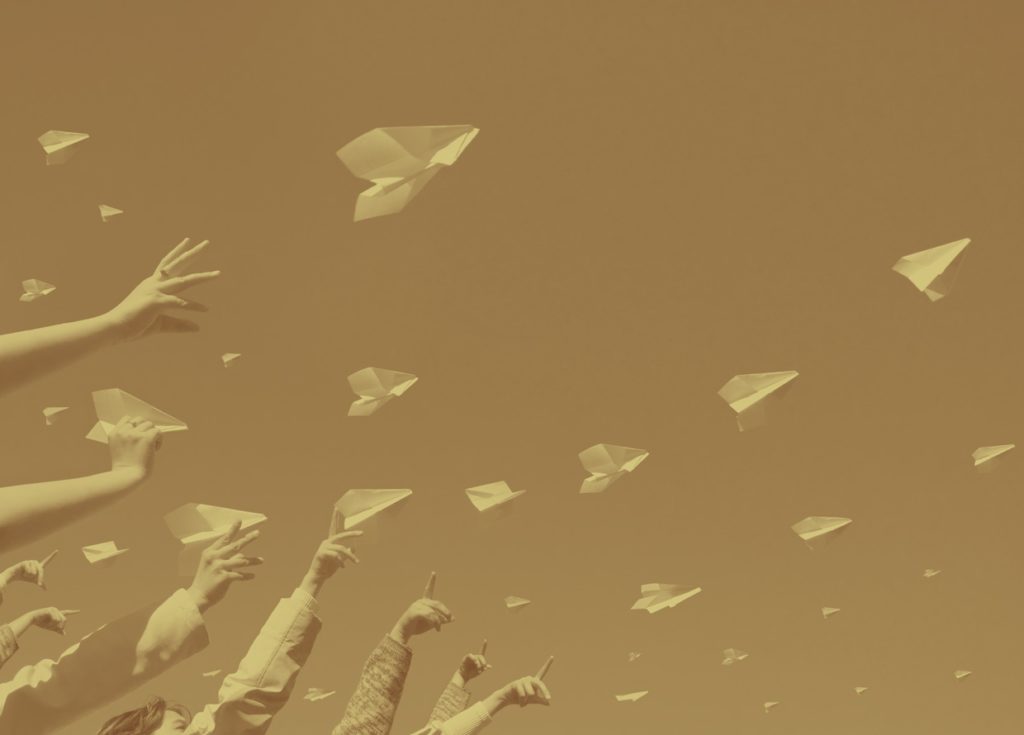 Nor’wood Development Group will donate nearly two acres of land downtown to complete the U.S. Olympic Museum and Hall of Fame.The land is on the west side of Sierra Madre Street at the terminus of Vermijo Avenue.
“The proposed site provides extraordinary visibility to motorists traveling the I-25 corridor, walkability to the core of downtown Colorado Springs and provides museum visitors with sweeping views of the Front Range and Pikes Peak,” according to a news release sent Saturday. “The final parcel configuration will be established through a collaborative effort with the U.S. Olympic Museum design team, the urban planning team anchored by Skidmore Owings and Merrill, adjacent landowners and stakeholders.”
The Olympic Museum and Hall of Fame is part of the City for Champions effort, for which the Colorado Economic Development Commission unanimously approved earlier this month. Nor’wood will contribute the land to Gov. Richard Celeste and the U.S. Olympic Museum Board of Directors.
“With the Olympic Museum joining our established regional and natural assets, I believe that Colorado Springs can become a prominent national and international destination,” said Chris Jenkins, president of Nor’wood Development Group. “My family has lived here for over 100 years. This is our home and our city, in which we are fully rooted, and our family and business philosophy directly deepen those roots.
“We will continue to leverage our assets and make intentional decisions, such as partnering with the one and only U.S. Olympic Museum and Hall of Fame, because I am confident that our community’s best days are ahead.”
“The Olympic Museum Board is grateful for this very generous commitment to the museum project. The site being gifted was the first choice of our consultants during the original feasibility study,” said Celeste. “It provides a unique opportunity to draw the greenway and America the Beautiful Park into downtown, and to spark the development of an exciting southern gateway into the downtown. Nor’wood’s gift is a significant step forward for this important project.”
“The U.S. Olympic Museum and Hall of Fame, as envisioned, will be a world-renowned interactive experience, celebrating and honoring the dedication, perseverance and achievements of history’s greatest Olympic and Paralympic athletes,” the news release said.