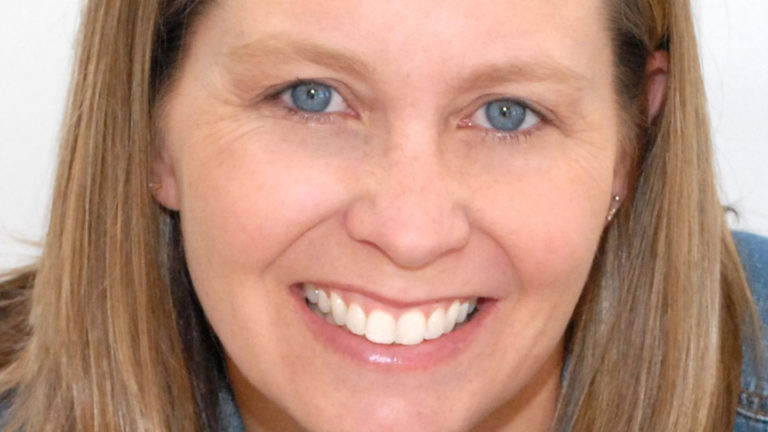 Background
Michelle Dusserre Farrell brings over 35 years of involvement in the Olympic movement, starting as a 1984 Olympic silver medalist in the sport of gymnastics. Michelle was a gymnastics coach at the club and college level for 12 years, a member of the Athletes Advisory Council for both USA Gymnastics and the USOC, and is a 2006 inductee into the USA Gymnastics Hall of Fame. She has worked in organizational sport performance for both the USOC domestically and for various international sport organizations. She has worked a combined total of seven Olympic and Paralympic Games, three of which were for NBC sports television in the research division. She is currently the Colorado Chapter President of the U.S. Olympic and Paralympic Alumni Association, and oversees athlete engagement for the U.S. Olympic City Task Force. She holds a Bachelor of Science in Human Nutrition from Arizona State University, a Masters of Basic Science (with an emphasis in exercise science) from University of Colorado, Colorado Springs, and she is a Registered Dietitian (R.D.). [email protected]