March 2016 Newsletter – honoring the past, inspiring the future

I am honored to be the newest member of the Board of Directors for the U.S. Olympic Museum and Hall of Fame.  My contributions to the creation of this Museum are a natural extension of my personal and professional life.

Like many of you, I have been enthralled with Olympic history and have admired Olympic and Paralympic athletes for many years.  I am very glad our nation’s greatest athletes are being celebrated in the U.S. Olympic Museum.

As NBC Olympics’ executive vice president of programming, I have had the privilege – along with my fabulous colleagues – of helping shape the Olympic narrative in the United States for more than three decades.  This summer, I will be part of telecasting my 17th Olympic Games, and am excited for the history that will be made in Rio de Janeiro.  Records will be set, upsets experience and memories of a lifetime made.  These are the kinds of captivating stories that will be celebrated in the Museum.

As a Museum board member and exhibit content committee member, I will bring that enthusiasm, and a media and historical perspective to our discussions.  Hopefully, some of what I have learned at NBC – particularly the telling of athlete stories – can be incorporated into the U.S. Olympic Museum’s visual and multi-media experiences.

Thank you for taking the journey with us as we strive to build an iconic structure to honor our Olympians and Paralympians in a meaningful way. 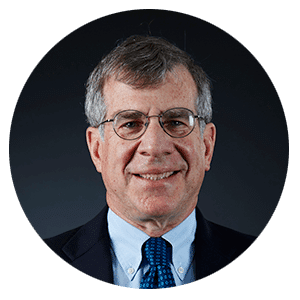 Mary Lou Retton, pictured above with her husband Shannon Kelley, and their four daughters.

While only a high school sophomore, Mary Lou Retton captivated the nation by becoming  the first American woman to win an Olympic gold medal in gymnastics at the 1984 Los Angeles Games.  In addition to her all-around gold, she won two silver and two bronze medals for Team USA. Mary Lou and her megawatt smile appeared on the Wheaties box–the  first female athlete to do so.  She has appeared in motion pictures, TV shows and commercials. Today Mary Lou, 48, pictured above with her family, is a public speaker and book author, and the mother of four very active daughters. 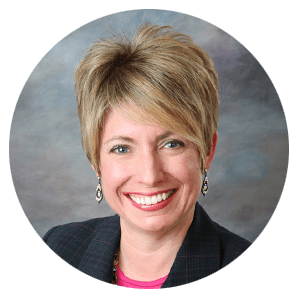 On behalf of the Board of the U.S. Olympic Museum, I must announce the fact that we will be losing our stalwart Director of Administration, Kristen Downs, who resigned effected March 31st.  Kristen’s husband has accepted a new job in Portland, so Kristen will be attending to the many challenges of moving the family to Oregon as soon as school finishes.

We are deeply grateful for the remarkable contribution Kristen has made to our effort to bring the vision for the U.S. Olympic Museum to reality.  On behalf of the members of the Board, and the many people involved in this project who have come to respect and depend on Kristen, I want to express our best wishes for her transition and extend an invitation to come back to the Springs for the Museum opening in 2018.

We expect to announce a successor in the near future.

Like the athletes themselves, the Museum’s goal is not simply to match expectations, but to exceed them.

Here’s how you can help open the doors to the storied history of Team USA:

Cleaning out the basement? Attacking the attic? Conquering the closet?  If you have treasures from your U.S. Olympic or Paralympic experience, hang on to them for now.

Contact us regarding financial or collateral contributions at projects@usolympicmuseum.org.

Help us create a national treasure that tells the story of what it means to be a U.S. Olympic and Paralympic athlete!