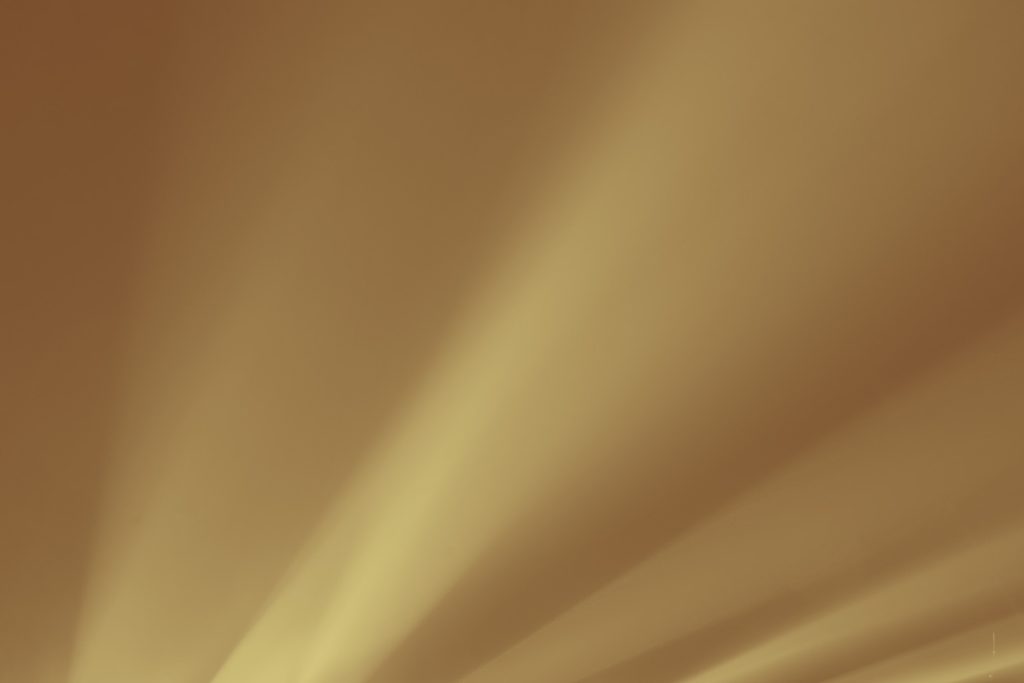 The U.S. Olympic Museum was privileged to benefit from 1992 Olympic gold medalist Kristi Yamaguchi’s involvement in its first athlete charrette to discuss content and exhibit design.

“Even as an athlete, I am constantly inspired and awed by the stories of Olympians,” she said. ““I was honored to have been asked to exchange ideas in the first charrette.”

The former figure skater played an active role in suggesting user-friendly exhibits and interactive options, making valuable contributions to the early design of the museum.  “A U.S. Olympic Museum that pays tribute to so many athletes who have represented their country is long overdue,” she noted during the meeting.

The Parade of Nations is one of the most memorable events of an athlete’s Olympic experience, according to athletes involved in the exhibit and content design process—even more so than winning a medal.  Based on that feedback, the U.S. Olympic Museum Parade of Nations will be a rousing immersive signature exhibit that will invite visitors to participate in the thrilling experience of entering the Olympic Stadium surrounded by countrymen and competitors on the world stage at the Opening Ceremony.

Kristi has first-hand knowledge of the Parade of Nations and offered valuable feedback to the U.S. Olympic Museum design team.

“It was definitely one of my most memorable experiences,” she recalled. “Wearing the official U.S. Olympic Team gear was so cool— I officially felt like an Olympian. It was exciting just lining up and visiting with the other athletes as we waited for the Parade of Nations to start. And then hearing the roar of support as the U.S. Team entered the stadium was thrilling. If ever I felt pride in representing my country and being a part of the team, this was it! The lap around the stadium went by way too fast, but I’ll always remember that feeling,” she added.

The “Magic of Media” exhibit will allow Museum visitors to explore what it’s like to be behind the camera broadcasting the Games to the entire world. A former NBC broadcaster and “Today” show correspondent during the Olympics, Kristi believes this will be a significant experience for visitors.

“We are touched by the stories of athletes through media,” she said. “With the broadcast of the Olympics, millions can be a part of it. You start to grasp what a worldwide event this is once you see the IBC [International Broadcast Center) and MPC [Main Press Center] and all that it takes to bring the Games to the world.”

“I certainly got into the pin trading,” she recalled.  “It was fun to interact with athletes from all over the world and barter with them. I did work up to a pretty good collection, perhaps some can be donated or loaned to the museum!”

Kristi Yamaguchi is a U.S. Olympic gold medalist and world champion in figure skating. She is the 1992 Olympic Champion in ladies’ singles. Yamaguchi also won two World Figure Skating Championships in 1991 and 1992 and a U.S. Figure Skating Championships in 1992. She won one junior world title in 1988 and two national titles in 1989 and 1990 as a pairs skater with Rudy Galindo. In December 2005, she was inducted into the U.S. Olympic Hall of Fame.