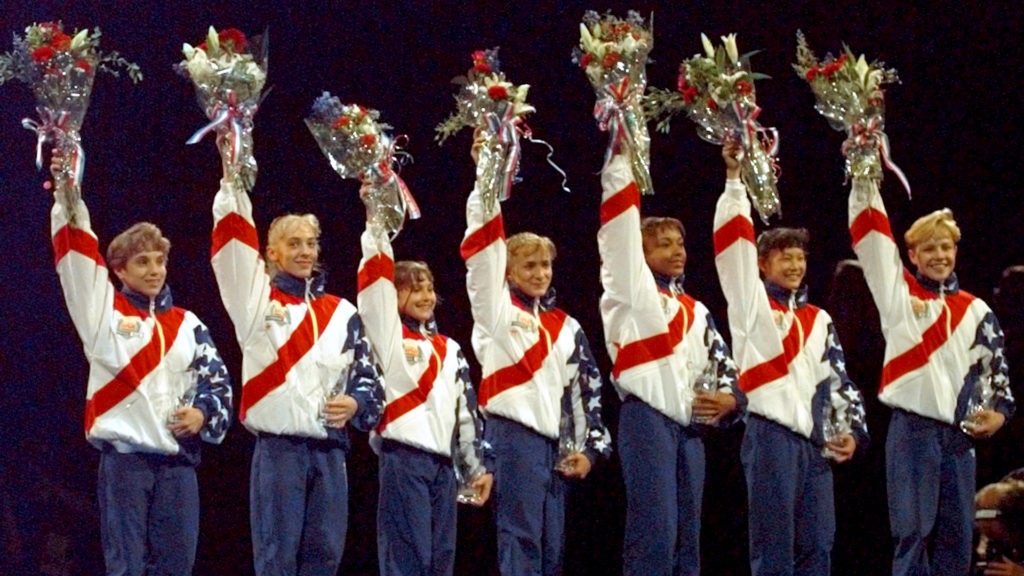 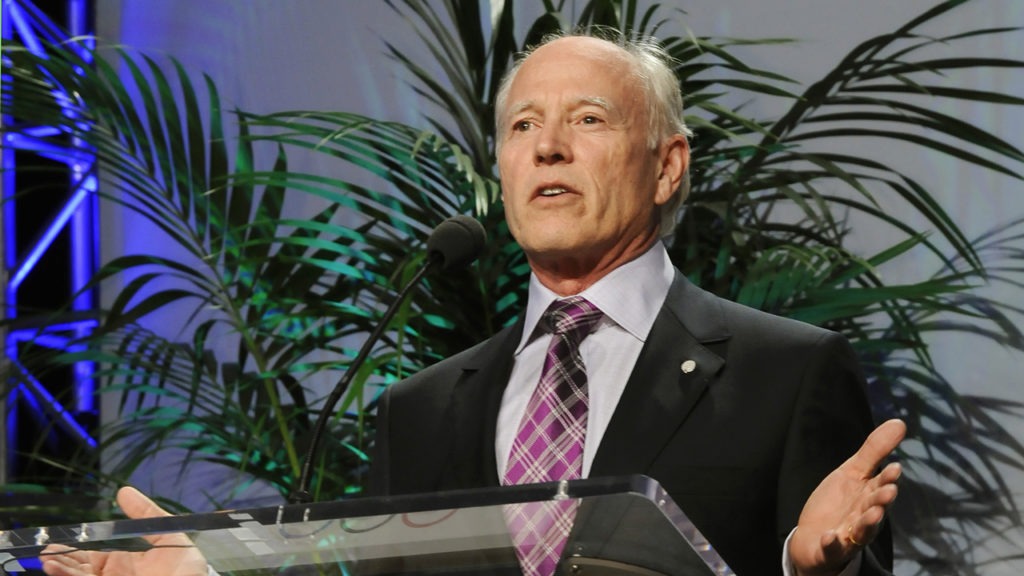 A former member of the UCLA men's soccer team, movie producer and director Frank Marshall was a vice president of the U.S. Olympic Committee and served on the Board of Directors and Executive Committee. He was presented the Olympic Shield in 2005 for his contributions to the Olympic and Paralympic movements.
READ MORE 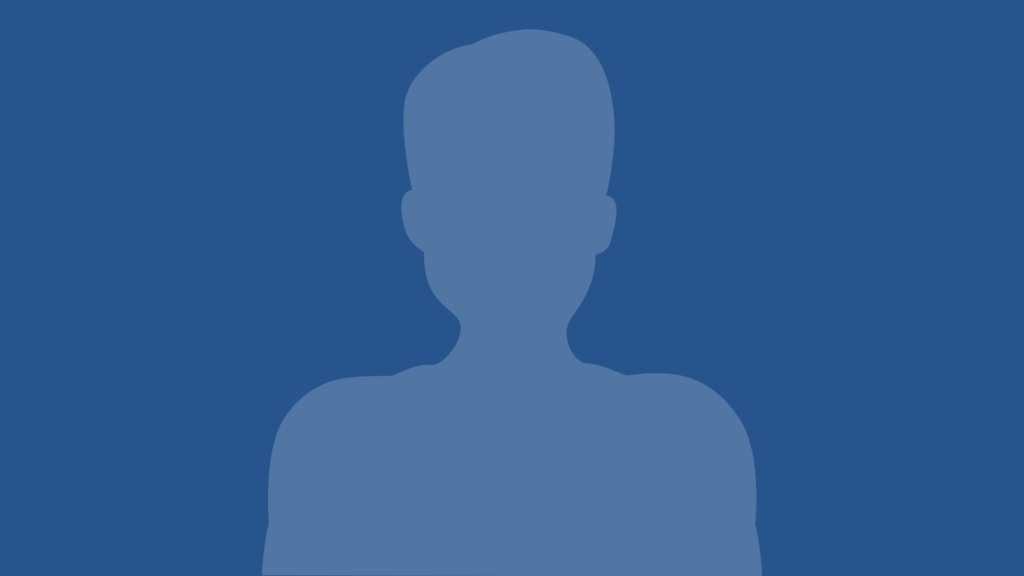 After the U.S. figure skating delegation was wiped out by a plane crash en route to the 1961 World Championships, Italian Coach Carlo Fassi was brought to the United States to rebuild the program.
READ MORE 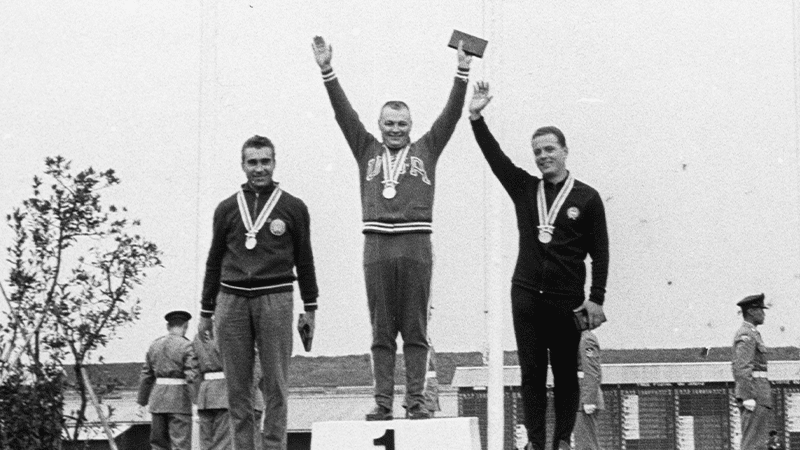 Labeled the "greatest shooter in history," Lones Wigger Jr. won two gold medals and one silver over the course of three Olympic Games before becoming a director at the U.S. Olympic Training Center.
READ MORE 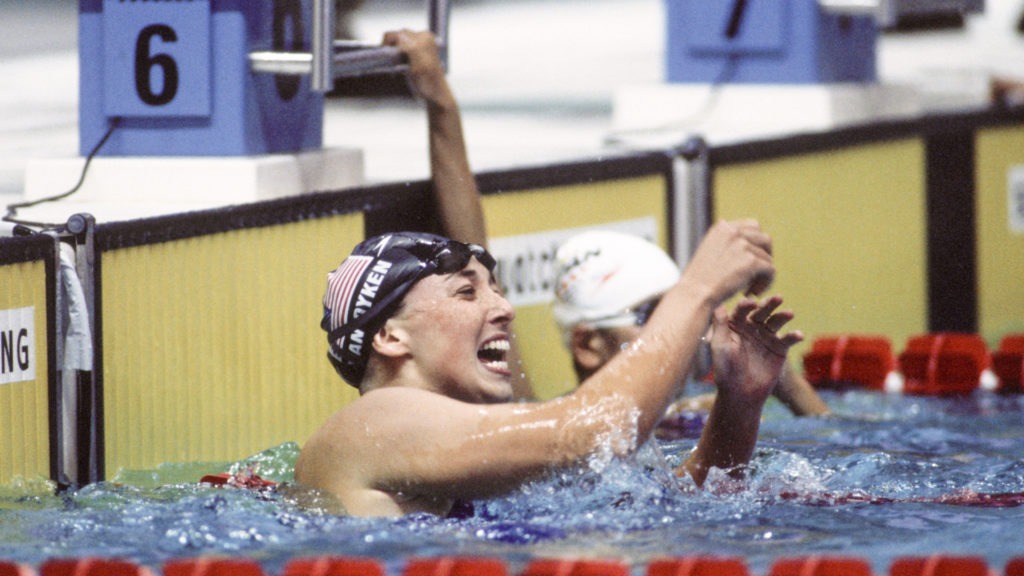 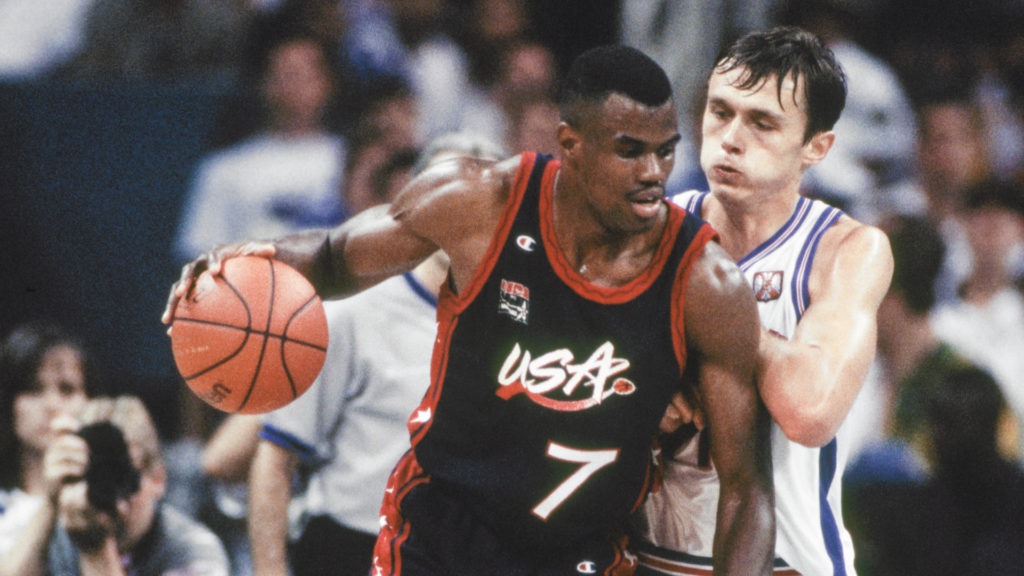 David Robinson did not stand out on the basketball court until starring at the Naval Academy. He played in three Olympic Games, winning two gold medals and one bronze.
READ MORE 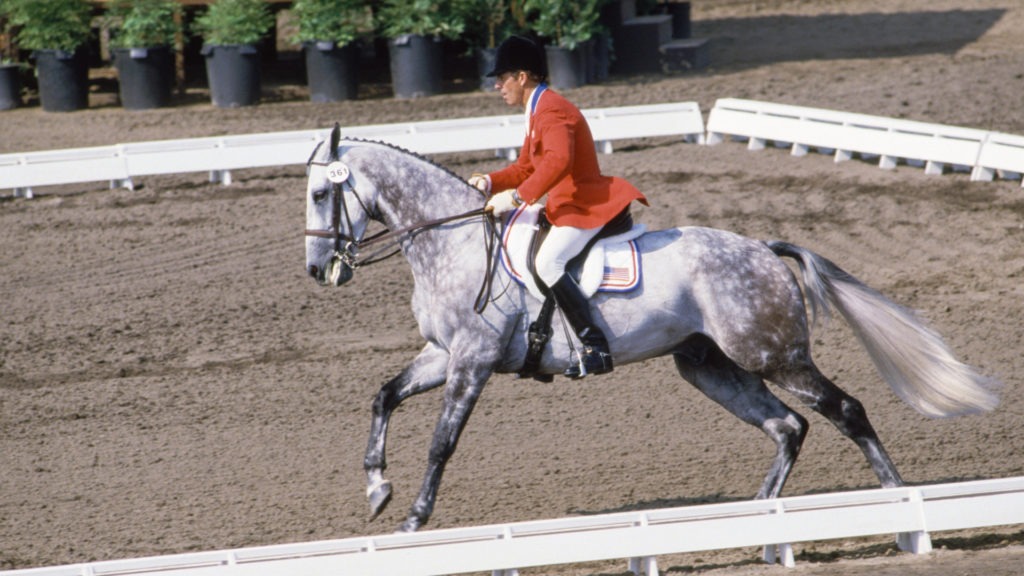 A competitive swimmer, John Morgan lost his eyesight as a teenager after an accident while working out. He eventually got back in the pool and won 15 Paralympic medals, 13 of them gold.
READ MORE 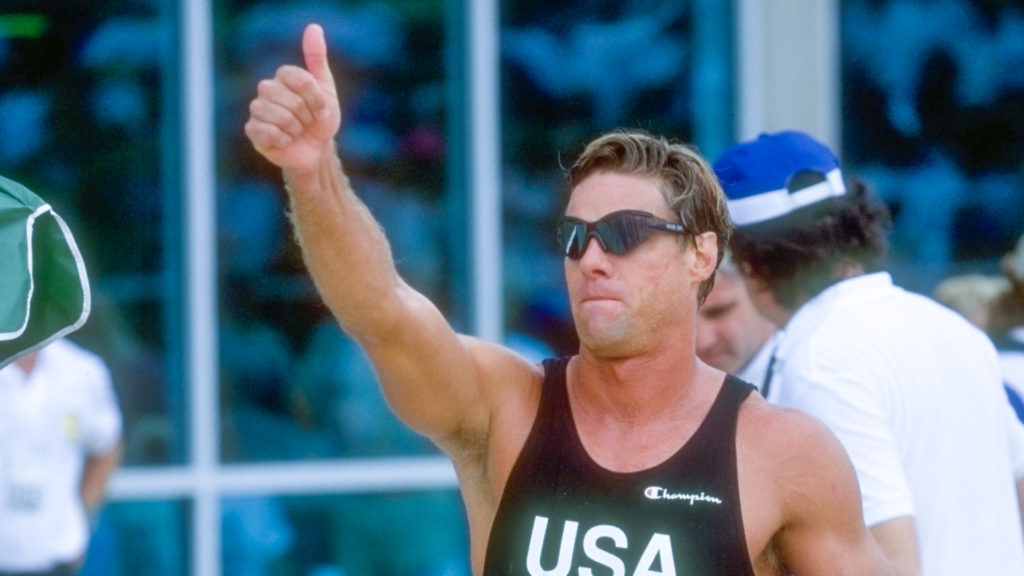 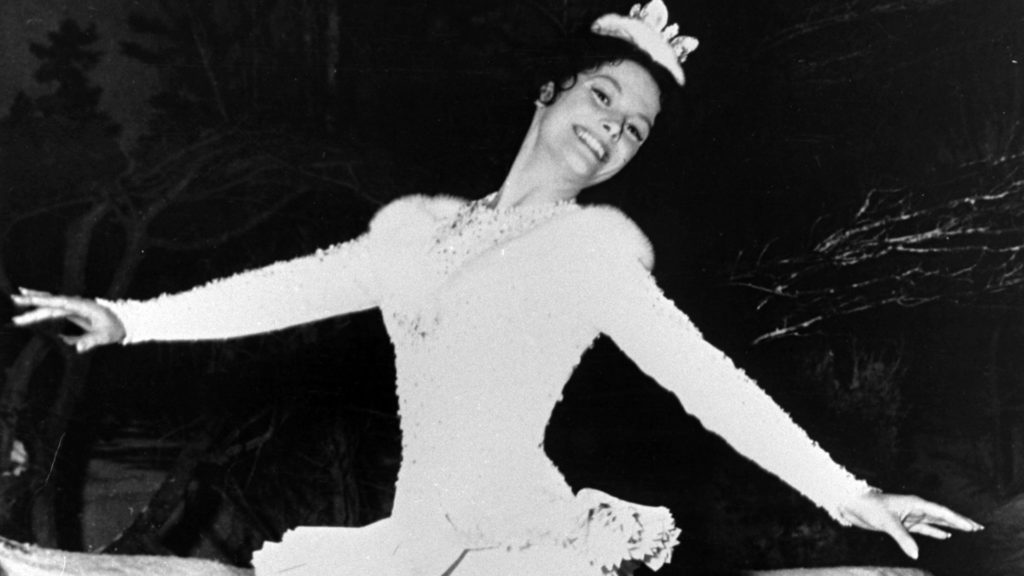