Ed Temple had been a standout athlete in his own right, shining in track, football and basketball as a high school student.

Temple’s biggest impact in athletics, however, would come as a coach, where he guided the Tennessee State University women’s track team to national prominence and Olympic success. In all, Temple coached 40 Olympians at Tennessee State and they combined to win 23 medals, 13 of them gold. The Tigerbelles’ best-known stars included Wilma Rudolph and Wyomia Tyus.

But Temple, who also was selected to coach the United States women’s track team at the Rome 1960 Olympic Games and the Tokyo 1964 Olympic Games, was about more than just athletics. It was widely reported that he would be the first to tell those who would listen that 39 of the 40 Olympians graduated from college and 28 went on to earn master’s degrees.

“Coach Temple was an outstanding coach — maybe the best — and a great developer of talent and character,” Vanderbilt University Athletic Director David Williams said. “He was a true trailblazer. But most of all, Ed Temple was my friend and one of the greatest people I have known. Ed Temple was a true hero.”

Coaching track – especially women’s track – was not in Temple’s original plans. After graduating from Tennessee State in 1950, Temple was asked to help coach the school’s track team, which also included a handful of women. He worked for three years as an assistant coach, then became the women’s track team’s head coach.

“At that time, people weren’t too keen on women participating in sports. Everything was geared toward football and basketball at Tennessee State, but the Tigerbelles came along. They worked hard and it paid off.” 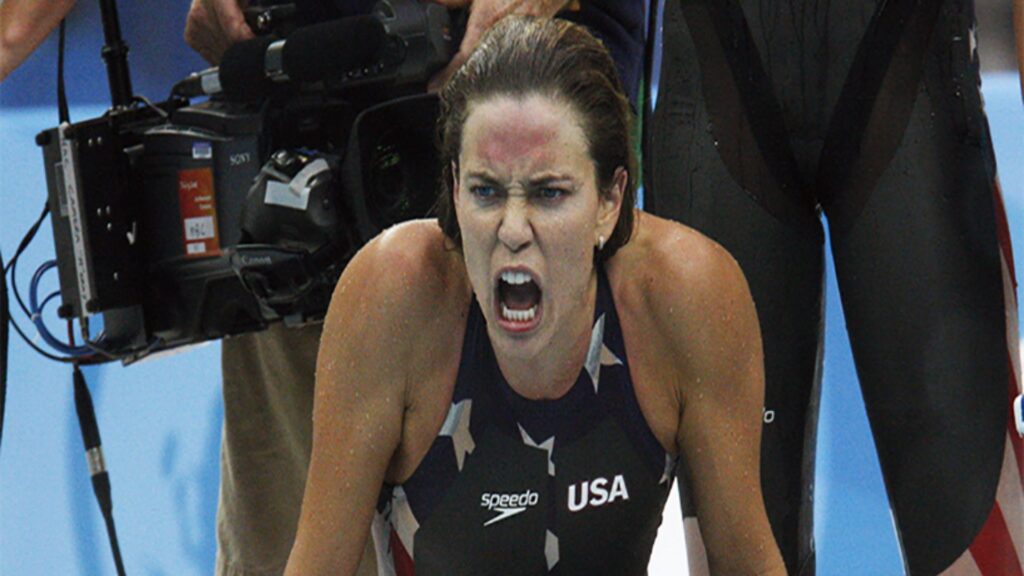 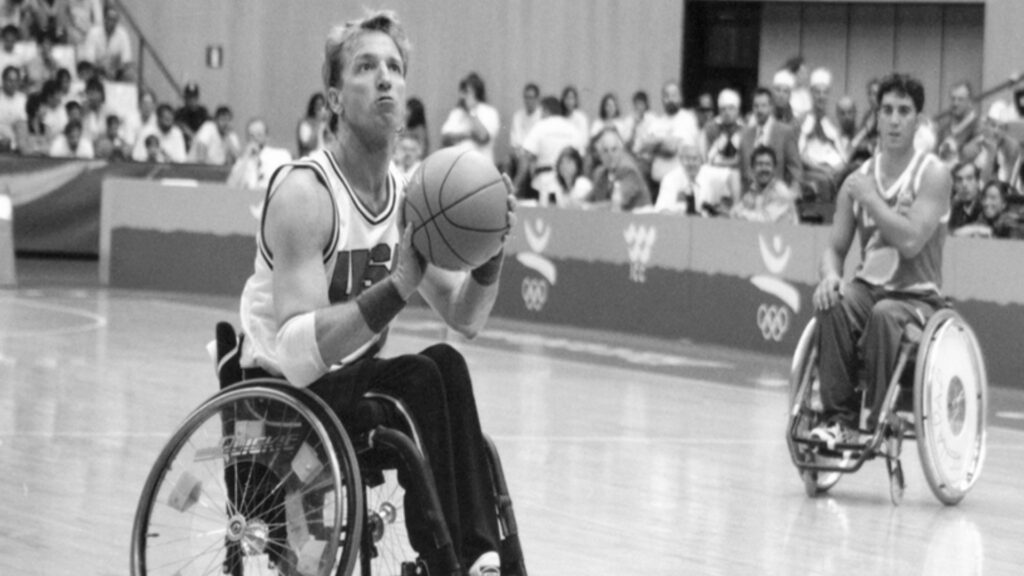