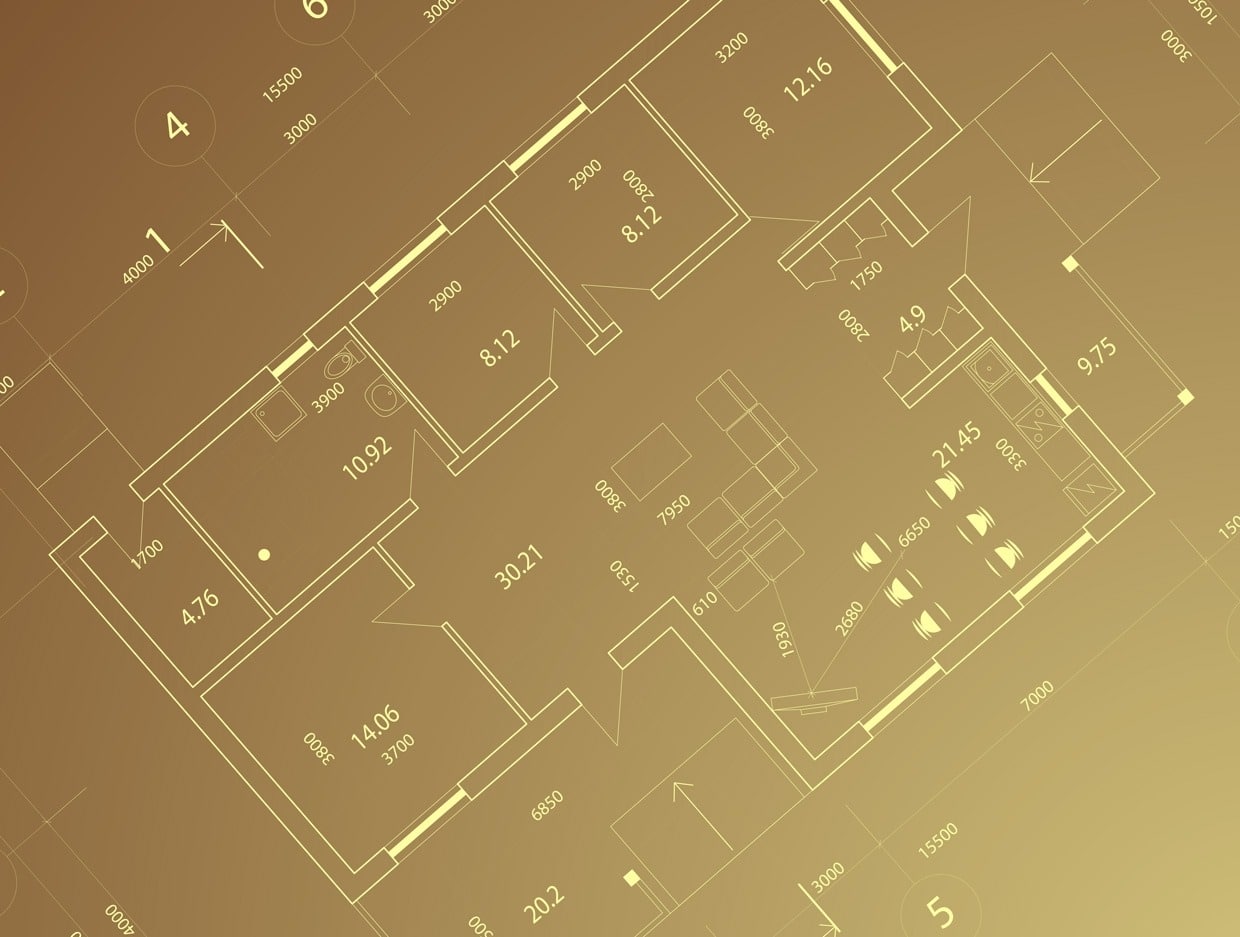 December Newsletter: GET A SNEAK PREVIEW…

Each day, we move one step further on the exciting journey to bring the U.S. Olympic Museum from vision to reality.  We are proud of the progress we have achieved and the world-class team we have behind us.  Highlights include:

The U.S. Olympic Museum wishes you a very merry holiday season!  Follow us on Facebook and Twitter for our latest Museum updates leading up to the 2016 Rio Games. 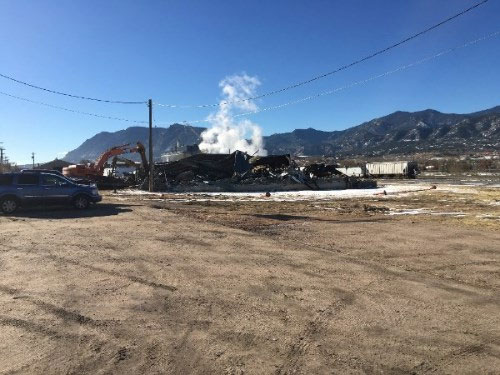 Site preparation underway for the U.S. Olympic Museum groundbreaking in the Spring of 2016.  The vacant building has been demolished!

An exhibit preview of the life-changing advances in sports performance and sports medicine that are redefining how we understand the human body and its abilities in our Science & Technology Lab. 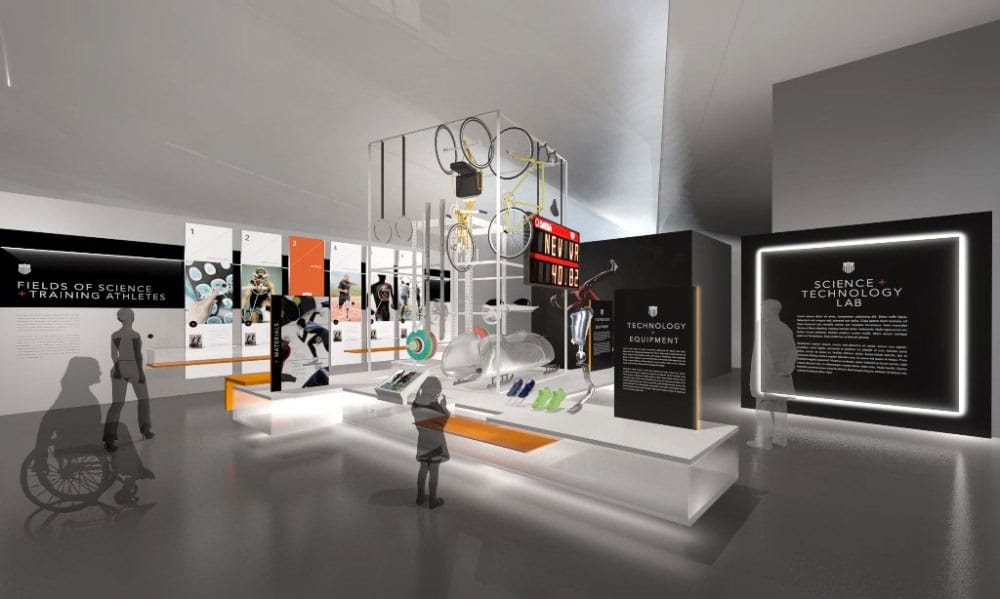 Visitors will explore the specialized training and rehab methods for elite athletes, interact with state-of-the-art advances in athletic equipment, and learn about the achievements of our U.S. Paralympic athletes, including wounded war veterans who are turning adversity into triumph as they compete in the Games.

The first comprehensive U.S. Olympic Museum in the country will be a sustainable, state-of-the-art 60,000 square-foot building embodying the forward-looking values of the U.S. Olympic and Paralympic Games. A world-class, accessible facility, this museum will feature 20,000 square feet of highly interactive exhibits, fascinating artifacts, a high-tech theater, broadcast studio and the U.S. Olympic Hall of Fame.

The Museum, a timeless institution that will reflect the thrill and spirit of the Games and our pride in Team USA, will rise on 1.7 acres of land in Colorado Springs’ Southwest Downtown Urban Renewal District, creating a  gateway to the city. Groundbreaking is expected in Spring 2016, and the Museum is projected to open in 2018.

“I think it is long overdue to have a place that pays tribute to so many athletes who have represented our country.” 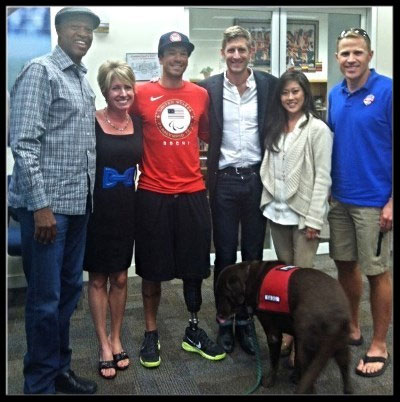 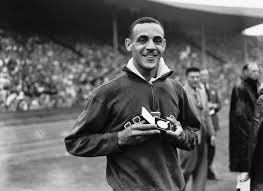 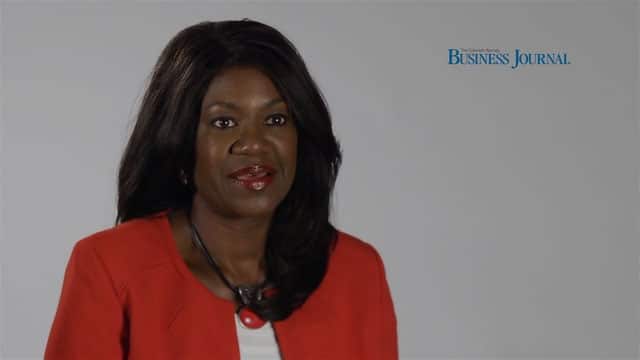 Like the athletes themselves, the Museum’s goal is not simply to match expectations, but to exceed them.

Cleaning out the basement? Attacking the attic? Conquering the closet? Don’t toss it all just yet.  If you have treasures from your U.S. Olympic or Paralympic experience, hang on to them for now.

Help us create a national treasure that tells the story of what it means to be a
U.S. Olympic and Paralympic athlete!