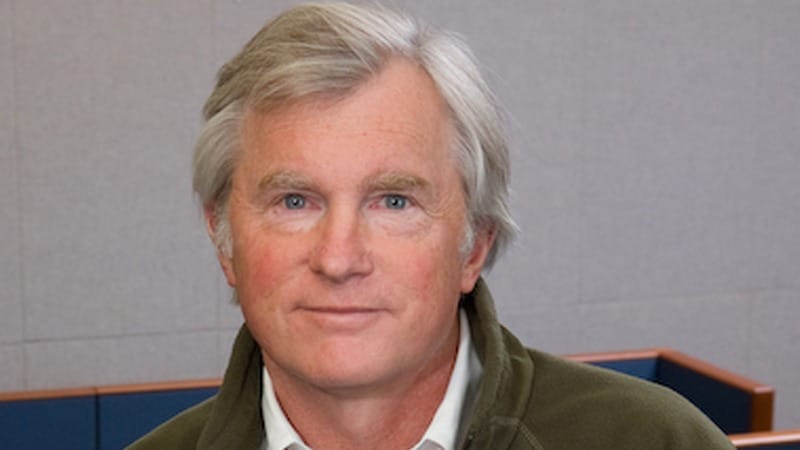 Colorado Springs, Colo., September 20, 2019 – On behalf of the United States Olympic & Paralympic Museum (USOPM), Chairman Dave Ogrean and CEO Christopher Liedel announced today that the USOPM has elected David Evans Shaw to its Board of Directors.

“David Evans Shaw has demonstrated exceptional leadership throughout his impressive career and we are delighted that he has agreed to join the Board of Directors to bring that expertise and passion to this project that is so important to the Olympic and Paralympic movements,” said USOPM Board Chair Dave Ogrean.

In making the announcement, museum CEO Christopher Liedel cited Shaw’s notable contributions to leading public and private institutions as compelling reasons to seek his support for celebrating the history of Team USA at the Olympic and Paralympic Games. “David and I know each other well from work with the American Association for the Advancement of Science, the U.S. National Park Centennial and other initiatives including global scale environmental stewardship programs” said Liedel. “We are excited to have David join our board, and to benefit from his leadership, as we expand our efforts to honor America’s Olympic and Paralympic athletes and inspire the hopes and dreams of future generations.”

“I’m honored to join this important enterprise to capture and communicate the spirit of the Olympic and Paralympic Games,” said Shaw. “The Olympic charter embraces the goal of placing sport at the service of the harmonious development of humankind. I look forward to working with Dave, Chris, and the rest of the museum team to share inspiring stories of U.S. Olympic and Paralympic history and to emphasize the spirit of friendship, solidarity, and fair play.”

Shaw is managing partner of Black Point Group, and a well-known business and social entrepreneur with wide-ranging experience in public service and in building science-based companies. He has served on the faculty of Harvard’s John F. Kennedy School of Government, and is chair-emeritus of The Jackson Laboratory, Treasurer emeritus of the American Association for the Advancement of Science (AAAS), founding chair of the Aspen High Seas Initiative and Sargasso Sea Alliance, a trustee-emeritus of the National Park Foundation, and a founding Advisory Board member to Curiosity Stream. Other affiliations have included Leadership Council of the Service Year Alliance, board member of Maine Medical Center and Hurricane Island Outward Bound, a member of the Executive Committee of the US-Israel Science and Technology Commission, the Council on Foreign Relations, Explorer’s Club, YPO, CEO and others.

About the U.S. Olympic & Paralympic Museum

The U.S. Olympic & Paralympic Museum and home of the U.S. Olympic & Paralympic Hall of Fame, which is under construction in downtown Colorado Springs, is set to open in the spring of 2020. It will be a dynamic tribute to the nation’s Olympic and Paralympic movements with inclusive, immersive, and interactive exhibits to ignite the athletic spirit and inspire generations to come. The museum will go beyond simply being a museum of American sports history but will be a cultural museum that is focused on social progress and innovation through science and technology.