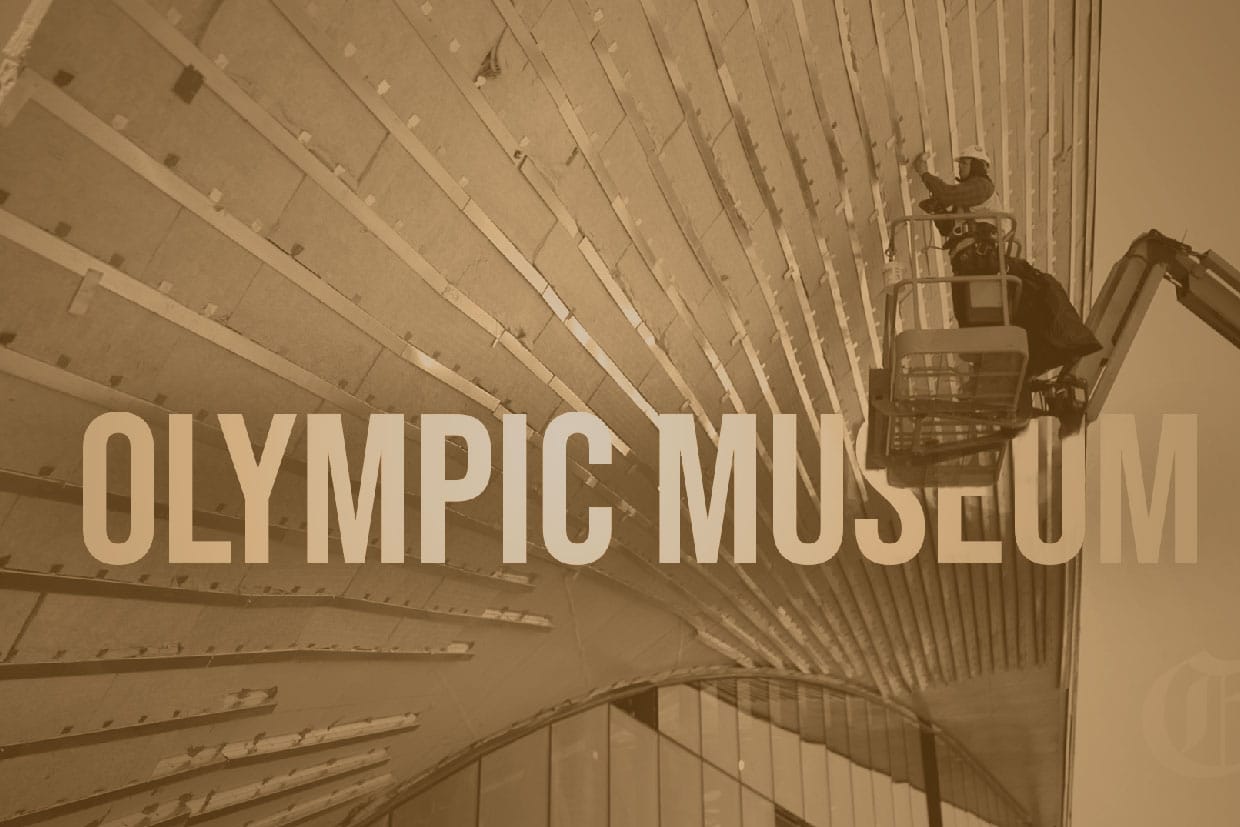 Colorado Springs Olympic Museum has inspiration in its bones

This article was originally published on the Gazette.com
Like many medalists, Michelle Dusserre Farrell’s path to the podium began in front of a TV. She wasn’t quite 4 years old but still remembers how it felt to watch the “Sparrow from Minsk,” Olga Korbut, dazzle the world and reset the bar for competitive gymnastics at the 1972 Munich Olympics.
“It got me excited about the sport, then it was my mom putting me into a gymnastics class, and then four years later watching Nadia (Comaneci) score her first perfect 10,” said Farrell, who went on to earn a spot alongside Mary Lou Retton, and a silver medal for Team USA, at the 1984 Summer Games in Los Angeles, when she was just 15.