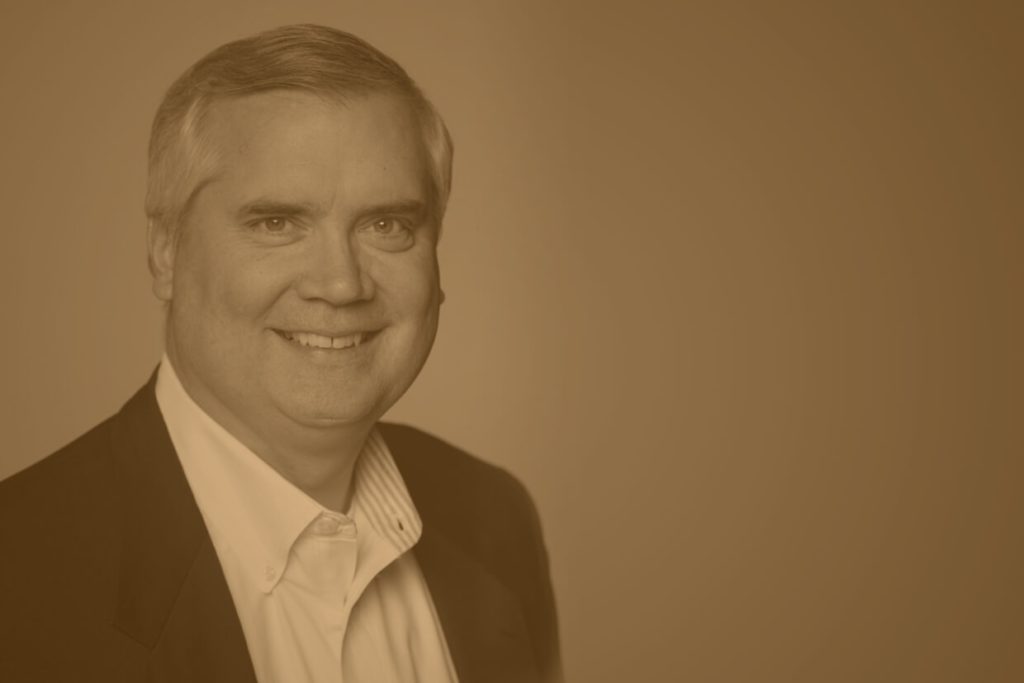 COLORADO SPRINGS, Colo. – May 1, 2018 – The United States Olympic Museum and Hall of Fame announced today that Christopher Liedel has been named chief executive officer following a national search conducted by RSR Partners and will step into his role officially on May 15, 2018.

“Chris Liedel is the perfect combination of experienced leader, entrepreneur and strategic thinker that we need to lead the U.S. Olympic Museum and Hall of Fame forward,” said Dave Ogrean, chairman of the museum board. “He will take us through the construction of the museum and into the opening and operations. We are thrilled that Chris has agreed to lead the team and we welcome him to the Colorado Springs community.”

“U.S. Olympians and Paralympians are relentless in their pursuit of excellence and achievement. They inspire us with their courage and dedication, and deserve a cultural destination that brings to life their journey,” said Liedel. “One of the most compelling facets of this iconic destination will be that the experience is constantly evolving. The very nature of the Olympic and Paralympic Games gives us new perspective to share every two years; a new lens with which to view the world. I am humbled and honored to be part of this team that will bring to life a special place showcasing the historical scholarship and national pride surrounding the Olympic and Paralympic Games – one that transcends sport and holistically honors Team USA athletes.”

Liedel served for nearly six years as president of Smithsonian Enterprises, the revenue-producing arm of the Smithsonian Institution. Before that, he was with National Geographic for 16 years, becoming the executive vice president and chief financial officer. At Smithsonian Enterprises, he had oversight of the key commercial activities of the Smithsonian, including Smithsonian Media, retail, e-commerce, educational and consumer-branded products, and food services. During his tenure, the organization saw significant growth in revenue and earnings performance.

His board affiliations have included the Nobel Prize Education Fund; the National Philanthropic Trust, which he chaired from 2005 to 2008; EdWeek Magazine; and the Amazon Center for Environmental Education and Research Foundation. He currently serves on the board of the PGA of America, and previously served on the executive committee of the United States Golf Association, where he was chair of the museum committee.

About the United States Olympic Museum

The U.S. Olympic Museum and Hall of Fame honors the ideals and documents the history of the United States Olympic and Paralympic movements and celebrates the achievements of its athletes. The Museum broke ground in June of 2017 and is under construction in downtown Colorado Springs, Colorado. Part of the $250.6 million City for Champions initiative, the 60,000-square-foot building will embody the forward-looking values of Team USA, with highly interactive exhibit space, a state-of-the-art theater, gift shop, café and broadcast studio.